BLANTYRE – President Peter Mutharika has been narrowly re-elected as the president of Malawi, according to the Malawi Electoral Commission. 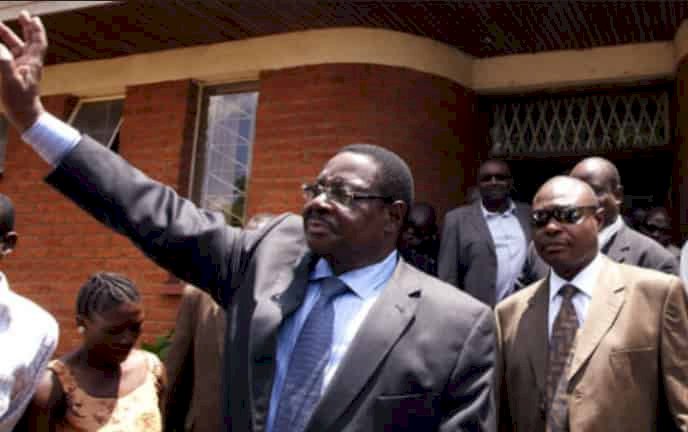 A court ruling issued at the weekend had blocked the electoral commission from releasing further results until any irregularities were resolved and a third of voting districts had been recounted.

The head of the Malawi Electoral Commission Jane Ansah admitted that Tipp-Ex – or a similar fluid – had been used on some result sheets at polling stations.

“This is worrying because it is widespread, from Chitipa to Nsanje,” she said, citing two districts at opposite ends of the southeastern African country.

The commission did not supply any correction fluid as part of the election material, she said.

The role of correction fluid has become one part of a battle over alleged interference in the election.

“We are equally surprised as to where this Tipp-Ex is coming from, so we have to find out where it is coming from and why they used it despite our emphasis that they should never use it,” chief elections officer Sam Alfandika told AFP.

“We are curious to know what actually happened.”

In its court papers, the MCP cited irregularities in the vote counting that pointed to alleged fraud.

Party spokesperson Eisenhower Mkaka told AFP said there was “a lot of tippexing (of) the results”, adding there also appeared to be “the same handwriting on tally sheets coming from different polling stations”.

“This is a serious red flag. It is an indication that someone was trying to tamper with the results,” Mkaka said.

Paul Chibingu, a party official of the United Transformation Movement, a smaller opposition party, said that the use of correction fluid “shows that they are trying to rig the elections by altering figures”.