10 bizarre African cultures that scare us

Exploring some of the most bizarre cultures in Africa that makes you want to question them. 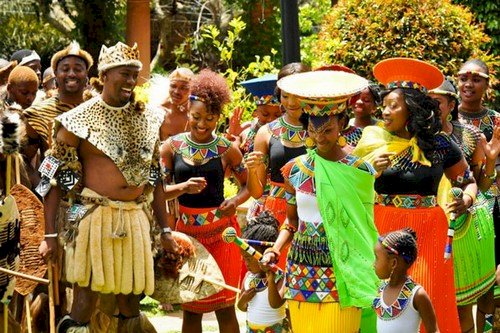 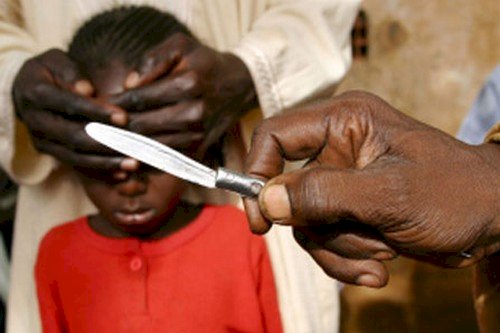 Cultures are principles guiding lifestyle which are peculiar to ethnicity. These principles stem from deep-seated espousal for agelong traditions and ancestral beliefs. They form the basis of religion, fashion, food, music, language and art. However, some of these cultures are rather extreme and infringe on human rights.

THE SPITTLE BLESSING
In Kenya and Tanzania, when a child is born, it is the tradition of the men of the Massai tribe to spit into the child’s ears and then refer to the newborn as bad. This is believed to protect the newborn from evil spirits and prevent a curse.

INHERITING A WIFE
When a man dies, his brother can inherit his wife and have children with her. This is common among certain clans in the eastern region of Nigeria and it is done to retain the bond within the clan and care for the family of the deceased. It is usually a forceful acquisition and the woman who is the wife of the deceased has little or no say.

SUITOR TAKES A BEATING
Getting married in the Fulani tribe comes with a thorough beating; a tradition called the Sharo. A suitor gets a wife only when he is able to show no signs of pain and distress while he is flogged with canes by the older members of the tribe.

CHILD MARRIAGE
In Nigeria, especially in the northern part of the country, underage girls are married off to much older men. This is the supposedly done to curb promiscuity which is believed to result if they remain unmarried past adolescence.

BRIDE PRICE
During the customary marriage, the families of the bride and groom negotiate a certain price which the groom is obligated to pay before the union is considered valid. It remains a highly debatable discourse. Some claim that it implies that the bride is bought while majority believe that it is a token of appreciation and proves that the groom is capable of taking care of the bride.

FEMALE GENITAL MUTILATION
Female genital mutilation is the partial or total excision of the external genitalia of young women for non-medical reasons. It is believed to curb sexual promiscuity and increase fertility in women. There are varying degrees of this mutilation; it could be clitoridectomy which is the removal of the clitoris or an excision which is the partial and total removal of the clitoris and labia or an infibulation which is the narrowing of the vaginal opening. In recent times, activists have spoken against this practice as it violates the woman’s right to health and physical integrity.

THE CLEANSING OF THE DEAD
The Chewa people are a Bantu-speaking tribe. They live in the Central, Eastern and Southern Africa and they take the washing of a corpse a step further. In this community the deceased is first taking to a sacred place and then the throat is slit and water is poured through the insides and squeezed through the stomach until the water comes out clean. This water is then retrieved and used to prepare a meal for the rest of the community. This practice is carried out to cleanse the dead of iniquities.

THE POTENCY TEST
The Banyankole people in Southwestern Uganda hold virginity is such high esteem so much so that the aunt of the bride is said to confirm the bride’s virginity before the marriage is consummated. What is more, is that the aunt is also obligated to test the potency of the groom by having sex with him or by watching or listening to the bride and groom when they have sex.

LIP STRETCHING
The women of the Surma tribe found in Southern Sudan and Southwestern Ethiopia are known for the lip stretching which is an extreme body modification which involves the removal of their lower teeth to give way for a lip plate. This practice is done during a girl’s teenage years and yearly, the lip plate is increased in size until it reaches an overwhelming size.

LEGITIMATE WIFE THEFT
The Wodaabe tribe practice the Gerewol Festival is a culture of the Wodaabe tribe. During this festival, the members of the tribe dance at night and during this activity, a man may legally take a wife by stealing her. Regardless of her marital status, the union is considered legitimate. However, the union may be prevented if the woman refuses or the husband apprehends the man while he is trying to steal the woman.