The maritime industry is ripe with opportunity for women. According to the International Labour Organization, women account for only 2% of the total workforce in the industry, and this has led to the unprecedented awareness about work opportunities for women. 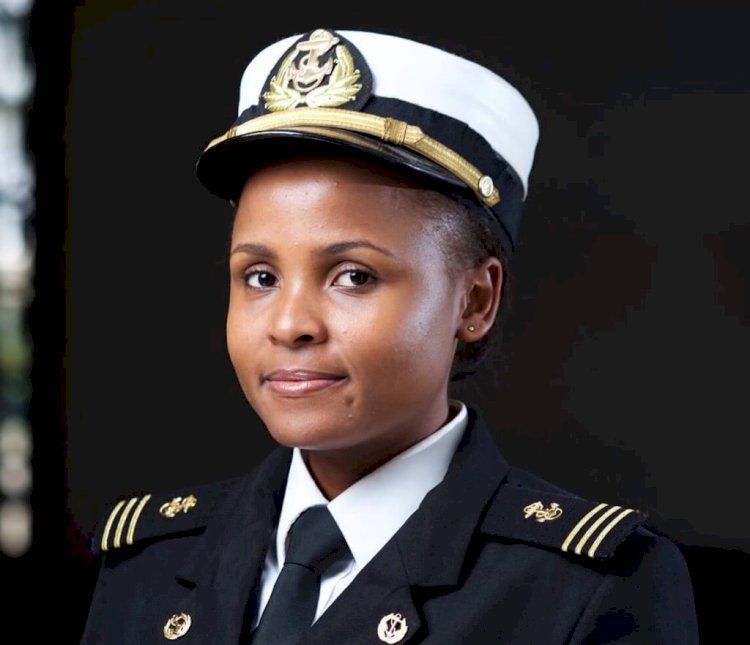 Elizabeth Marami, 28, has made history by becoming Kenya’s first female marine pilot. Born and bred in the coastal city Mombasa, Marami initially studied law at the University of Nairobi, but later changed course and went on to pursue navigation in Alexandria, Egypt for 5 years. “I always grew up knowing that I wanted to do something different, Something out of the ordinary. Being awarded a scholarship to pursue this career was God’s answered prayer…,” she says.

Entering the industry was not easy task for Marami. “Two years ago, I wanted to be the first female captain in the country,” Marami says in her video trailer for “Against the Tide.”  But the number of times I got turned down made me convince myself that I was okay with an office job,” she added. Marami was inspired to continue with her pursuits when she came across an article about Kate McCue, America’s first female captain of a megaton cruise ship.

Working in a male-dominated industry has had its challenges for Marami, including earning the respect of senior management as a female profession. She says that “every new day comes a new experience and lesson”. Adding “I have had those who have accepted me, helped me become better, and there have been some rejections that stung so hard I almost gave up, but overall I’d say I have certainly grown a thick skin.”

She is often the only female on board for sometimes 18 months at a time, and like in most professional settings, mutual respect and being a team player keeps her and the team in good standing.

If she wasn’t a marine pilot, Marami would have pursued a career in fashion and writing. In fact, she has her own fashion blog where she shares pictures and fashion tips, as well as personal essays.

She started an initiative for women in the maritime industry called “Against the Tide,” an online platform that provides “a glimpse into the experiences and travails of a female seafarer, both successful and unsuccessful career paths of these gallant women pursuing their seafaring dreams, and how they are charting their path in this profession

I lost my leg but found my purpose! South African shares inspiring story!

What Renewable Energy And Home Repair Have In Common