These days, “child’s play” seems to be about online gaming, from Playstations to Nintendos. But many might recall the days when children congregated outdoors, playing their favourite games in the street. They were free and required little or no equipment. Apart from being fun, they also helped build fundamental skills, from social interaction to physical hand-eye co-ordination and even basic maths and strategic thinking. 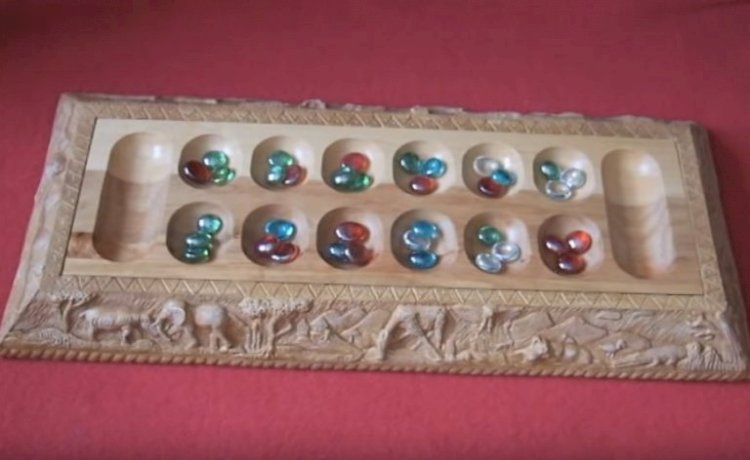 Here’s our list of some of the best African games played by children across the continent.

Mancala is believed to be the oldest game in the world. It was played in as many countries on the continent as there are variations of it. So if you don’t recognise the name, it’s probably because it has been called everything from kigogo in Kenya to oware in Ghana. How does it work? First you need a mancala board, with holes arranged in either two or four rows. Small stones or seeds were used in earlier days; today, using marbles is common. The name mancala literally means “to transfer” in Arabic, so the aim is to move your stones around so that you can capture more than your opponent. It’s fun, but strategic, much like chess. The game is still played today, enjoyed by both children and adults across the globe.

This is a game best played with a group of four or more, but just two people will do, too. It’s an active game, with so much clapping, singing, and jumping involved that it almost looks like a dance. It’s a game that’s been past down from generation to generation. A leader is chosen and the rest of the group either stand in a semicircle or split into groups of two. The leader begins by jumping, and when you land from your jump, you place one leg forward. Points are earned depending on which leg (left or right) meets the opposite leg of your opponent first. Everyone gets a chance to be the leader and usually the first person to reach 10 points wins!

There are a few variations of this game, all of which need at least three players to make it fun. In Kudoda, players sit in a circle around a wooden or metal bowl filled with 20 to 30 small stones or marbles. The first player picks up one of the stones and throws it up in the air. It’s all about quick fingers. Before it drops down, the player tries to pick up as many other stones in the bowl as he/she can. Once all players have had a chance, the stones are counted and the one who collects the most is the winner.

“Nyama!” is what you have to shout out when the leader in the game mentions an animal that can be eaten. The word literally means “meat” in Swahili. In nyama-nyama-nyama you stand in a circle, with a leader in the middle. The group jumps up each time an animal is named. This game is still played across East Africa and is popular among children of all ages.

This game starts from the ankle, working all the way up to the neck. It’s played by girls across the continent—and all over the globe. All you need is a skipping rope, but many use stockings as an alternative to the ones you can buy at the store. Two players stand on each end of the rope, swinging it in a circle motion often while singing a song. A third player jumps in the middle, skipping as the rope turns. The two players on each end start swinging the rope low, which is easy for the jumper, then gradually progress by lifting the rope higher and higher – to the knee, the thigh, then waist, until the third player can’t jump high enough. A fourth player can also be introduced, which makes it more challenging.