The way forward from oil, as it will soon become a thing of the past. 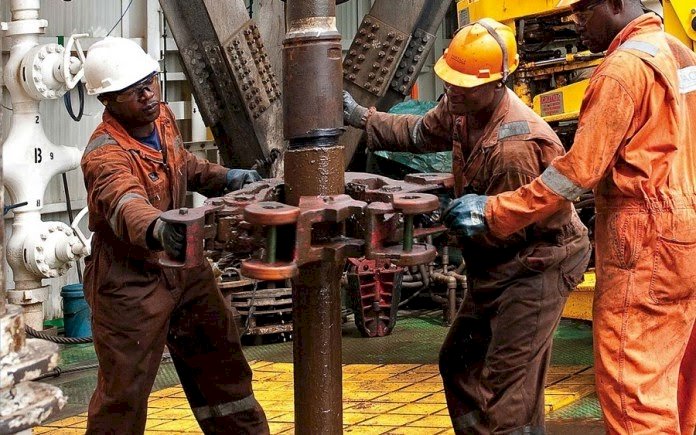 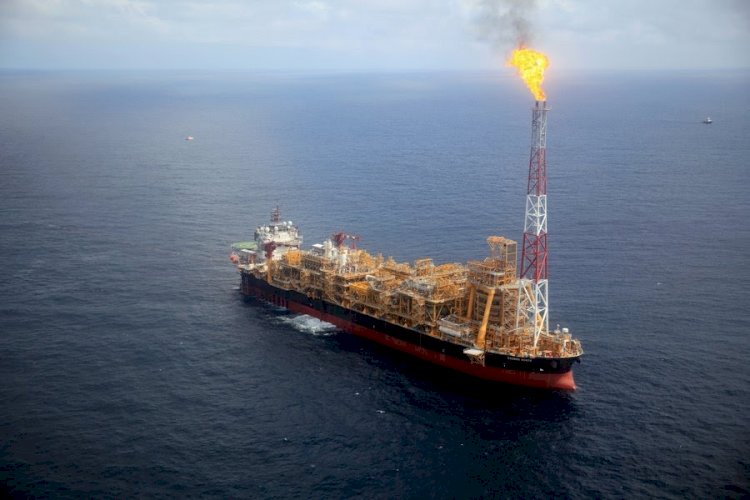 Accompanying the misery of the coronavirus pandemic has been an ongoing crisis in the oil industry. While the scale and tragedy of the coronavirus is ever-present in our minds, the collapse of oil is more abstract, and its long-term consequences will be in real-time serious. In the United States, the oil industry is already collapsing, but oil does not play the central role in the American economy as it does elsewhere, such as the Middle East and Russia. Especially in Africa, the collapse of oil is likely to devastate government revenue at exactly the same time the continent faces the astronomical costs of responding to the coronavirus and impending famine. As crude oil prices continue to soar on the world market, many African oil importing countries are starting to think more seriously about ways to lessen their dependence on fuel. The fear is that continued high spending for imported oil and other petroleum products will at some point jeopardise the economic growth they have registered in recent years. As a result, alternative forms of energy are being looked at.

Crude oil prices jumped from less than US$40 a barrel in 2004 to $70 a barrel as of August 2021. With expectations of increasing global demand, especially from China, experts predict that prices will remain relatively high for years to come. Interestingly, that is good news for the 13 African economies that are currently net oil exporters. However, the challenge facing them is how to use the additional income in less wasteful ways than in the past as is relatively common with African nations. As UN Conference on Trade and Development (UNCTAD) Secretary-General, Supachai Panitchpakdi told a meeting of African oil and gas officials in Algeria in April, African oil producers should use “their gains to invest in infrastructure and diversify their economies.” But for the 42 African countries that are net oil importers, higher world oil prices pose quite different challenges. Since countries must spend more on oil imports, they have less foreign exchange left for other essential imports. Businesses that rely heavily on energy and transportation are hit especially hard, making production more expensive and possibly leading to cutbacks and job losses. Higher prices in energy and transport are also usually passed along to consumers. The prices of many other goods and services are also pushed upwards, affecting mostly the poor. The African Development Bank (ADB) estimates that the inflation rate in oil-importing African countries will on average be about 5.6% higher in 2021 than would otherwise be the case.

A number of these African oil-importing countries are responding with short-term measures to soften the immediate impact of high oil prices on their economies and consumers. Some have set import quotas to limit the use of oil products. By limiting imports, a country can save scarce foreign exchange needed for other necessary products. Until recently, one standard response to high oil prices was to introduce subsidies to keep down domestic fuel prices. But subsidies have serious financial drawbacks. Today most African nations, including Ghana, have chosen to simply pass along the oil price increases. Instead of subsidizing oil prices, Ghana now seeks to help the poor offset the rising cost of fuel and transportation by eliminating payment of primary school fees for its students.

Development experts reason that African oil-importing nations should seek ways to reduce their dependence on oil. That would make economic sense in the long term, especially as energy needs rise with growing economies and populations. But it would also help preserve the environment since most of the alternative energy sources are cleaner and less polluting than oil, a carbon-based fossil fuel that must be burned.

Below we explore ways to be less dependent on the use of oil and look at alternative sources of fuel.

Solar power is derived from the sun and converted into thermal or electrical energy. Solar energy requires no additional fuel to run and is pollution-free. Sunlight can be captured as usable heat or converted into electricity by means of solar (photoelectric) cells or synchronized mirrors known as heliostats that track the sun’s movement across the sky. As of 2006 in Namibia, solar and wind power currently account for just 1 - 2% of all electricity produced in the country. But the government is looking for ways to finance new projects to boost the sector, and in late August of the same year announced plans to increase the amount of electricity produced from solar and wind sources by at least 0.5% a year, with solar energy taking the lead. According to Namibia's Energy Ministry, the project is still in its planning stage, with efforts focused on identifying funding for the projects, which could cost $5 -10 million a year.

Although, One of the drawbacks of solar energy at its current stage of development is a relatively high initial investment. But the subsequent costs of operating and maintaining solar energy generation are relatively cheap. Some countries are exploring innovative financing schemes to enable communities to develop their own sources of solar power.

The generation of hydroelectricity is the main alternative source of energy currently being used in Africa, but it has considerably greater potential that has yet to be harnessed. It is derived from water-driven hydro turbines, usually built into dams across some of Africa’s numerous river courses. Unlike oil, this source of energy is not used up in the process of generating electricity, so it is considered renewable and sustainable over the long term. However, Like several of the other alternative sources of energy, a hydroelectric project requires heavy financing, strategic and considerable planning for its establishment. A vast area is required to hold water with a dam. Some dam projects in the past and as of now, have been implicated in displacing villages from flooded areas, as well as for some health and environmental consequences. A number of development experts have argued that smaller-scale hydroelectric projects could be a solution to such drawbacks.

Whichever form of alternative energy an African country develops will depend to a great extent on its peculiar circumstances. For instance, some countries have large natural gas reserves, others have rivers and waterfalls suitable for hydroelectric energy. Almost all receive plentiful sunlight for solar power, and many are also in a position to devote agricultural land to biofuel crops. But political commitment, favourable markets, and the availability of domestic and external investment capital are also considerable factors.

Also what other ways can Africa be less dependent on the enormous revenue generation it procures from the sale of oil, as the world is gradually moving into an oil less dependent world?

One recommendation for addressing this dependence is agricultural modernisation. In many rural communities, agriculture is still native to the people and traditional. This challenge thrives due to the lack of modern technologies, access to information on crops, weather conditions, credit facilities and market opportunities as well as poor education. Innovation in the agricultural sector should serve to empower farmers by making technology, information and credit accessible. Maximising the potential of the agricultural sector involves developing infrastructure, such as roads and efficient rail transportation systems (for heavy and bulk goods) to break the rural - urban divide that often prevents rural farmers from accessing urban markets. Hereby providing food for the nation as well as enough to trade and export, after all most countries on the continent where major exporters of food crops in the past as a means of revenue generation, the groundnut pyramid of Kano Nigeria comes to mind, amongst others across Africa.

DEVELOPMENT OF THE TOURISM INDUSTRY

Africa is endowed with rich natural ecosystems and cultural diversity that could be harnessed to drive economic diversification. Following the Rose Revolution in 2003, the Republic of Georgia remodelled its economy with a focus on building a capitalist economy where tourism plays a vital role in economic transformation. The United Arab Emirates has demonstrated the impact of tourism development in national transformation. Dubai has transformed into a modern economy and an attractive investment haven engineered by tourism. Same can be done in Africa if the various countries make a considerable effort to improve the tourism sector, which in today's world has become a huge revenue generator. As a queue, the United States of America (USA) makes an estimated $210,747,000,000 annually from tourism as of August 2021.

Transforming the resource curse requires the government to redefine its role in economic transformation and its strategic relationship with the business sector. Using entrepreneurship to drive economic diversification would require education reform. Education must be enterprise-oriented, such that inspires creativity and innovation. The government, in collaboration with the private sector, should create incentives for students to turn creative ideas into inventions that have an enterprise value. Such reform would encourage young Nigerians to harness their entrepreneurial spirits and compete based on the power of their ideas rather than the monopoly of violence. And we don't need to be told how entrepreneurs the world over has added greatly to the resident economies, take a look at Facebook, Twitter, Instagram, and the likes, which have become a great source of revenue for the United States. African countries can follow suit by empowering its young entrepreneurs by funding their creative ventures which at the beginning might seem unproductive, but in the long term becomes very lucrative, and has the potential to become a revenue generator.

Africa needs to move away from the over-dependence on oil both as an energy source (due to its effect on the environment, amongst others), and also as a revenue generator, especially now that the world as we know it and seen in recent times, has started its slow but steady march into other forms of alternative energy.

Five Interesting Things To Do In Nairobi As A Tourist