Across Africa, agriculture accounts for 80 percent of employment but land degradation is leaving families and young people without food or income security and thus forcing them to search for greener pastures. 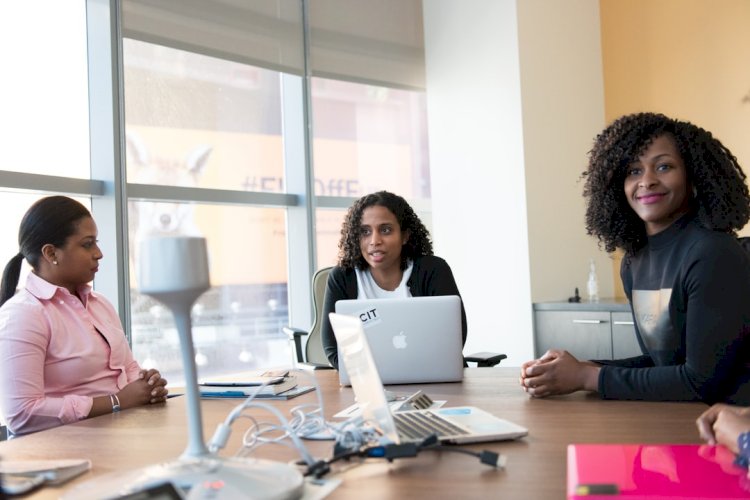 One month on since the Global Compact for Migration was approved, civil society has highlighted the need to turn words into action, supporting those who have been displaced or forced to migrate as a result of environmental degradation.

In December, over 160 countries adopted the landmark Global Compact for Migration (GCM) which recognised environmental degradation and climate change as drivers of migration. It is the first time a major migration policy has specifically addressed such issues.

While there have been some hiccups along the way, including the withdrawals by the United States and most recently Brazil, the next steps are even more uncertain.

“Now we have the recognition in the GCM, now we need to move from text to action,” Norwegian Refugee Council’s (NRC) Senior Advisor on Disaster Displacement and Climate Change Nina Birkeland said to IPS.

“Because people are moving, we can’t pretend that it is not happening,” she added.

According to the Global Humanitarian Forum, approximately 135 million people may be displaced by 2045 as a result of land degradation and desertification.

A study by the University of Oxford estimates that up to 200 million may be displaced due to climate change by 2050.

But this is not simply a phenomenon that will happen in the future—it is already a reality for some.

As migrant caravans from Guatemala, Honduras, and El Salvador continue to make their way towards the U.S., many have pointed to climate change and years of crop failure as the main drivers.

Lesser known is the role of deforestation and land degradation in prompting such movements.

Between 1990 and 2005, almost 20 percent of Guatemala’s rainforests were cut down for palm oil plantations and cattle ranches. This has since lead to soil degradation and eroded land in a country where one-third of the population is employed by the agricultural industry.

Across Africa, agriculture accounts for 80 percent of employment but land degradation is leaving families and young people without food or income security and thus forcing them to search for greener pastures.

According to the United Nations Environment Programme (UNEP), inaction on land degradation in Africa costs 286 billion dollars annually as 280 million tons of cereal crops are lost each year.

“The general lesson is: fight land degradation, improve living conditions and more young people will stay rather than leave,” he added.

According to the U.N. Convention to Combat Desertification (UNCCD), restoring just 12 percent of degraded agricultural land could boost smallholders’ incomes by 35-40 billion dollars per year.

Reij pointed to the case of Burkina Faso which saw promising results after villages invested in sustainable land management practices.

According to a study by Reij and his team, Burkina Faso’s Ranawa village saw a decline in land productivity, prompting almost a quarter of its population to leave between 1975 and 1985.

Once the village began improving soil and water conservation techniques, there was no recorded outmigration and some families even returned due to restored productivity.

Comparing villages that implemented sustainable land management and those that did not, the study found that rural poverty decreased as much as 50 percent in the former while poverty increased in the latter.

‘‘In 1980 only two families had cattle, now all families have cattle. Almost no one had a roof of corrugated iron…just look around you and you’ll notice that almost every family has such roofs…the land where we stand used to be barren, but now it has become productive again,” one farmer from Ranawa told Reij’s team.

In 2016, UNCCD implemented a similar project known as the 3S initiative which aims to restore 10 million hectares of land in areas most impacted by land degradation in Africa. It also hopes to provide 2 million green jobs to the 11 million young Africans who enter the job market each year.

Though it is not the silver bullet and migration will of course still continue to some capacity, investing in land restoration and providing economic opportunities is certainly a part of the solution.

While many countries focus on border security as part of their migration policy, Birkeland urged governments to look at reduction and prevention of displacement.

“We need to look at where this is actually happening and why it is happening. Before you even start to talk about border control, you need to look at how you can try to reduce displacement,” she said.

This includes investments into projects in developing countries, especially with climate change or environmental degradation-induced displacement in mind, and increased protections for those who are forced or choose to leave.

While it is an enormous challenge, Reij highlighted the need for donors and governments to focus action on improving livelihoods and economic well-being as well as supporting land restoration.

“If you look at the most extreme scenario, unless the economic perspectives of young people can be improved in the next decade, what choice do they have? They can migrate to cities and maybe continue subsequently to Europe, or they can join Boko Haram and similar groups,” he told IPS.

“I think donors and governments have an interest in supporting the scaling of existing restoration success so that millions of smallholders will be able to improve their lives and livelihoods, and that will help reduce migration….we know what to do, we know how to do it. We now need to do it,” Reij concluded.

Africa, the beautiful bride to Beijing and Moscow