Nigerian actress and philanthropist Omotola Jalade-Ekeinde has managed to juggle a successful career with family life. She achieved this work/life balance 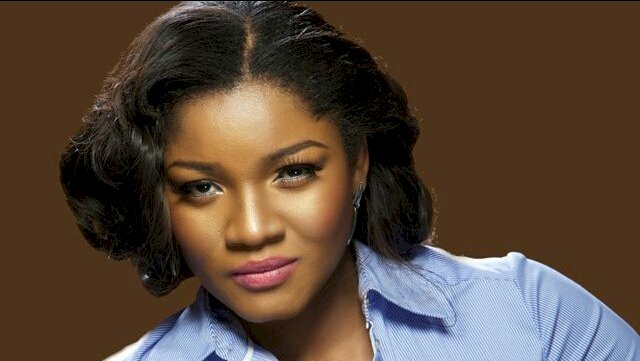 Nigerian actress and philanthropist Omotola Jalade-Ekeinde has managed to juggle a successful career with family life.

She achieved this work/life balance with her family’s support. She says her husband is hands-on at home, and her children are independent. She enjoys relaxing at home during her downtime. She describes herself as a homebody who enjoys the company of her family in the comfort of their home.

Mohammed Dewji is one of Tanzania’s top business people. He is the CEO of METL, a conglomerate that his father founded in the 1970s. He served in Tanzania’s parliament for two terms until 2015. He left to focus his attention on reforming policy for humanitarian efforts.

Dewji credits his wife for helping him to manage a healthy work/life balance. He also credits his father for instilling in him the importance of valuing family life as much as work life.

Bonang Matheba is one of South Africa’s most successful media personalities. She spreads her wings across many platforms, including television and radio.

To relax and reconnect with herself, Bonang goes on holiday at least four times a year. She also spends time with her family and friends. To manage her work schedule, Bonang dedicates her evenings to admin work and catching up with her team.

South African businessperson Johann Rupert is one of Africa’s wealthiest business people. As of 2013, he had an estimated net worth of over $7 billion.

He is the chairman of two companies. These are the Swiss-based luxury-goods company Richemont and the South Africa-based company Remgro.

Rupert makes time for family and rounds of golf with his friend Ernie Els. He also enjoys running his conservation program at the L’Ormarins wine estate in Graaff-Reinet, South Africa.

What Renewable Energy And Home Repair Have In Common