Irrespective of whether a pension scheme is a defined benefit or defined contribution scheme, this system of saving for retirement is failing. Besides rising life expectancy, the principal variables that affect a pension’s benefits are how well the pension’s investments perform and the ability of the funds in the pension plan to cover the pension payments over the expected lifespan of the retirees 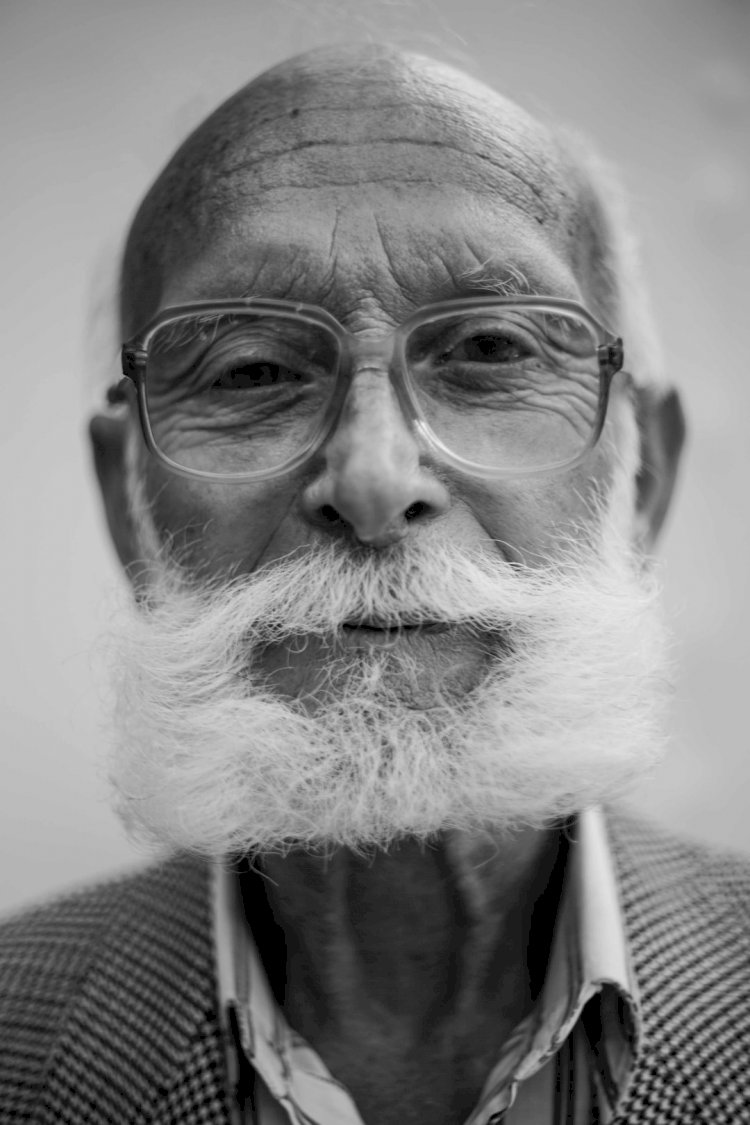 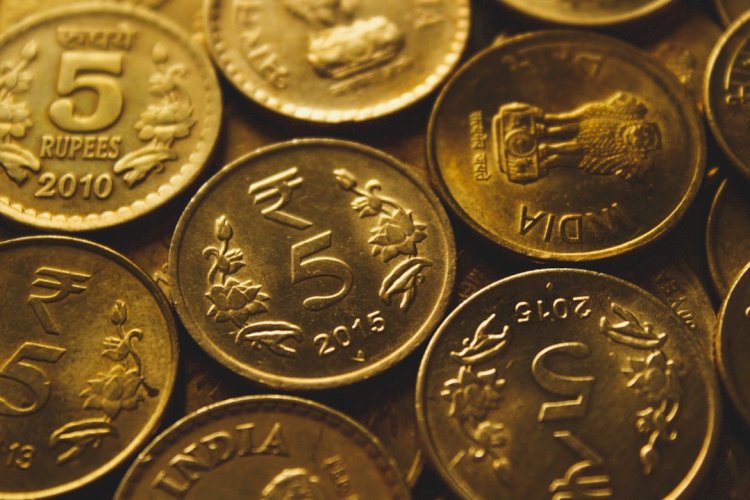 Gold in time past has been a precious metal that has withstands the test of time in terms of inflation. In the olden times, Gold was the main currency, coupled with silver; it is the most stable currency that cannot be corrupted. It has its own commodity value that levels up with the goods and services you are paying for. Commodity currency is inflation free because it is the true value you are parting with. It is a currency one will never hoard to keep, unless there is so much on hand of the owner. Hoarding it as currency makes other commodities cheap, which automatically reverses to spending it. Gold as a currency cannot be corrupted, because of the value is in itself. It cannot be adulterated because its purity is easily tested. Finally, gold as a currency will stabilize economies because it is a value for value exchange system.

Pension is a form of investment that has to do with retirement where one safe for the later part of his years as a source of income for support. These funds are invested by pension fund managers. This system is intended to support the individual when he is no longer active in service but that has not been the case in the African settings as the system is so fraught with mismanagement and embezzlement of these funds thereby truncating the means and lively hood of the pensioner.

Irrespective of whether a pension scheme is a defined benefit or defined contribution scheme, this system of saving for retirement is failing. Besides rising life expectancy, the principal variables that affect a pension’s benefits are how well the pension’s investments perform and the ability of the funds in the pension plan to cover the pension payments over the expected lifespan of the retirees. Investment returns are forecast based on current bond yields for government securities, and a long-run assessment of equity markets, including dividends.

This gives rise to a problem, brought about by central bank interest rate policies. By suppressing interest rates and bond yields, central banks force pension trustees to increase their estimates of the amount of capital required to cover pension payment streams over the expected life of the pensioners. For example, let us assume a pension fund has an income from its investments of 5% and has no deficit. If that income is slashed to 2 ½ per cent, the income falls by 50%. Simple arithmetic tells us the amount of capital required to maintain the original payment stream doubles.

In practice, the calculation is much more complicated, but clearly, current interest rate policies are giving rise to substantial actuarial shortfalls. Another source of deficits is lower than expected investment returns on the inflation hedges that are expected to benefit from artificially cheapened money. These are principally listed equities, and unlisted property.

Nigeria is a case study where  large sums of money has been siphoned by  the authorities concerned with pensions where the pensioners are impoverished some living in such helpless and despicable state that even leads to their death. It is therefore imperative for active workers now to be wise in their choice of investment for the future especially as it pertains to pension. A better alternative is investment in Gold or the IRA gold.

Gold as a credible pension investment

When it comes to maximizing long-term returns on savings and investments, most Africans are at a major disadvantage. This comes from both a lack of knowledge and a failure to seek out and use unbiased professional advice. Diversification is a well-proven concept that guides all modern investing. However, far too many individuals think that means just diversifying within certain stocks and bonds. In reality, adding alternative asset classes, such as gold, to a portfolio is a wise way to gain greater long-term appreciation and protection of investment value.

The reason so many individuals allow themselves to stay uneducated about their investments is the prevalence of relying on stocks, bonds, and a limited number of traditional investment options. Highly compensated sales people at banks, brokerages, and insurance companies sell these stocks and bonds. The majority of these sales are commission-based, and the salespeople are well trained at offering only company-developed products, such as mutual funds and annuities.

These commissions and company priorities work to create an environment where potential investors receive no or very limited information about other financial opportunities. However, many of those same individuals are now seeking higher returns and are dissatisfied with their lack of options.

Precious metals are considered safe haven investments in times of economic and political turmoil. Gold is especially favored as a hedge against inflation. Although investors in gold do not receive interest or dividend payments, they have the security of long-term appreciations.

Although gold has been considered a wise investment for centuries, it wasn’t until recently that people could include it in their individual retirement accounts. Since the legalization of the precious metals IRA, gold has become an increasingly popular alternative investment and tool for diversifying retirement portfolios.