These African countries are rising stars of global trade

African economies dominated the rankings for the top 20 markets with the greatest potential for future trade growth based on their activities over the past ten years. 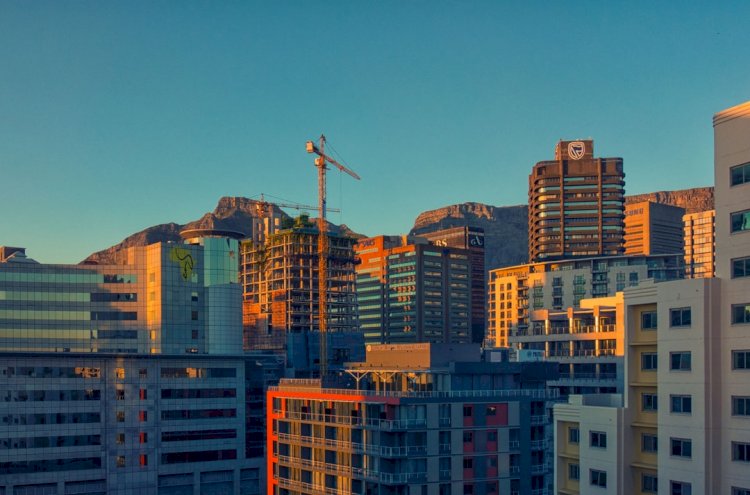 Côte d’Ivoire came first out of 66 countries for having the greatest potential for future growth, according to Standard Chartered’s Trade20 Index.

Kenya ranked third and Ghana thirteenth, based on metrics such as economic dynamism, trade readiness and export diversity.

Researchers found that while existing trade powers like China and India continue to rapidly improve their trade potential, African countries such as Kenya and Côte d’Ivoire have cemented their positions as East and West African trading hubs from a relatively low starting point.

Huge investments in infrastructure, e-commerce and ease of doing business have also started paying off in Côte d’Ivoire and Kenya where the business environment has seen a marked improvement.

FDI flows to Kenya, one of the largest recipients of foreign investment in Africa have also grown 27% since 2010, with the rise in investment coming mainly from China in the mining and hydrocarbon sectors, according to UNCTAD.

Home to some of the world’s fastest-growing economies, Africa has the potential to become a much bigger player in global trade, says Standard Chartered’s Regional Co-Head Saif Malik.

“Already connected with the trading powers in Asia, particularly China, through the Belt & Road Initiative, and with the launch of the African Continental Free Trade Area, we see numerous growth opportunities for trade and investment in the years ahead.

“Additionally, the growing young, digitally-savvy population and an increasing female workforce will aid the continent in its economic transformation.”

While most traditional trade indices are based on a market’s present performance, the Trade20 index captures changes over time to reveal the markets that have seen the most improvement within the last decade.