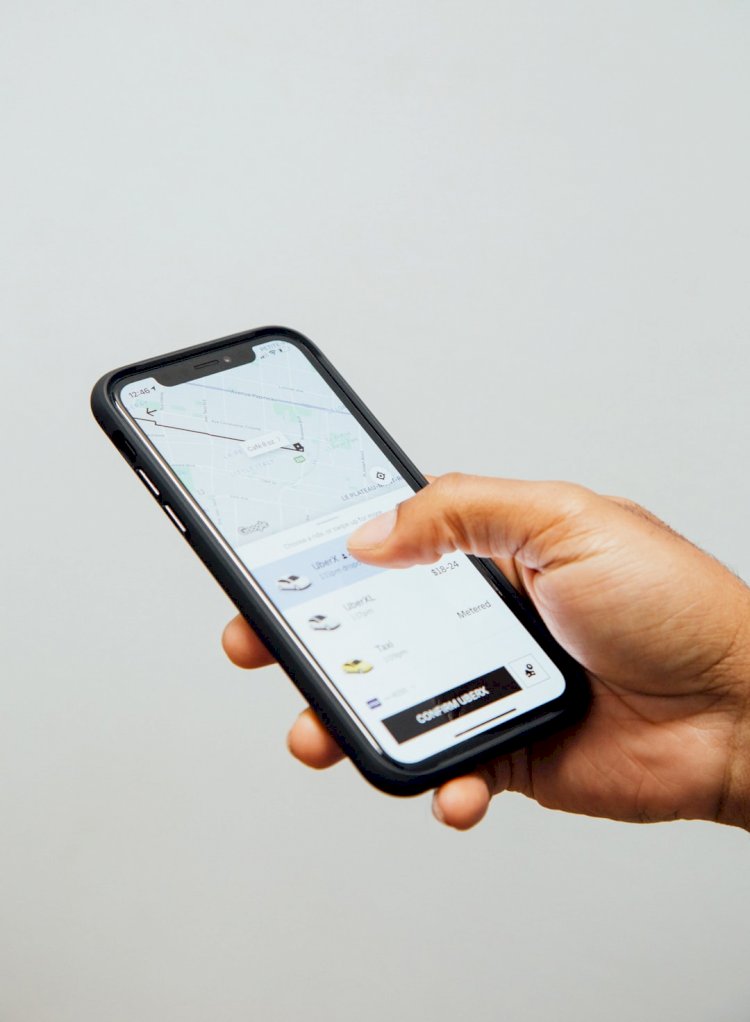 It doesn’t look like the hub of an online bank. But that’s what the yellow and blue metal kiosk becomes when Albert Agane locks himself behind the metal bars every day at 6 a.m.

From his perch along a dusty suburban thoroughfare in Accra, the 28-year-old helps fellow Ghanaians withdraw or deposit cash for accounts they operate from their mobile phones. All they need do is text. 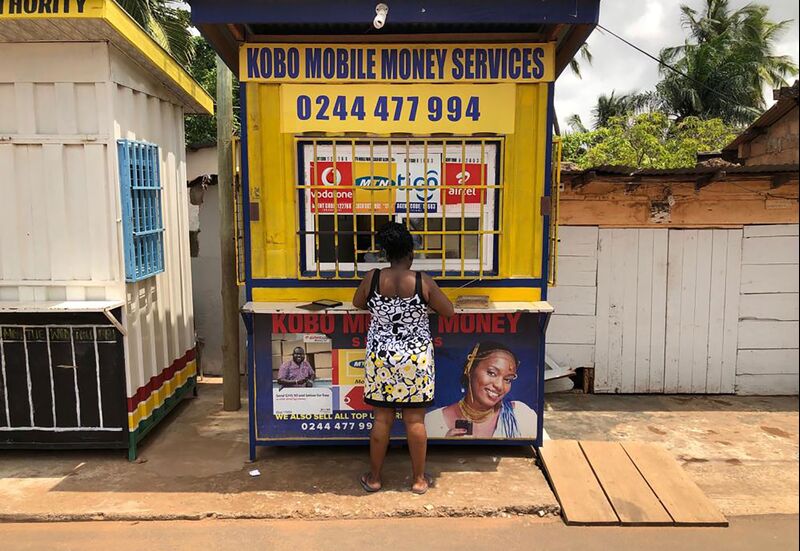 Mobile money is the fastest-growing source of income for wireless-network operators like MTN Group Ltd. and Vodafone Group Plc’s Safaricom unit, outpacing data since many Africans don’t have the latest smartphones. They need agents like Agane because ATMs and bank branches are out of reach, or too costly.

“In a village, where there are no banks, you can go to an agent and transact,” said Agane, who earns a commission of about 1 percent for moving as much as 20,000 cedis ($3,700) a day. “Once people have phones there’s no need for a bank account.”

The service has become an indispensable part of how Africa’s 1.2 billion people live, from buying funeral cover to borrowing money. The number of registered users in Ghana soared 11-fold between 2013 and 2017, International Monetary Fund data shows. Across the continent in Kenya, where it was pioneered, the value of such transactions amounts to almost half of gross domestic product, according to the World Bank.

Sub-Saharan Africa has more mobile-money accounts than anywhere else in the world with about 396 million registered users at the end of 2018, a 14% increase from a year earlier, according to the GSM Association. As it catches on around the world, South Asia saw 29% growth in 2018, and it was 38% for East Asia and the Pacific.

“There are a lot of partnership opportunities with immense revenue potential for both mobile-network operators and banks,” said Patrick Quantson, head of digital transformation at the Accra-based unit of Standard Bank Group Ltd., Africa’s largest lender. “The mass appeal of mobile-money services and the mode of delivery also presents an opportunity to scale financial products to all market segments, at incredibly lower costs.”

“We’ve seen that people in the informal sector, who would have kept their money under pillows, move into mobile money,” said Eli Hini, general manager for mobile financial services at MTN Ghana, which controls about 78% of the active-customer market. “Now, when there are floods people don’t lose their money. They’d rather get interest paid on it.”

Banks don’t lose out because the mobile-phone companies park deposits with them, giving them cheaper access to funding.

Vodafone’s Johannesburg-based Vodacom Group last year bought a stake in Safaricom, based in Nairobi, from its parent to gain access to its M-Pesa money-transfer service, helping to double earnings from financial services. Vodacom last year made 11 billion transactions worth 2 trillion rand ($134 billion) to 36 million customers.

The potential stretches to Nigeria, Ethiopia and Egypt, where reforms could add 110 million mobile-money accounts in the next five years, the GSM Association said in February.

There’s more to come, said Martison Obeng-Agyei, who heads Vodafone Cash in Accra. There were about 31 million mobile-voice subscriptions in the country of 29 million people, and 12.1 million active mobile-money accounts at the end of 2017, from just 345,400 five years ago, Bank of Ghana data show.

“There are huge prospects,” he said. “One of the things that were lacking in our financial system was the ability to move funds around. Businesses have been established because of mobile money.” While Agane hasn’t been robbed in his four years as an agent, he stays alert. A company comes around to exchange hard cash for electronic money to lower the chances of being targeted, like a vendor Agane heard of across town, who was attacked with a cutlass.“There are so many risks,” he said, especially with the kiosk open until 9 p.m. “But there are no jobs. If you don’t do it, there will be no food on your table.” 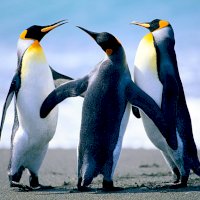 African Countries Lead in Bitcoin Searches, What It Means for Adoption

Here’s What You Need to Know About Ghana