Teenage pregnancy has become a growing problem in Africa for sometime now, we take a look at the causes and what can be done. 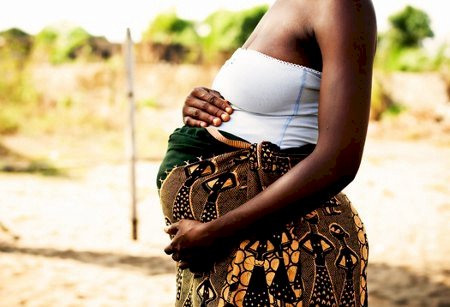 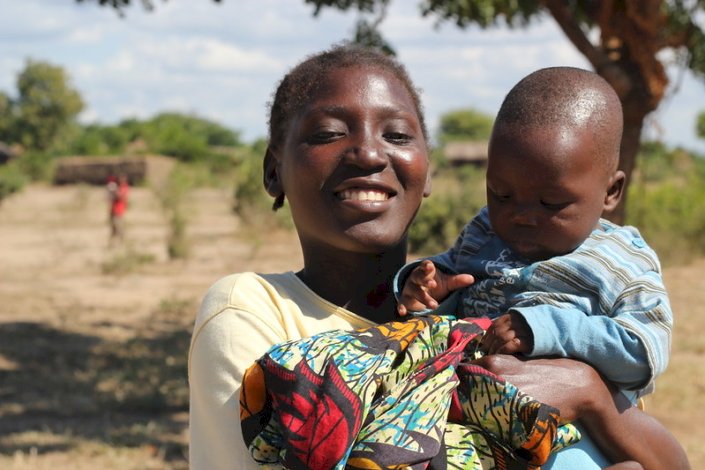 In Africa, an estimated 35% of young women give birth before the age of 18. Early childbearing, or pregnancy and delivery during adolescence, can derail girls’ otherwise healthy development into adulthood and have negative impacts on their education, livelihoods and more importantly health (which is less talked about, but is a major consequence). Many girls who are pregnant are pressured or forced to drop out of school, which can impact their educational and employment prospects and opportunities. Early pregnancy and childbearing can also have social consequences for girls, including reduced status in the home and community, stigmatization, rejection and neglect by family members, peers and partners, and even early and most times forced or unplanned marriage. Adolescent girls, especially those in early adolescence, are particularly vulnerable to the health consequences of pregnancy and delivery as their bodies may not be physically ready. Obstetric fistula, eclampsia, puerperal endometritis and systemic infections are just some of the serious health conditions that they may face in the short and long term. Globally, maternal conditions are among the top causes of disability - adjusted life years (DALYs) and death among girls aged 15 - 19.

A lack of early and proper sex education, guidance from adults, unsafe peer pressure and the society young adolescents and teenagers find themselves in contribute largely to these ever increasing rate of pregnancy amongst teens in Africa. Unlike their foreign counterparts it has for long been sort of a taboo for parents, teachers or adults to talk about sex education in the home, school or society, it is viewed as "teaching the children about sex". The backdrop of these thinking, is a situation where the girl child as they are mostly affected, gets information and a know how basis on sex from friends and peers who themselves got same information from other peers, and it goes on. The quality of information on these topics related to sex they get from their companions are outrightly wrong, far from the actual truth and in most cases giving with an undertone to promote early sex within adolescent to teenage girls. Teenage pregnancy becomes the result eventually.

Also early exposure to sexualised and adult content for teenagers also has got a part to play, in Africa where there are no real laws and obedience to the same practised, teenagers become exposed to sex way too early, they have little or no knowledge, as well as the wrong information on safe sex habits, such as using a condom, contraceptives amongst others. They are also exposed to alcohol usage and certain illicit drugs early, which because of their virability intoxicates and puts them in a state of "no or less control of their actions at that moment", these way they can be taken advantage of forcefully via rape, or no consent.

Approximately 35 percent of young women in Africa reports giving birth before the age of 18 from 2015 - 2020. This percentage, however, has been found to vary by a number of factors including the region, the country, the location within the country (rural vs urban), and the young woman’s levels of income and education.

47% of Chad's women have a baby before they turn 18. Chad's Ministry of Health recently named maternal mortality as one of the country's "most extensive and severe problems." A woman living in Chad has a 1 in 14% chance of dying during childbirth. The most likely to die? The poor, uneducated teenagers who are not yet fully developed.

In Mozambique, where 41% of women have a baby before they turn 20, UNICEF as at 2013 listed pregnancy as one of the country's biggest obstacles to girls’ education. Just 17% of girls make it to secondary school. "Education is key in addressing the problem of teen pregnancy" former United Nations Secretary General Ban - Kin moon said in 2013. - "We must get girls into primary school and enable them to receive a good education through their adolescence," he said. "When a young girl is educated, she is more likely to marry later, delay childbearing until she is ready, have healthier children, and earn a higher income."

In Mali, 55% of women marry before they reach adulthood (mostly in their teens). About 40% have children. Less than 8% of married Malian adolescents use contraceptives, according to UNICEF. 82% of those who don't use contraceptives wish they could.

Years after the civil war, Liberia still remains in the grip of a child rape epidemic. As a result a high teen pregnancy rate is part of the fallout. 38% of Liberian women have a baby before they turn 18. Research shows close to 20% of those pregnancies are the result of rape. "There was a breakdown in families, girls were being raped and their parents killed,” according to James Fireman, manager of Action contre la faim (ADF) supported feeding centre in Liberia. “If you don’t have a family to teach you caring practices, how will you learn how to raise a child?”.

WHAT CAN BE DONE

Institutions like the WHO, UNICEF amongst others have shown great commitment towards these course of reducing teenage pregnancy to its bearest minimum with programmes and funding put in place to countries heavily affected. However a more concentrated approach needs to be taken by individual nations concerned to ensure we eradicate these somewhat epidemic that has ravaged and continue to ravage the African continent. Government needs to put policies in place aimed at setting up health care centers to these effect, mass enlightenment on both T. V and radio as well as online, others ways are ensuring sex education is duly taught in our schools and an appeal to the parents on the home front amongst other initiatives will greatly help the girl and male child as well as the continent at large. If the future truly belongs to the young, then we must protect and ensure these young are in the right frame of mind both physically and mentally, by putting policies in place to change the narrative.