Challenges Of The Health Care System In Africa

THE PROBLEMS FACING HEALTH CARE ON THE AFRICAN CONTINENT 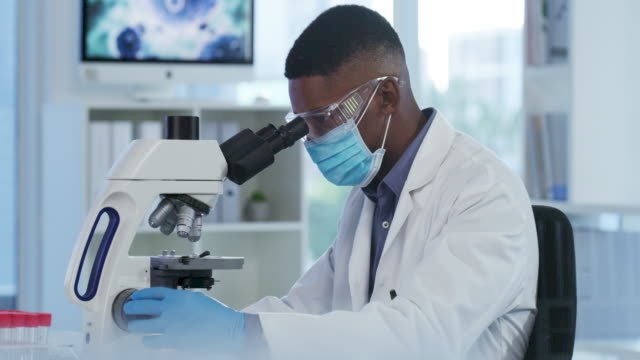 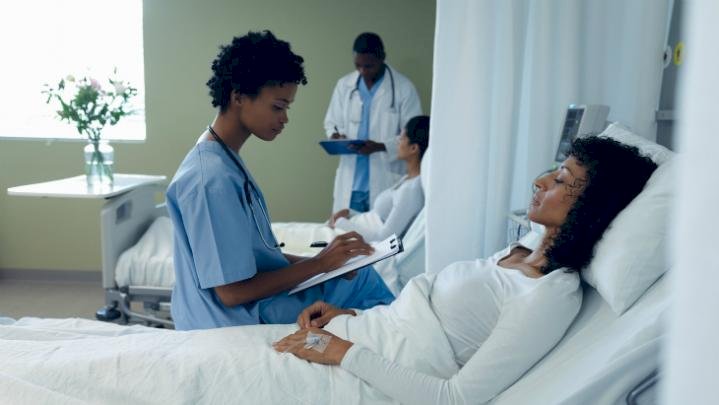 AFRICA, JUST LIKE ANY OTHER CONTINENT HAS BEEN PLAGUED WITH MEDICAL CHALLENGES BOTH PAST AND PRESENT, HOW WE HAVE DEALT WITH THESE CHALLENGES SO FAR HAS BEEN ENCOURAGING, BUT IS THERE ROOM FOR IMPROVEMENT? VERY MUCH SO.

Africa has been in most part of its existence as a continent been in the spot light for numerous reasons, ranging from wars, to large scale poverty, genocide, coup de tat's, terrorism, foreign aids, medical support, basically for the wrong reasons, there has been instances when the narrative changed and Africa was looked at in a different light away from all the negative publicity. Sadly the continent is still in the news as of today for a large part the wrong reasons, especially in the health sector, we take a look at the challenges.

Africa has had its fair share of triumphs and successes in the health sector, the biggest so far being the manner in which the recent and ongoing Covid - 19 pandemic was handled in the continent, health experts and analysts world over predicted a high death rate and likened it to a situation where "dead bodies will litter the streets" as a result of poor medical facilities on the continent. Clearly the opposite was and still is the case, with Africa recording the least infection and death rates world over. This is a welcomed development, still more needs to be done, the health care systems on the continent is been frustrated from issues with counterfeit drugs to government giving priority to other sectors over the health sector. Situations where the budget for the health sector is meagre in comparison to other sectors.

Apart from malaria and AIDS which are the notable diseases plaguing the continent, non communicable diseases like hypertension, diabetes, arthritis are becoming a gradually growing concern as there has been an exponential increase in the middle class population.

THE BIGGEST CHALLENGES SO FAR

This has been one of the biggest challenges of the health sector in Africa, fake drugs is the order of the day, where 70℅ of the pharmacies sell counterfeit drugs, this problems starts from the traders who bring in these drugs, in some instances they knowingly purchase this drugs because they are cheaper, but fake and can be injurious to the body system especially the liver and kidneys, in other instances these fake drugs are produced right here on the continent in various countries, which are outrightly counterfeit and a high health risk. Making it difficult for proper treatment and administration.

It's no secret Africa has the least qualified and trained health care providers in the world, due to lack of proper training, availability of modern facilities amongst others. Unfortunately the few qualified and experienced one's have left the continent in search of better opportunities and renumerations. Arguably so, when the continent has the least paid health workers in the world.

Africa in all sectors is been plagued with issues of corruption and mismanagement, especially in the public sector, same goes with the health care system on the continent. Corruption has eaten deep into the fabric of the sector such that the populace has lost faith in the system and prefer the privately owned health facilities, but fall back to the publicly owned one's for a lack of finance reason being the former is way more expensive than the latter, where there are issues of mismanagement of drugs, health care workers selling free drugs at a fee, paying for supposedly free benefits, charging exorbitant fees for services that has been subsidised by the government and many more unethical practices. These all contribute to the poor state of health service on the continent.

The focus on the continent has been on malaria and AIDS, rightly so as both has been the continuous problem ravaging the continent in recent decades. However the search light still has to be beemed on other non communicable diseases like hypertension, cancer, cardio vascular disease, diabetes, obesity, high blood pressure, arthritis and the likes, which are largely due to lifestyle changes most often than not. Urbanisation in recent times has contributed to these high health risk problems, which should be red flagged and treated as an emergency. The populace now consume a lot of fast, packaged and processed foods, which are high in sodium, less time outdoors, little or no exercise as a result of a sedentary lifestyle, a by - product of the 9 - 5 working hours of most of the population, heavy drinking and smoking which has become a trend for young adults.

THERE SHOULD BE AN INCREASING INVOLVEMENT OF ENTREPRENEURS AND PRIVATE INVESTORS IN THE HEALTH CARE DELIVERY SPACE IN AFRICA.

Access to health care delivery is still a major challenge in Africa, very few Africans have access to modern and proper health facilities and services. Many African countries spend less of their GDP on health care. Also, there is a massive shortage of properly trained and qualified health care professionals in Africa because, many prefer to move overseas in search of better working conditions and renumerations. Africa has to incorporate technology in the health care system and private partnership can help bridge the ailing gap. The problem as with almost all sectors of African infrastructure is maintenance, as we have seen as these structures are quickly dilapidated after completion, especially in the public sector. If private investors are brought in, there will be proper management simply because, it is a private investment with a lot of finance going in, if it is not maintained the investor looses out in the long run. As opposed to the public sector where the government finances the sector, there is this mentality of its nobody's property, so everyone goes about waiting for the other to manage.

THE GOVERNMENT PLAYS A KEY ROLE

The Government is responsible for ensuring every citizen has access to health care, however it is not the sole responsibility of the government alone.

This is where private investors come in, but how can they when aids and funding in terms of loans as well as grants has become difficult to access for indeginious and willing entrepreneurs to enter into the health care delivery space. There are no incentives to encourage them further or guarantee of return on investment.

THE HEALTH CARE SYSTEM IN AFRICA CAN BE TOP NOTCH AND AFFORDABLE TO EVERY MEMBER OF SOCIETY REGARDLESS OF CLASS AND SOCIAL STATUS, THE VARIOUS GOVERNMENTS NEED TO BE ON SYNC AND MAKE NECESSARY IMPLEMENTATIONS TO THAT EFFECT.

5 Reasons You Need An Entertainment Lawyer