Africa is digitizing rapidly – but this trend has been hidden from the view of many global investors and executives. For example, Africa already has 122 million active users of mobile financial services, more than half the global total, and smartphone connections and mobile data traffic are increasing rapidly. 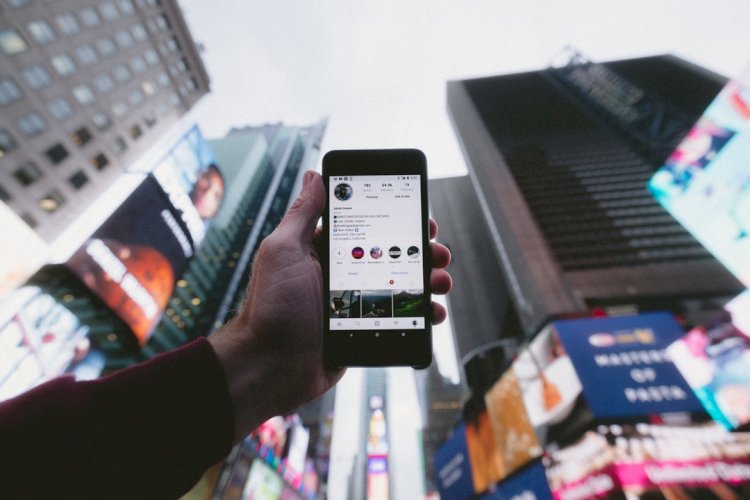 Digital technologies allow innovative businesses to address massive unmet demand. Consider retail: There are 60,000 people per formal retail outlet in Africa, compared with just 400 people per store in the United States. E-commerce start-ups such as Jumia – which already has over 4 million customers in 14 African countries – are turning that gap into an opportunity. The company is betting that online sales will grow from 1% of total retail sales in Africa today to as much 15% in 10 years. Jumia’s listing on the NYSE in April valued it at over $1 billion, giving it claim to be Africa’s first technology unicorn.

Another of Africa’s successful digital start-ups is Interswitch – founded by Nigerian engineer Mitchell Elegbe after he observed people carrying piles of cash to pay for everything from groceries to cellphone airtime to utility bills. Today, Nigerian consumers and businesses make more than 300 million digital transactions a month across a suite of Interswitch-enabled channels. Interswitch, too, plans a global listing.

There is room for many more such digitally driven innovations in Africa. Consider higher education, where Africa’s rate of enrollment is half that of India’s. One tech-enabled innovation to close that gap is the African Leadership University(ALU), whose campuses in Kenya, Mauritius and Rwanda empower students to manage their own education using technology – so bringing costs down to less than 10% of traditional universities. The ALU was recently named one of the 50 most innovative companies in the world. 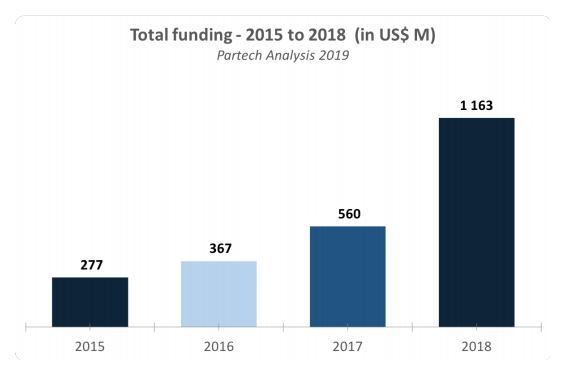 Shortages of digital talent can be a further barrier to growth for technology firms. That calls for innovative approaches – such as that taken by Andela, another fast-growing start-up. It recruits African software engineers, staffs and trains them in its campuses in Nigeria, Kenya, and Uganda, then hires them out as full-time “distributed teams” to companies across the world. Andela has hired 1,200 African developers over the past four years and supplies their services to 200 companies worldwide. The company is also headed for unicorn status: It is already valued at as much as $700 million.

Last but not least, technology firms in Africa must navigate some big infrastructure challenges – including the fact that internet data is still significantly slower and more expensive in Africa than on other continents. Although penetration is growing fast, two-thirds of Africans still lack internet access altogether. Even in this arena, though, some firms are recasting challenges as opportunities. For example, Loon, a sister company of Google, is building a network of high-flying balloons to connect people in rural Kenya to the internet. That is an apt metaphor for Africa’s digitization, where the sky is indeed the limit.

How to Become a Professional footwear maker and Disrupt the Fashion Industry...