As the flight from Dire Dawa, Ethiopia descends into Djibouti airspace, it is hard to ignore Djibouti’s strategic location and importance. Bordering the Gulf of Aden and the Red Sea and situated between Eritrea and Somalia, Djibouti is the route to the sea for African countries such as South Sudan and Ethiopia. Ethiopian imports and exports account for more than 65% of the port activity at Djibouti’s container terminal. From the perspective of ‘the West,’ this is a strategic country in the middle of the unstable Horn of Africa. It is home to the only U.S. military base in Sub-Saharan Africa and the largest French foreign military base. The Japanese opened a base in the past few years to help in the fight against piracy on the sea. And the Sheraton Hotel, at times, performs as a base for the Germans (absent the military aircraft and watercraft). 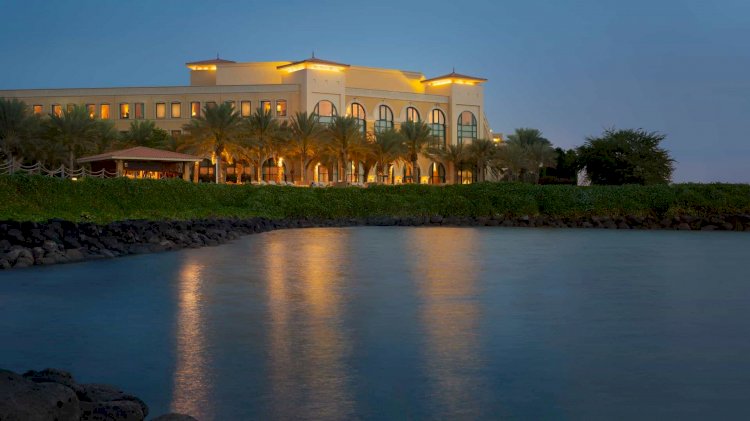 From an investor’s perspective, Djibouti is a young country that presents untapped opportunities. Here are my recommendations in no particular order of importance, or potential internal rate of return (IRR):

Djibouti has an unemployment rate above 44% in urban areas, in particular the city of Djibouti, and an approximate population of 984,325 as of 2019. In the absence of a local Djiboutian consumer base, the foreign military presence provides a major portion of the consumer spending. According to local real estate builders, the biggest purchasers/renters of new villas are the Chinese, the Somalis, and the Americans. Chinese investors and contractors are slowly coming in numbers as interest from the China Africa Development (CAD) Fund grows particularly around the potential of logistics, energy (specifically geothermal) and tourism. “The Chinese, well, they are always around and present,” said one Djibouti investor.

The Somalis, known as big players in the trading and informal Djiboutian market, place their cash in real estate to avoid having money in banks. As with the Americans, it has been calculated by several local Djiboutian businessmen that one American soldier’s consumption is equal that of 100 local Djiboutian consumers. The American soldiers are generally paid more, dislike staying on the military base 24/7, and will rent villas off the base, even if they can only stay there for 3-4 days per week. Prices—real estate and non-real estate—generally reflect this. A meal can go as high as $50 but this is also due to the tie of the Djiboutian Franc to the dollar.

Djibouti is a welcoming city made in the reflection of its inhabitants. Locals generally speak French, Arabic and/or Somali with some locals sparingly speaking English. Accustomed to a large foreign presence, locals often will want to socialize to understand where you are from and what you think of Djibouti.

The country is also home to internationally renowned scuba diving places in the north. Unfounded and founded security concerns have kept the tourism sector from growing. At the same time, Djibouti’s touristic areas could use a heavy boost from investment in moderately priced, quality hotels as well as other touristic amenities (i.e., tour guides, moderately priced restaurants, etc.).

Djibouti is home to Lac Assal (Lake Assal) which is the saltiest lake in the world and also sits at one of the lowest points in Africa. Prior to a joint venture investment in Salt Investment SA by foreign investors, including Emerging Capital Partners, Djiboutian salt production was limited to the demand of the Ethiopian market and constrained by the lack of iodization machinery, energy and water supply. While Salt Investment SA has faced an uphill battle, investors strongly believe in the potential of Djibouti’s salt production.

The Djiboutian ports are vital to Ethiopia and growing in importance to South Sudan. Imports can sit at the port for 3-6 months before making it to the final destination in Addis Ababa. Prices for warehousing and transports are exorbitant such that, after six months, it is often more profitable to auction off goods than to store them longer. During the winter season (right after the Ethiopian rainy season), the port is further congested due to a major bump in imports and exports. The port bottleneck will only be relieved through expansion of the other ports, more affordable warehousing, and, in the longer term, better intergovernmental interaction over taxes and duties among other things.

Djibouti is a country with a very small population that where more than 60 percent are of working age. The Université de Djibouti, established in 2006, is the only college-level education provider in Djibouti. Accordingly, those who can afford it still leave the country for schooling. In such a young economy, there is a great need for technical skills often derived from management institutes and vocational preparatory schools. These types of schools can help develop local skills, especially entrepreneurial related skills, necessary to expand an economy dependent on foreign assistance and imports. If the local economy cannot consume the new workers, they become attractive to neighboring countries in search of workers with strong technical skills.