What are the most popular safari destinations on Instagram? That’s what we found out in our newest study. It’s long been agreed that going on a safari is the epitome of a luxury holiday. It’s the go-to for celebrities, royals and the high class society, and it’s one of the most popular types of holiday for a honeymoon – in fact, Pinterest alone saw a 219% increase in safari honeymoon ideas in 2018. 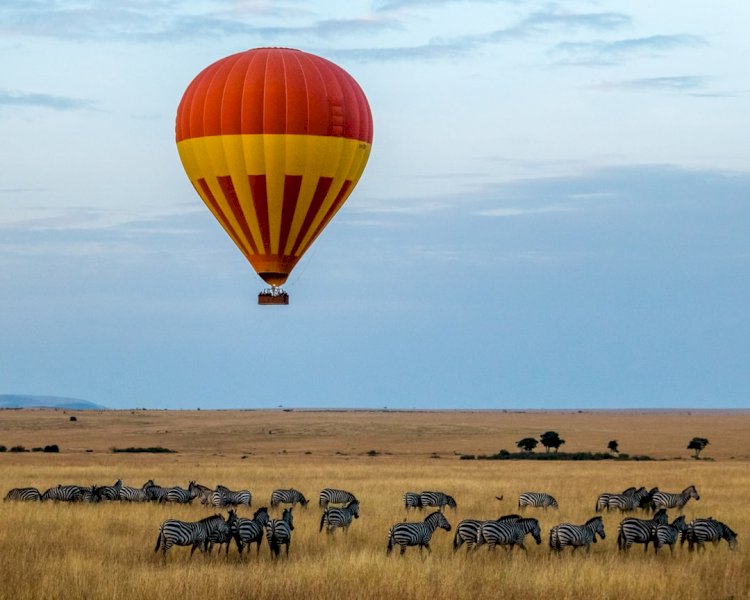 There are few things in the world more exhilarating than witnessing wild animals in their natural habitats, making a safari trip a once-in-a-lifetime opportunity. A lot of people go to see the “Big Five”: lions, leopards, buffalo, elephants, and rhinos.

As going on a safari holiday is one of life’s greatest adventures, we decided to find out which safari destinations are the most popular – according to Instagram – by turning to the widely used photo sharing platform to analyse the number of times every traditional African safari destination was geo-tagged by users, sharing a photo in that location.

Safari is a Swahili word meaning ‘long journey’, and because of this, we decided to focus on the traditional African safari, looking at National Parks including the Serengeti and Masai Mara. With an entire continent to choose from, it can seem overwhelming; would you rather see the endless plains of the Serengeti or the magical waterfall at Victoria Falls? That’s where our new study will help you, with accurate data ranking exactly the best places to visit for some ‘out of this world’ picture opportunities – and of course a fantastic spectacle for your own eyes too.

Read on below to find out the full results.

The coveted number one spot was awarded to the famous Victoria Falls, with a remarkable 215,513 photos tagged here. Given its status as the largest waterfall in the world, standing at an impressive 108 metres high, this isn’t surprising.

The top 10 locations were fairly evenly split between South Africa, Tanzania, and Kenya. All three of these countries are home to some of the most incredible wildlife and natural views in the world, including the Serengeti, Masai Mara and Sabi Sands National Parks.

Other notable safari spots included Livingstone National Park, which came in at number 22 with 13,674 tags, as well as Kilimanjaro National Park in Tanzania, with 10,338 tags. Home to the breath-taking Mount Kilimanjaro, the Park has over 50,000 visitors each year, most of whom are international tourists.

Following Victoria Falls, the top 10 most Instagrammed safari destinations are: