The Belgium team in the ongoing Euro 2020, key players and possible achievement. 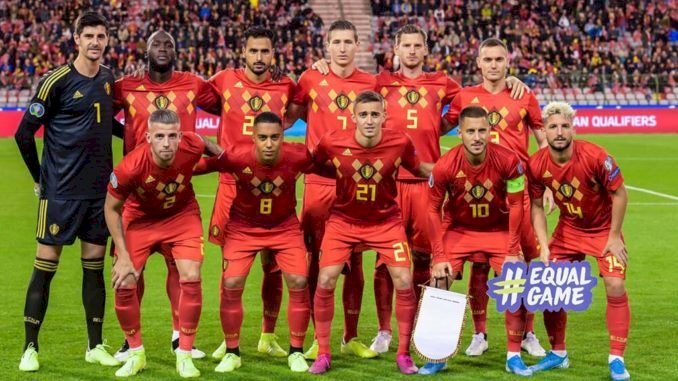 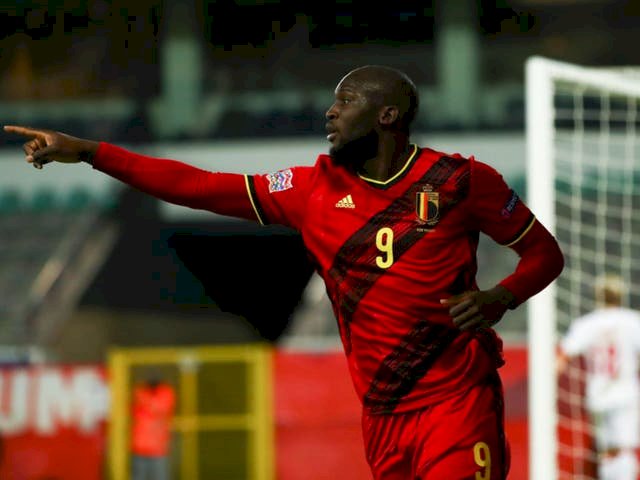 ROBERTO MARTINEZ Belgium's head coach has included EDEN HAZARD in the Euro 2020 squad, leaving pundits and fans alike on the divide, has he really merited a call up, considering his poor run of form lately and a season with Real Madrid to forget, no thanks to incessant knocks and niggles during the 2020/2021 campaign.

"EDEN is an important player for us"  the sentiment echoed by the Belgium coaching staff, and rightly so, on top form hazard is unstoppable and a focal point for the team, so his call up is duly deserved, it remains to be seen if he will prove his numerous doubters wrong in this euro campaign.

KEVIN DE BRUYNE the EPL player of the season for a second consecutive time, making him the third player to do so after THIERY HENRY and CRISTIANO RONALDO, will be eager  to get back on the pitch and work his magic from behind enemy lines, after abruptly ending the season with a broken nose and fractured eye socket in the champions league final against winners Chelsea, after a collision with ANTONIO RUDIGER the German international.

The Belgium team has been drawn in group B alongside Russia whom they defeated convincingly at the ongoing Euro 2020 in their first game at the krestovsky stadium Russia in match day 1 of 3 from group B, with LUKAKU getting a brace on the 10 and 88 minute minute either side of a meunier goal in the 34 minute, with Denmark and Finland coming up next, the best is yet to be seen from this Belgian side.

1  ROMELU LUKAKU - The inter - Milan hit man has seen his stock rise up astronomically since his move to italy from Manchester united, where this season (2020/2021) he notched up 28 goals, 24 in the league and 4 in the champions league, securing the league for inter after a lengthy spell of dominance from the old lady. The Belgium team as well as the fans will be counting on lukaku to deliver for the national team as well as he has done for inter.

2  THIBAUT COURTOIS - The Madrid short stopper has had his moments of glory and madness in recent times, especially after his move from London to Madrid, where he did so well in the former, but not so well in the later, of recent he has been on the steady climb to redemption  in the Spanish capital.  Courtois will be a key player in the Euro's for his national side putting his experience and quality to good use between the sticks.

If Belgium are to go far and have a short at the title then courtois is a big piece in that puzzle.

3.  KEVIN DE BRUYNE - The city midfielder is currently injured but looking good for a comeback against Denmark or possibly Finland in match day 3, due to the injury sustained against Chelsea back in may.

On his day KDB is arguably the best central midfielder in Europe, raking up assists and occasionally getting the goals, a dead ball specialist and great passer, he will be a key player for this Belgian side lying in deep and also going forward, the faster he gets back pinging those balls the merrier.

Belgium are the top ranked team in the world, placing them in the conversation of possible winners, they came close at the world cup in Russia, with an amazing display picking up bronze. Once again the stage is set and the world is watching, it's indeed devil's time.

Dr Jennifer Riria – The start up story of an inspiring entrepreneur who...