The concept of death in African culture.

Debunking the idea of original sin in popular religious settings and unveiling the truth about Africa's belief with birth, death and the afterlife. 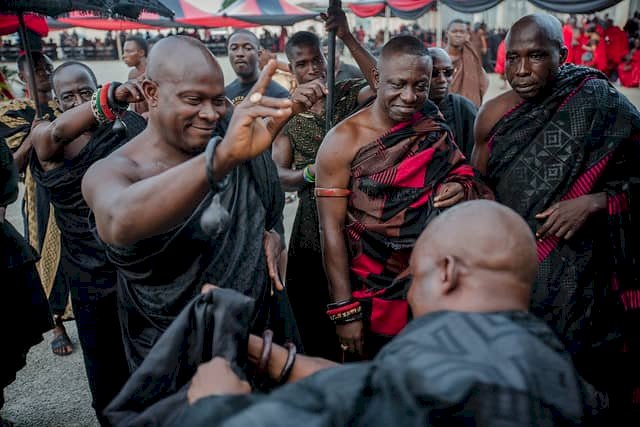 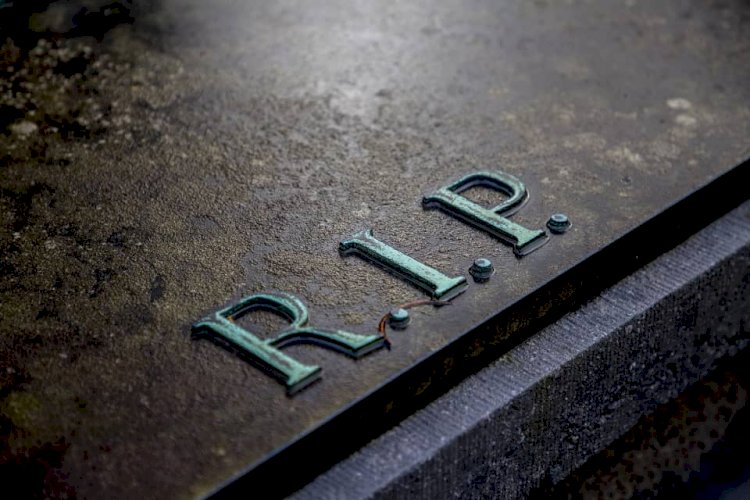 Main stream concept of birth, death and afterlife seems to be a bit different from what ancient Africans taught, believed and practiced.

Christianity and Islam, the two largest religions in the world today seem to promote the idea of original sin; that man is born a sinner and needs to be redeemed at death during judgment where his fate is determined by the Creator if they face eternal punishment and death or eternal bliss and life.

A glimpse at the African culture reveals otherwise.
That a child is not born a sinner but is a child born divine. Hence childbirth is celebrated massively among Africans and the child is given names that reflect the familys philosophy on life and ancestral traditions and beliefs.

These names suggest that Africans see children as divine kings, Queens and deities.

In fact, in many parts of Africa, twins are worshipped as deities especially among Yorubas. In such big events, prayers are accompanied with water, wine, honey, kolanut, bitter cola, white chalk, alligator peppers, red oil, dove for the rituals.
The concept of birth is almost interwoven with the concept of death as the child is usually believed to be a reincarnated ancestor.

The death of a person is never considered the end of the persons life. It is believed that the deceased, just like our physical world have a world of their own, also known as the afterlife. African culture does not believe in the concept of eternal punishment or the condemnation of souls but likens this mystery to the theory of the cycle of life where things die and are reborn.

The souls of good dead people become Gods, deities and ancestors for it is believed that each cycle of our life and existence on earth is another chance to live and become one of and with the gods.

In parts of Africa, during wars, the armies of the dead are summoned to fight for the living against enemies headed by the God of war, in Igbo mythology called Ekwensu, a God which is many times mistaken for the Christian Satan.

Loved ones can pay a medium to summon the spirit of the departed for conversations and in most case to investigate the cause of their deaths.

The following words will give you insight into how Africans see their dead.

The departed ones are not dead!
They are risen and alive.
They can see you!

You can talk to them, they can feel and talk back to you, you can ask them for help and guide. Now the more fondly you hold them in your heart in remembrance, the more they reveal themselves to you through dreams and other physical signs.

You can call them forth. Invoke and summon them, they exist in another realm far more mysterious and advanced than ours. A world where events and destinies are formulated, this is why many people can recall events from past lives and some possessing the abilities of post-cognition and precognition; gifts acquired in the afterlife.

The ancient science of necromancy and of interactions with departed ancestors is age long amongst our people. Modern  Science and religions have openly intensely demonized and denied these realities yet secretly and unwittingly romancing, or referencing them and in some cases, stealing from them.

The Bible is full of several examples of communication with departed souls. The church venerates dead holy ones calling them saints. They pray also to a holy GHOST and science invented the necrophone, a device for communications with those on the other side!

Our ancestors are not dead!
Can one who is water drown in an ocean?
Can fire or flame be consumed in hell?
We are water.
We are fire.
We are light.
We are God.

9 Creative Ways to Use Instagram Questions & Engage Your Followers