When I hear of the recent concern and outburst about the extent of disconnect among women most especially the rate at which women feel the urge to tear down another, I feel the need to explain that this is not a problem that just surfaced in recent times. 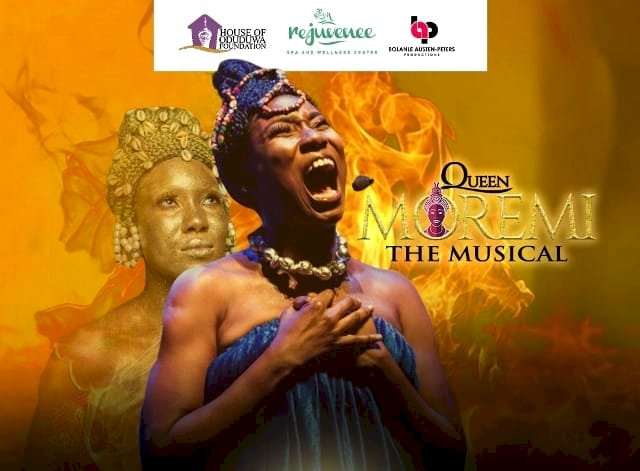 Most people tend to think that this surfaced as a result of more women having to step up to higher positions and because of the limited opportunities offered to them out of stereotype attached to females they have been pressured to disunity causing mutual hate but no this had started way back in the 12th century.

We all know of the queen warrior, Queen Moremi Ajasoro for her popular story of her fight for the liberation of her people, she took ownership not undermining her strength and wisdom as a woman. Her undercover duties at the enemies kingdom were successful after allowing her deliberate capture by them.

It was recorded that her victory came with a personal prize from her as she had to sacrifice her only son to Esinmirin the river goddess. At first, the whole village wept and mourned with her but history has it that she was later mocked by the same women who praised her who totally ignored her sacrificial pain. It would have been expected that the women would have rallied around her till the end as they are in the best position to have clearly related to her unpleasant situation since they face and understand equal challenges.

Women yearn for support from men, they want men to praise them, they want to be equals yet they aren’t ready to lift one another, it is important for women to understand that to earn respect in the society, be it equality or in any other conversation, there is a high need to show more love and togetherness in lifting one another up past their struggles.

Women have to understand that you can catch more flies with honey than you can with vinegar, with unity they can achieve more and learn to stop this generational cycle of putting down another. Action speaks louder than words it is not just enough to say or use hashtags on social that preach support among women, it takes real action to achieve this.