Xenophobia is the fear or hatred of that which is perceived foreign or strange according to Wikipedia. Going by this definition which has come to be generally and widely accepted, it can be reasonably argued that it is a purist philosophy initiated by fear of being dominated by another group perceived as being of different ethnicity, race and ultimately Origin. Only recently the whole media was literally on fire “with hate from South Africa” by people in Guateng against Africans of foreign nationalism who in their opinion have been depriving them of their resource, hence an average south African in Guateng sees a fellow African of another nationality in the same boat with a colonial master. 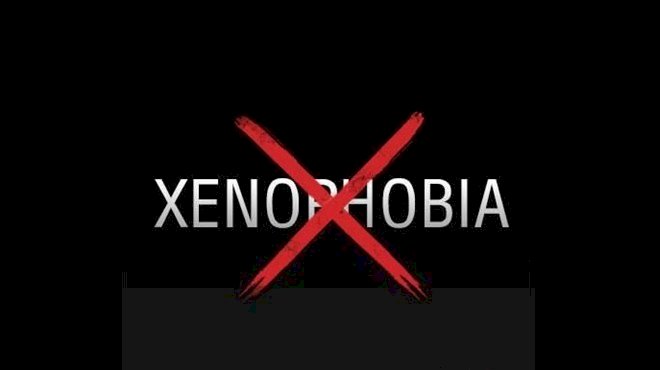 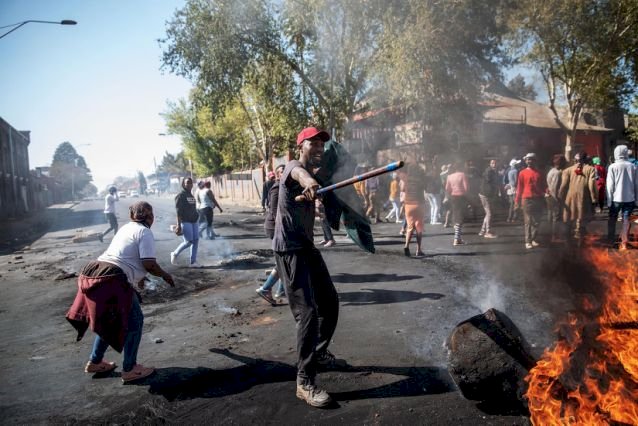 No doubt the South Africans, having experienced Apartheid are still under the illusion that anything foreign is out to usurp their power but how do you come to terms with such illusionary conclusion when over half of the country’s economy is already controlled by a certain race that is definitely not blacks and the very people who treated them to doses of the reactionary trauma they undergo every now and then. They seem to have given up on regaining their country and having the resources equally redistributed and as such are hanging on to the dream of “South Africanizing” the paltry percent availed them, forgetting that times are changing and even the most developed countries thrive economically by the inputs of individual of varying descents who are only performing their innately human socio-economical functions.

It will be a gust of angry words, any attempt at explaining what has been lost in the most recent attacks on foreign nationals in South Africa like in previous situations hence the author would like to see it as a collective failure of the black race and a consequence of rescinding embrace of the philosophy of Ubuntu, the I am, because you are. The black race, as a matter of fact, has made it a thing to promote individuality rather than collective responsibility. There always seem to be an undertone of unhealthy competition among nations of the African continent aimed at outdoing one another in a bid to show that they are really independent of their colonial masters at the cost of putting down a relative.

How else would you explain the recurring killing and destruction of the businesses of the people seen as black foreigners in South Africa? Every idiot knows that business is the life of the economy. Maybe the fact that about two generations of the South Africans are illiterates is a tenable excuse but to loot and lynch perceived foreign business owners and employment usurpers is a low for even an ignoramus. Our ancestors were not learned the way we have come to visualize and systemize the term nowadays but they will never destroy other people means of livelihood simply on the misguided insinuations of taking the jobs that were meant for them (the first citizens) based on territorial sovereignty. Humans should be all for peaceful coexistence, race notwithstanding but going by the flaccid excuse given by the poor South Africans for their wanton destruction of “non-south African black” businesses, it can be assumed that the people are cowards since it is common and documented knowledge that the whites in South Africa hold a larger percentage of economic sway in the country and they will remain like that because the foreign blacks like themselves are only trying to eke out a living for themselves. If you, however, decide to go with the cliché gossips that black foreigners are dealing drugs and making prostitute of South African girls, then isn’t it justified to ask for the identity of those involved in buying and patronizing. It goes to show how Africans like to blame every other person but themselves, it goes to show the cowardice exuded by the black race in the face of “owning responsibilities”.

The problem, however, is nothing but the fact that Africans care less about one another in reality and even though there is an illusion of unison in the South African cry against black businesses and the subsequent and consequent xenophobic attacks, it has only made clearer the effects of the loss of Ubuntu, our humanity. On a deeper observation, it might even look like the white folks along with everything they got for themselves during colonization, took the Ubuntu out of Africans and then, as usual, gave it to themselves because to be quite frank they have a sense of collective responsibilities than the black race.

It is not a South African issue; it is an African plaque and its people’s loss to bear.