Experience ancient culture, mystical landscapes and the country’s warm people (and weather) as you explore these eight attractions on your next small group holiday 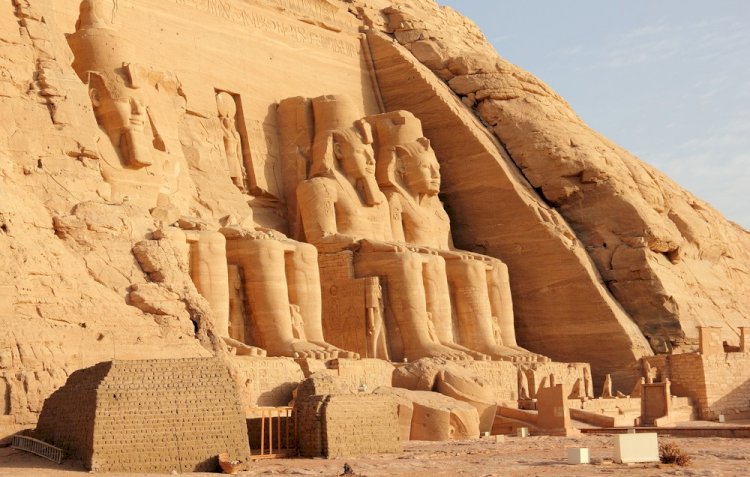 Experience ancient culture, mystical landscapes and the country’s warm people (and weather) as you explore these eight attractions on your next small group holiday

Marvel at the catacombs of Kom el Shoqafa in Alexandria 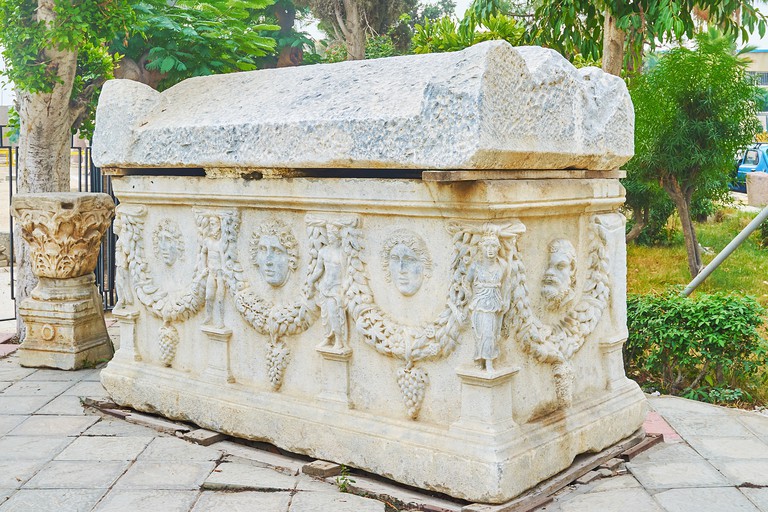 Founded by Alexander the Great in 331 BC, the port city of Alexandria is where you’ll find a treasure trove of antiquities, including the ruins of the famous lighthouse and library and the intact Kom el Shoqafa catacombs. The largest Roman burial site in Egypt is constructed on three subterranean levels; you take a spiral staircase down to two accessible chambers, which are richly decorated with carvings and statues in Pharaonic and Greek styles and have coffin slots in the walls.

Shop at the Khan el Khalili bazaar in Cairo 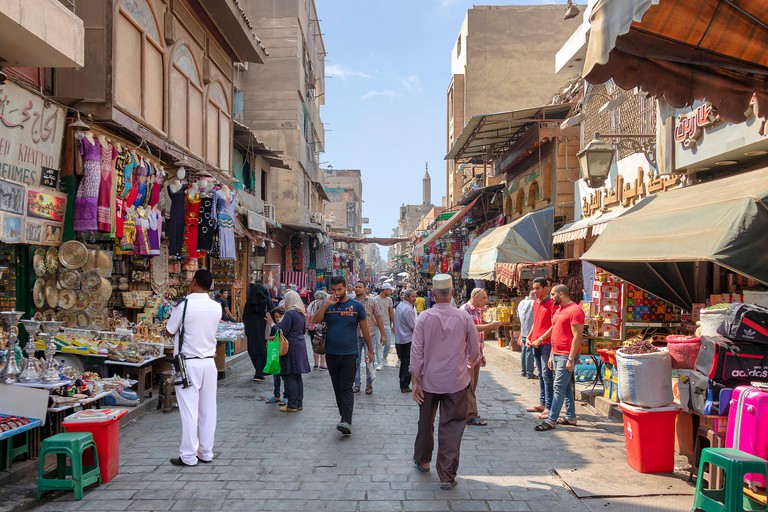 Soaking up the souk at Khan el Khalili in the heart of Old Cairo is a highlight of any trip to the Egyptian capital. This colourful market has been in business since the 14th century and is filled with spices, antiques, perfumes, jewellery and souvenirs. Put your bargaining skills to the test with the persuasive shop owners, and then you and your tour buddies can celebrate your wins with a refreshing mint tea at El Fishawi, a café near Midan el Hussein.

Sail along the Nile in a felucca 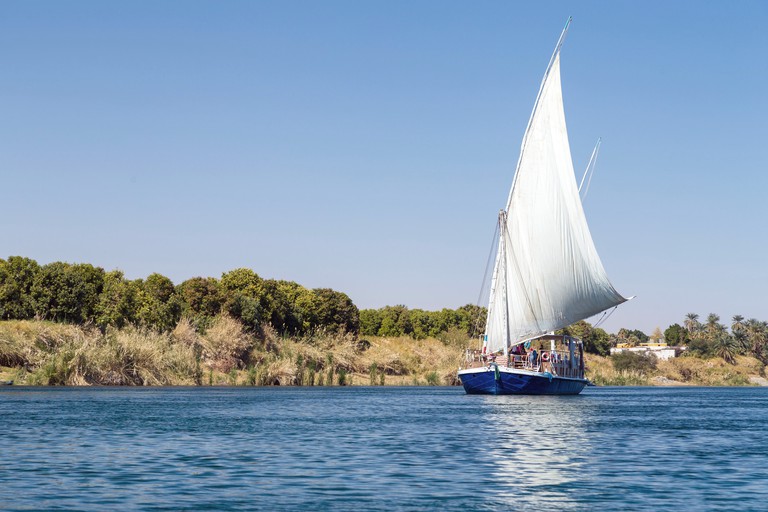 Imagine feeling the wind in your hair and hearing the sound of water swooshing past as you sail along the Nile in a traditional felucca. These Egyptian wooden sailing boats have been plying their trade on the world’s longest river for centuries. Kick back and relax as you take in the Nile villages along the shoreline, and enjoy scheduled stops for swimming and on-board dining.

Visit the Pyramids of Giza 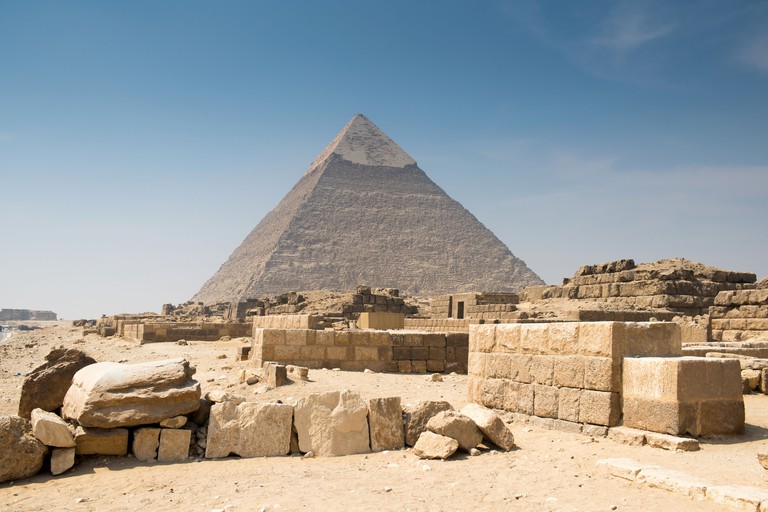 Located high up on the Giza Plateau 25km (15.5mi) from Central Cairo, the ancient Khafre, Khufu (Great) and Menkaure pyramids are immense. Climb up the narrow stairway to reach the majestic King’s Chamber in the Great Pyramid and revel at the enigmatic granite sarcophagus. The only remaining structure among the Seven Wonders of the Ancient World, this pyramid will be the highlight of your group visit.

Step back in time at the Temple of Isis at Philae 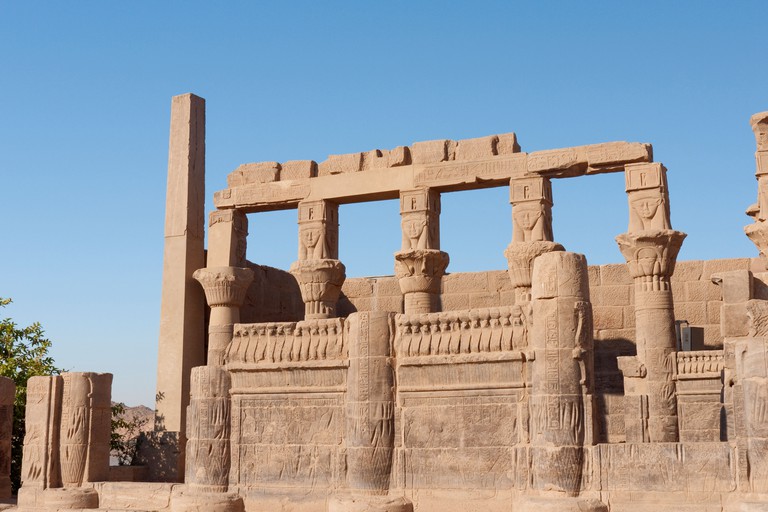 The temple complex of Philae was moved stone by stone from its original island to its current location on Agilkia Island after the flooding of Lake Nasser, and opened to the public in 1980. Take a 15-minute motorboat ride from Aswan and step back in time at this ancient site of pilgrimage and homage to the cult of Isis, the divine mother of Egypt’s pharaohs. 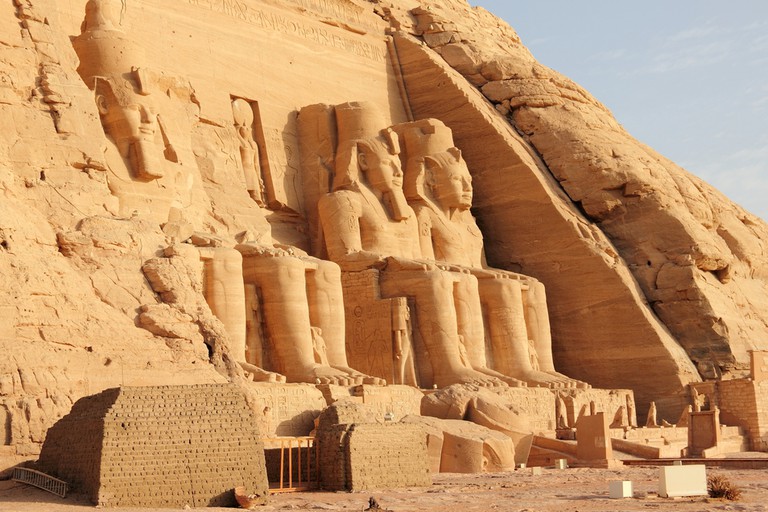 Located near the Sudanese border at the Nile’s Second Cataract (shallow, rocky stretches between Aswan and Khartoum), the colossal temples of Ramesses II and Queen Nefertari at Abu Simbel defy description. The pharaoh chose the site because it was a place of pilgrimage to Hathor, the Egyptian goddess of love and joy. Hewn from the mountainside, these magnificent monuments were moved to higher ground during the 1960s, after the creation of the Aswan Dam.

Cheese for the goose, pizza for the gander: Understudying gender discrimination...

The Most Architecturally Stunning Safari Lodges in Sub-Saharan Africa