You have dreams, goals, and this idea of who you’re supposed to be, but you don’t feel like you’re living up to any of them. Fortunately, two things are true. You have time to get on track. You’re probably not as far off as you think. Before I kick off this list, let me start by saying this — you are enough. 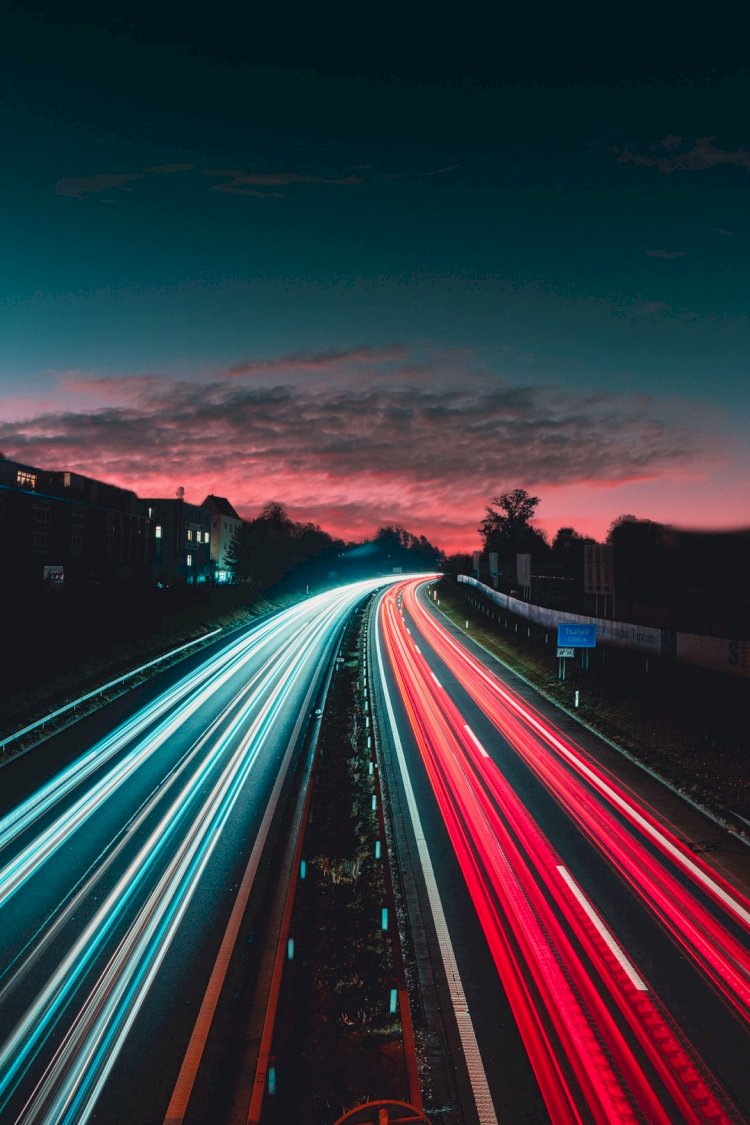 Not to get all Eckhart Tolle on you, but it’s important to know the person you are — as currently constructed — is capable of achieving success of any kind.

You’re not missing anything. Could you be doing more? Absolutely. Do you need a kick in the ass sometimes? Definitely. But start from the premise that the tools and ability are already there.

You’re probably doing many things well, even if everything hasn’t clicked yet. If you notice yourself displaying any of these signs, it means you can build on them to become the kind of person you want to be.

You pick up a book from time to time, better yet everyday. You realize what Warren Buffet meant when he said, “The more you learn, the more you can potentially learn.”

Maybe you don’t know where your learning will take you, but you’re doing your best to acquire knowledge and develop skills. I didn’t know reading 75 books in a year would help me write two of my own, start a side business, become a better person, and give a talk in front of 1,000 people, but learning indirectly helped me do all of the above.

Keep learning. Don’t worry about where it will take you. I promise it’ll be somewhere great.

You’re (Still) Curious About the World

If you’ve managed to retain some of the curiosity you had as a child. If the world hasn’t beaten it out of you yet, hold onto it for dear life and explore your options sooner rather than later.

You understand you can’t have real success of any kind without your health. What’s a million dollars worth if you aren’t healthy enough to enjoy it?

You’re getting enough sleep. You’re exercising and eating right because you want your engine running smoothly to allow you to tackle new goals. If you have your health, you’ve given yourself room to let other things fall into place.

You Know What You’re Passionate About

Sure, you don’t have the dream career of life you want quite yet, but you have a pretty good idea of what both look like. Once I knew I wanted to be a writer, I settled in and got to work, because knowing your passion is just the start.

Making the most out of your passionate pursuit is an entirely different story. Becoming the best at what you do takes years, decades even, so settle in. You’ll experience leaps in knowledge along the way and be astounded at how much you’ve learned, while simultaneously realizing how much you don’t know.

You’re done being hard-headed. When you find yourself around people smarter than you, you actually listen to them.

Listening and following directions is a skill many people don’t have.

Whatever you want to pursue in life has a guide developed by the people who’ve walked the same path.

Many people make excuses, proclaim how special their situation is, and try to reinvent the wheel when it’s unnecessary.

If you’ve developed the skill of listening and implementing directions, you have a superpower relative to the rest of the population.

You Know How to Work

You see work as a learning experience. Even if you aren’t in your dream career or vocation, you realize the importance of paying your dues. Most don’t understand this. They think the success should come first, then they’ll be productive.

People who commit to doing the work on every rung of the ladder — without skipping any — have the rare ability to understand their field from the top down. Patience is in short supply these days. If you know how to work, you know how to win.

You Know Your Financial Picture

You have to have a crystal clear picture of your finances, even if they aren’t good. If they aren’t good, ignoring them only compounds the problem. You’re at the point where you realize the decisions you make now will affect you years down the line.

Knowing is the first step. The second is finding ways to either earn more or save more. Choose the former. Become more valuable.

You’re Comfortable in Your Own Skin

You look in the mirror and see a flawed human being, but you’re not only okay with your flaws, but you also embrace them — even love them.

The most confident people in the world come in all shapes, sizes, background, and circumstances. They have their own cocktail of DNA strings and idiosyncrasies. They embrace their weirdness.

Let your freak flag fly, because there’s nothing more attractive and successful than being yourself.

You’re Done Making Excuses For Yourself

You realize you do have some legitimate beef with your circumstances and could make valid excuses, but you won’t. Because you realize making excuses and complaining don’t…do anything. They’re not strategies.

If you’ve said to yourself, “Ok. This is where I’m at now. What am I going to do about it?” you’re ready.

You See the World for What it is

You’re grounded in reality instead of the way things should be. You’re not a pessimist, but you do realize the downsides that come with life and dealing with other people. Not only do you know these truths, but you prepare for them.

You don’t expect the worst from everyone, but you are no longer shocked when people mistreat you or others.

You don’t see the world a bleak place, but you realize it is inherently unfair and operate within the bounds of its inherent unfairness instead of wishing things were different.

You Allow Yourself to Screw Up

You no longer seek to be perfect. If you skip a workout, morning routine, or task on your to-do list, you don’t freak out and call it quits altogether. If you have the ability to forgive yourself when you mess up and move on quickly, you’ll be free to be more ambitious, because you’re not scared to death of mistakes like many.

You’re Surrounding Yourself with Good People

You see the impact of your peer-group on your own life. You no longer tolerate toxic people. As hard as it is to let go, you’ve removed toxic people and those around you who can negatively affect your future by way of complacency. Thinking this way isn’t selfish. It’s your life and the people in it sway its direction.

You’re surrounding yourself with like-minded positive people because you’re ready to move forward instead of sit still.

You’ve learned many of the world’s greatest questions have been answered. Many paths have been followed. You can still be original, but you realize originality comes from theft.

As Austin Kleon says, “Steal from one and it’s plagiarism. Steal from 200 and it’s original.” In your phase of learning, you aspire to steal as much useful information, insight, and strategy from others, because life is short and you don’t want to waste time trying to figure something out that others already have.

You’ve experienced a setback, but you didn’t let it demoralize you. Instead, you’re mature enough to realize the opportunity in failure.

You shouldn’t try to fail on purpose. Failing sucks. But there’s a certain sense of peace in knowing failure doesn’t break you — like a scar that heals over and makes the skin tougher. Toughness may be the most important skill when it comes to reaching success of any kind.

You’re Done Caring About What Others Think

For better or worse, you’re ready to live your life. We’ve all succumb to the trap of other people’s opinions. As Marcus Aurelius says, “It surprises me: How is it we care about ourselves more than anyone else yet value their opinions more than our own?”

How many lives have been ruined by following the expectations of one’s parents, peers, and society? The minute you stop letting other people’s opinions dictate the course of your life, you’re free to do something few human beings are able to do — what you want.

What to do Next

You have potential. Maybe everything isn’t going exactly the way you want it to, but you realize things aren’t totally out of whack.

Like you, I spend most of my time thinking about what I want to be in the future and what I want my life to be like. I’ve reached many levels of success I once thought unfathomable, but I haven’t cured my longing for more or my sense of incompleteness — does anyone?

If you learn to decipher between feeling like you’re off track and actually being off track, you’ll learn how to course-correct over time. Your mind plays tricks on you to make you feel inadequate, but it can also signal a need for real change in your life. Know your situation is a mixture of both.

We’re all just human beings struggling to become better versions of ourselves.

If you haven’t given up the fight on getting that right, you’re on track.

Ayodeji is the author of You 2.0 — Stop Feeling Stuck, Reinvent Yourself, and Become a Brand New You. Want a free copy of my first book? Get it here.