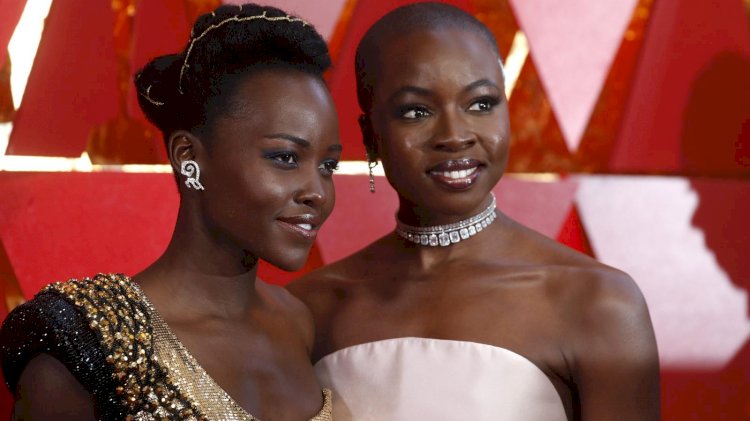 The duo of Nyong’o and Gurira have become a formidable force in Hollywood when it comes to their devotion to telling authentic African stories and especially the stories of women. These days, of course, they’re both best known for their lead roles in 2018 blockbuster Black Panther set in the Marvel-created African country of Wakanda.

Americanah has been a passion project for Nyong’o, the Kenyan-born Oscar winner, who optioned the rights in 2014 after falling in love with the novel. Zimbabwean-American Gurira, too on her part, is no stranger to adapting African stories. She was nominated for a Tony Award for her Broadway show, Eclipsed, that tells the story of war in Liberia from women’s point of view.

Americanah is the story of Ifemelu a young, courageous woman raised in Nigeria who as a teenager falls in love with her classmate Obinze. They each depart for the West during a repressive time of military rule in the country with Ifemelu going to the US and Obinze to London. Both suffer their individual struggles as immigrants. Despite her academic success, life in the US forces Ifemelu to grapple for the first time with what it means to be black. 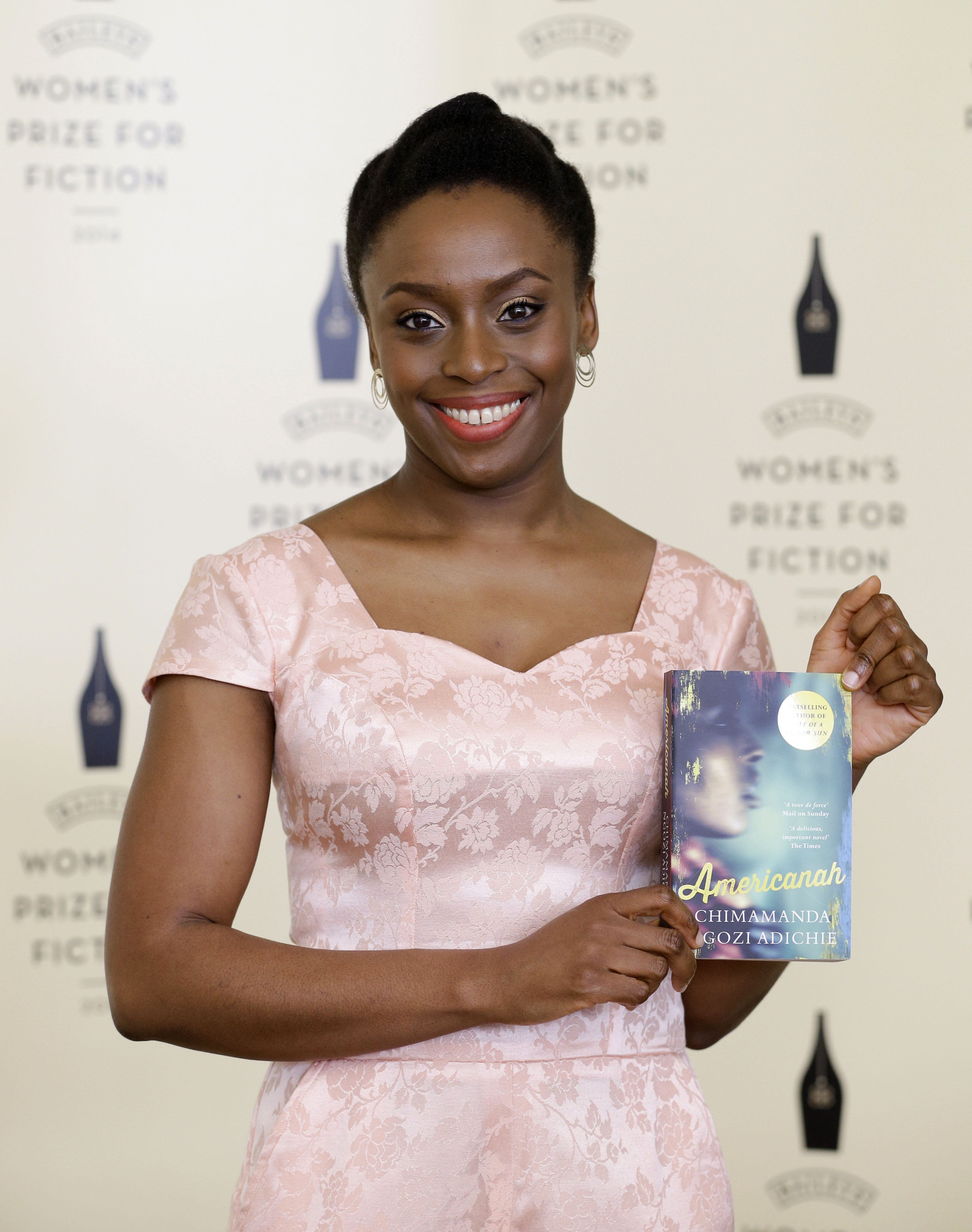 Thematically, the story of Ifemelu and Obinze is as true an African story today as it was in the times of repressive military rule in Nigeria that it was set in. Nigeria still continues to see a massive outflow of people with the rising migration of even comfortable middle-class Nigerians, as the country fails to live up to their expectations. In the global context of rising anti-immigrant sentiment in the West, backed by right-wing, populist leaders in power, it can be expected that a challenging undocumented life in the West awaits some of those who leave.

Americanah is the latest in a growing trend of Africa-focused film and TV shows geared for a global audience. Recent high-profile deals show they are not only popular with all types of fans but also commercially successful. Top of this list is Black Panther, which passed the $1 billion mark within its first month of release.  Then there’s Netflix’s The Boy who Harnessed the Wind, directed and starring British-Nigerian Chiwetel Ejiofor which had overwhelmingly positive reviews. The film is mostly in the local language of Chichewa. Also, Nigerian-American sci-fi writer, Nnedi Okarafor is working on an HBO series on her book, Who Fears Death, that will be co-produced with Game of Throne’s creator, George R.R. Martin.

All these films and the upcoming series are part of a similar pattern: That of the work of African origin actors, directors and/or producers with one foot in the West, winning opportunities and increased visibility in the West, while the other foot remains firmly placed on the continent where they draw their inspiration and stories from. For too long Hollywood’s stories about Africa were dominated by tales of war, conflict and white savior-style morality tales and lessons from the West. It’s the marriage of two worlds and hopefully one where African stories get to be on the big screen and gain popularity on a global scale with African writers and filmmakers at the helm.

There’s also a groundswell for movies made by local producers, led mostly by Nigeria’s Nollywood movie makers and South Africa’s distribution platforms including Multichoice and Showmax. Some of those movies are making it on to Netflix and Amazon Prime.

This movement is not without its own challenges—a continent of 54 different countries, each with their own varied cultures and subcultures cannot and should not be easily condensed into popular media.

Things have come a long way from the generic Africa accent, cliché African stories, and generalizations, but there is always more that can be done to assuage doubts and concerns in a more connected social media world. For example, news of the Americanah TV show has been met with skepticism from some Nigerians who would rather see a Nigerian woman playing the lead role. It wasn’t too long ago when having anyone African in the lead roles in a Hollywood project like this would have been remarkable in itself.

With more films and series telling African stories, with Africans in front and behind the scenes, there’s hope for more authenticity in representation. A decade back, Chimamanda Ngozi Adichie, spoke elegantly of the Danger of a Single Story. Perhaps by seeing more African stories on the big screen—across genres (sci-fi, romance, fantasy, biopics, drama, etc.)  it’ll be obvious there is no single African story, but instead a multiplicity of stories that speak to the universal human condition.

The fact that this story written by Nigeria’s leading contemporary writer is now being turned into an HBO series at the helm of Gurira and Nyong’o gives us hope the Americanah fans will watch will be an authentic representation of Chimamanda’s bestseller.

Top 5 fruits that improve your eyesight