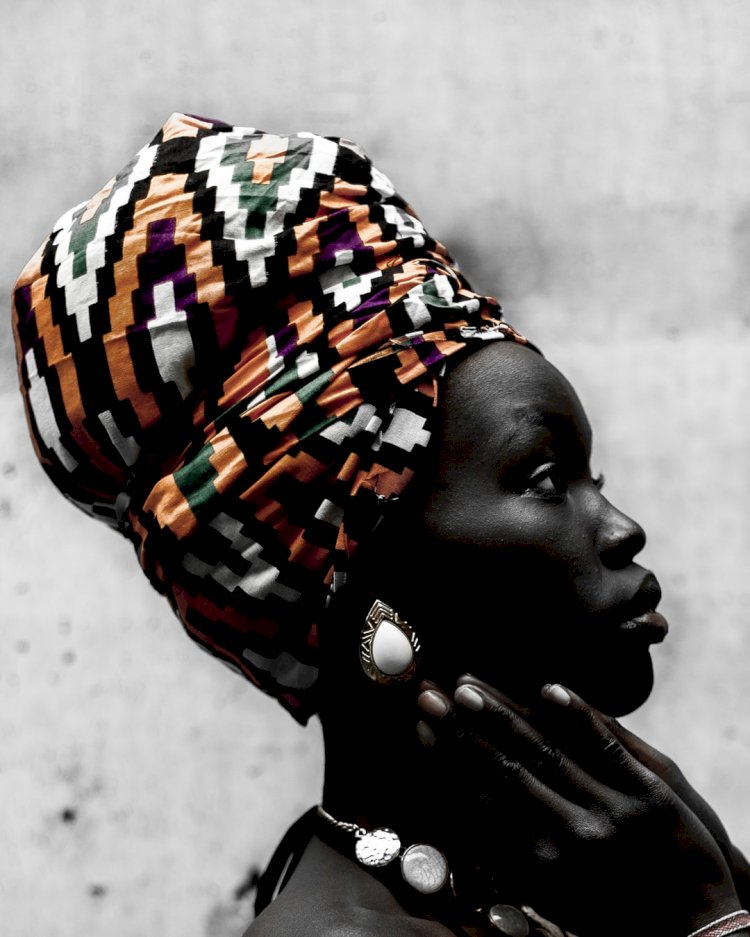 The ability to see the signs and sound the warnings that most of the time saves us from making terrible life decisions. Like the popular African adage which says, ‘ What a child does not see climbing a tree, the old sees whilst sitting.

Here are 50 African proverbs that just might help you navigate through life's journey and making a righteous decision.

2. The fingers of a person who only has nine are not counted in his presence.

3. It is not the goat that cries the loudest that is necessarily the hungriest.

4. A tall person who bends down to greet the dwarf person doesn’t prevent him from rising to one’s full length again.

6. The household that pounds yam loudly think that those who pound silently don’t eat.

7. The creator who gave a person big teeth, will give him the big lip to cover them.

8. No matter the redness of the eye, they cannot light up a fire.

9. It is in the presence of the parent goat that their child is being used for sacrifice.

10. It is the person who throws ashes that it follows.

11. The chameleon says it won’t change it’s movement just because the forest is on fire.

12. The sun will first shine on those standing before it shinning on those sitting.

13. The burial ceremony is over yet the drummer drums on; does he want to marry the widow?

14. Having been made a king, you begin to make good luck charms.. Do you want to become God?

16. When a handshake has reached beyond the elbow, it becomes an attack.

17. A person who swallows a pestle will have to spend the rest of the night standing on both feet.

18. The one who loves you sees no flaws.

19. Where one person dances and is given money, another does the same dance and is given the beating of their lives.

20. A man who dies for the sake of one woman has missed the warmth of a thousand women and vice versa.

21. The wise doesn’t test the depths of the river with both legs.

24. Speaking truths is like splashing mud on people, whoever it meets should be mad.

25. It is impossible to cut a person’s hair in his absence.

26. Nobody kills a dog because it barks.

27. A creditor prays for the long life of his debtors.

28. A woman bears children for herself but says she bears them for the man.

29. The stubborn ear is usually cut off alongside the head.

30. The fowl complains of no teeth yet it consumes nuts, pebbles but the goat with teeth eats fresh vegetables.

31. A person who is asked to blow out a speckle in one’s eye shouldn’t have pepper in their mouth.

32. A woman who desires to birth a child opens her legs not close them.

33. No matter how short a man is, his cock will not drag on the floor.

34. To know a liar, they claim to be a witness from a distance.

36. A person who eats from a sacrifice owes the gods.

37. A cock belongs to one man but the crow belongs to the neighborhood.

38. When the corpse of the beloved starts to stink, their closest relatives and friends disappear.

40. If you’re helping a blind man prepare his meal, you must keep talking.

41. You can’t own a drum and use your stomach instead.

42. You don’t pick your eyes the way you pick your nose.

43. You don’t bathe in the river with your face and body covered in soap leather and still asks for water to wash your face.

44. The cockroach wants to dance but the fowl won’t let it.

45. Even the thief secures his apartment before going about his business at night.

46. The earthworm praises the earth and the earth allows it safe passage.

47. When a married woman stays long enough in a marriage, she becomes the man.

48. Those that rely on family inheritance expose themselves to poverty.

49. You don’t peep at a giver’s bag when they voluntarily give you something.

50. There is a way a person eats his own food, you would call him a thief.

International Scholarships for Africans to Study in the US