Nigerian payments startup Paystack has become the latest African tech company to notch a multi-million dollar exit this year. The startup has been acquired by Stripe, the US payments giant, in a deal that will see both companies continue to operate independently. The acquisition is part of Stripe’s international expansion plans on the back of a $600 million funding round in April. Neither company has disclosed the value of the acquisition but TechCrunch reports the deal is worth over $200 million. 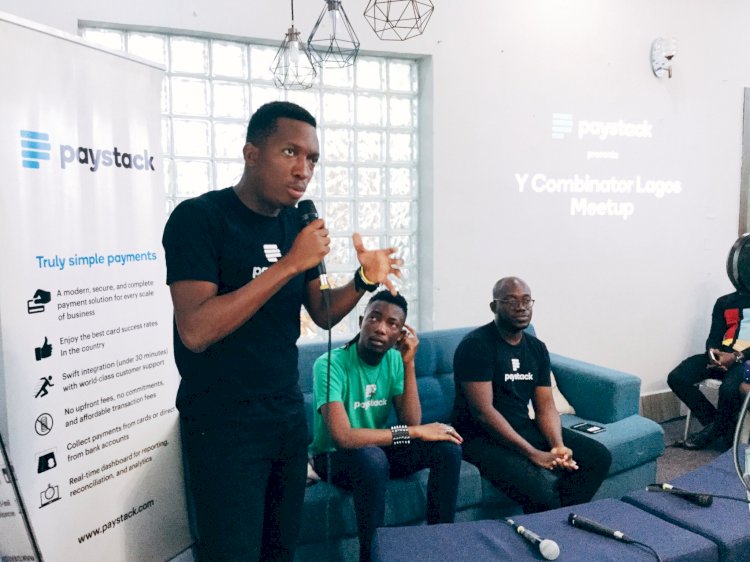 Paystack, an API-based payments service similar to Stripe, allows users to set up online payment gateways to enable their businesses accept credit and debit card payments online from customers. Its acquisition is a hallmark of the startup’s rapid growth since it was first founded in 2015 by Shola Akinlade and Ezra Olubi.

It became the first Nigerian startup ever admitted into Y Combinator, the Silicon Valley incubator that has backed major global startups, including Stripe. Paystack has since garnered over 60,000 users with a client base that includes small business merchants, government agtencies, and large corporate organizations, including telecoms giant MTN, and global ride-hailing firm, Bolt. The company has also expanded to South Africa and Ghana, and has 114 employees. 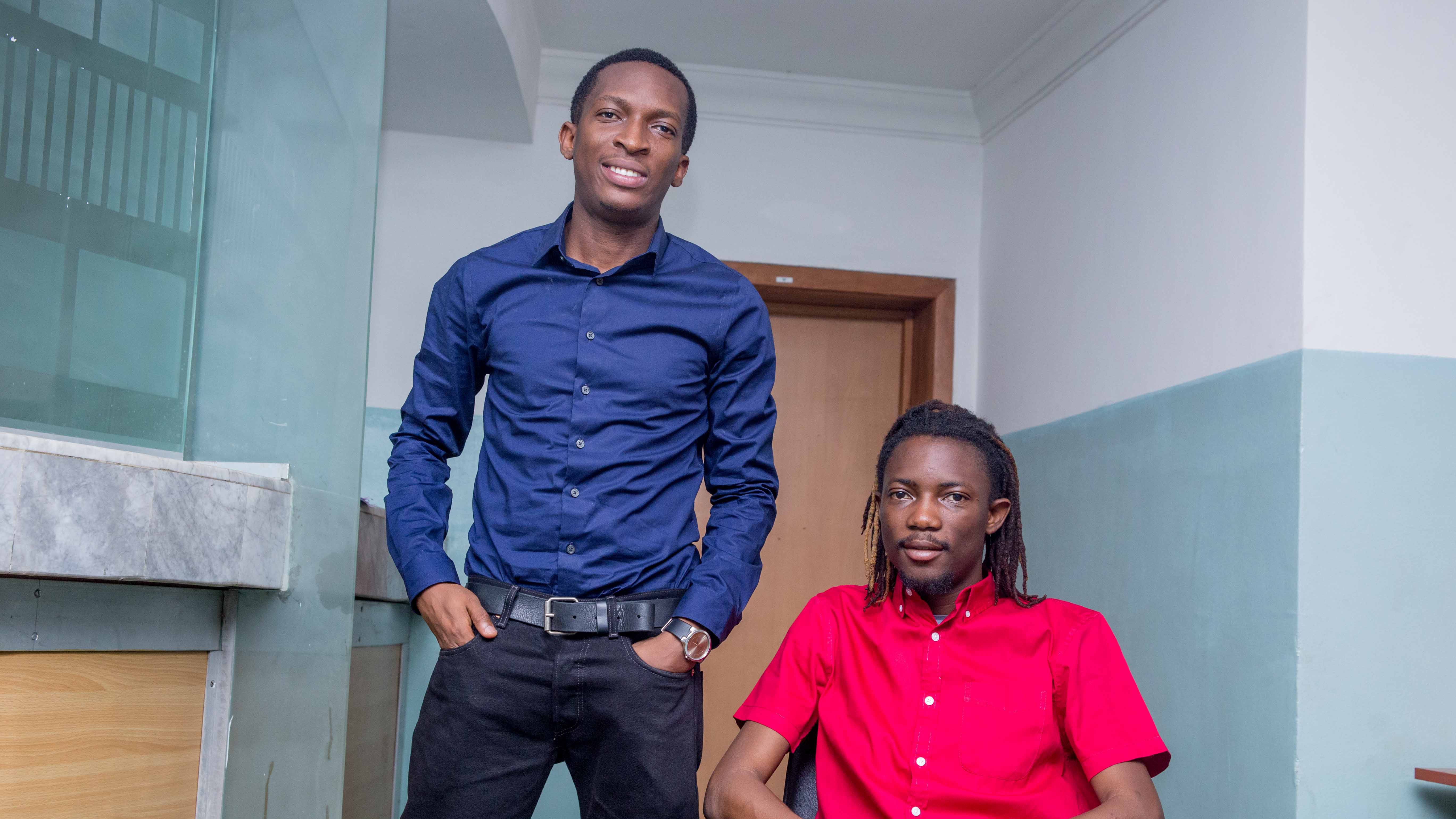 Shola Akinlade and Ezra Olubi, founders of Paystack.Paystack’s acquisition also comes despite uncertain economic realities amid crises triggered by the ongoing coronavirus pandemic. The deal is part of a wider trend which is seeing African startups defy the odds during a pandemic to bag multimillion-dollar exits this year. Notable exit deals for fintech startups have included the $288 million purchase of DPO Group, a payments services provider for African businesses, by Network International, a Dubai-headquartered payments giant as well as WorldRemit’s acquisition of Sendwave, an Africa-focused remittances company, in a deal valued at $500 million according to Bloomberg.

Stripe’s acquisition of Paystack is an extension of the existing relationship between both companies: Stripe led Paystack’s $8 million Series A round in 2018 which also saw participation from Visa, Tencent, and Y Combinator. The move signaled the broader, growing interest of global payments giants in Africa’s fintech startup sector, given the promise of building products to plug major gaps in the local financial services industries. Late last year, global payments giant Visa paid $200 million for 20% stake in Interswitch, Nigeria’s largest electronic payments company, making it Africa’s first fintech unicorn in the process.

News of Paystack’s acquisition comes amid ongoing youth-led protests against police brutality in Nigeria, particularly the police’s anti-robbery squad (SARS), a rogue police unit that has garnered a reputation for arbitrary arrests, torture, and extra-judicial killings. Given the nature of their work, Nigerian techies are frequent targets of extortion scams by SARS officers who often brand young men with laptops as fraudsters.

The profiling of young laptop-carrying Nigerians as fraudsters by the police stems from the country’s much maligned history with internet fraudsters who continue to evolve while carrying out million-dollar scams.  But, in targeting young techies, the police are often criticized for targeting a group of Nigerians who are perhaps doing the most to correct the narrative of online fraud by building valuable startups that have drawn global interest.

Will Jumia Earn Back Its Amazon of Africa Title?