The Most Valuable Currencies in Africa

While some countries decided to continue using the colonials' currency, others developed their monetary system to conduct local and international trade. Here are the most valuable currencies in Africa. 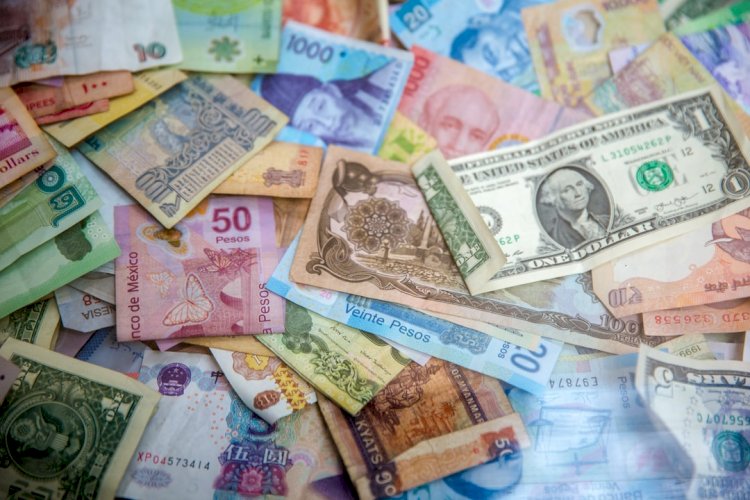 The evolution of currency in Africa began during the invasion by the European Colonial Powers. Traditional African currencies were formed from materials, stones, and essential items. As each African country gained independence from its colonial masters, there has been a considerable change in the currencies. While some countries decided to continue using the colonials' currency, others developed their monetary system to conduct local and international trade. Here are the most valuable currencies in Africa.

Libya is the country with the strongest currency in Africa. Despite all the previous and present wars, Libya's economy remains one of the most stable. The late leader Muammar Gaddafi did everything possible to strengthen Libya's economy, and years after his demise, Libya still has the strongest currency in Africa. Libya is one of the leading exporters of crude oil, and the earnings from exportation account for sixty percent of the GDP. Apart from oil, Libya also exports gas, scrap copper, gold, etc. Compared to Dollars, 1 dollar is 1.38 Libyan Dinar, and 1 Pound sterling is 1.78 Libyan Dinar.

Tunisia is one of the North African countries with a valuable currency. The economy of Tunisia was built and strengthened over the years as there were lots of diversities. Tunisia's economy is built through the exportation of phosphate, agricultural products, oil, manufacturing of car parts, and tourism. A monetary policy enforced has made the Tunisian Dinar very valuable; exportation & importation of Dinar and Dinar's conversion to other currencies is illegal. Converting the Tunisian Dinar to the world's leading currencies, 1 dollar is 2.74 Tunisian Dinar, and 1 Pound sterling is 3.55 Tunisian Dinar.

Ghana is the only West African country on the list of countries with the most valuable currency, resulting from economic stability. Ghana was a large and prominent exporter of gold and cocoa. The country has a diversified economy, which has helped strengthen its currency. Hydrocarbon, solid minerals, tourism, and manufacturing of automobiles have strengthened Ghana's economy over time. When converted to Dollars and Pounds, 1 dollar is 5.81 Ghanaian Cedis, and 1 Pound sterling is 7.53 Ghanaian Cedis.

The growth of Botswana's economy has been a surprise to many people. It has become proof of the significant change and development likely to occur in many African countries provided there is good leadership. Botswana has the record of retaining the longest economic boom streak in the world. Agriculture & livestock, diamonds, copper, and textiles are the main focus of Botswana. Converting Botswana Pula to Dollars and Pounds gives; 1 dollar is 11.48 Botswana Pula, and 1 Pound sterling is 14.89 Botswana Pula.

Morocco, the North African Islamic caliphate, also has one of the most valuable African currencies. Morocco's economy is the fifth-largest in Africa, which has been due to diversification; the economy flourishes on mining, the exportation of automobiles and textiles, tourism, and construction. On the currency exchange, 1 dollar is 9.25 Moroccan Dirham, and 1 Pound sterling is 12 Moroccan Dirham. 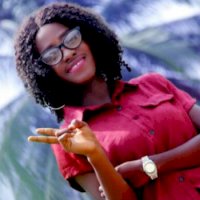 Joy is a graduate of microbiology with a passion for writing. She likes to write about business, health, education, economics, agriculture, and politics. Joy is working on her book, which will help educate people on how to lose weight.

Rwanda: The Country of a Thousand Hills