African Presidents with Surprisingly Least Education who Ruled their Country

In today’s world, sound and quality education is an essential and integral part of a good leadership and it is expected that for an individual to pilot the affairs of a nation he or she is expected to be vast in knowledge, but is that really the case and criteria for good leadership? Though we may want to label the government of the least educated African president as bad, in a general view bad leadership in Africa could be traced to poor educational background of their presidents. This is because intelligence and education are indispensable part of a good leadership. Plato the ancient philosopher stated that “A learned leader stands a better chance of doing well more than his uneducated counterpart”. 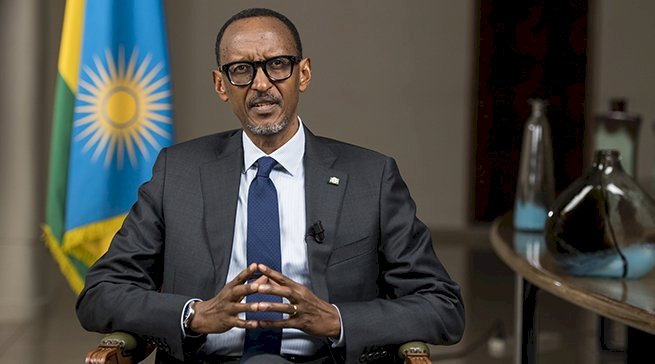 African Presidents with Surprisingly Least Education who Ruled their Country

Human existence is all about communities and societies where the presence of leadership becomes inevitable, these are ethnic nationalities within the confines of a geographical location known as a Country. The division was orchestrated by the colonial masters who have seen the continent called Africa with over 50 nations or country as you may want to call it. Each country is governed today by Presidents and Prime Ministers most are presidents. Presidents are seen to offer leadership of the affairs of their nations; Leadership is simply influencing individuals or group of persons towards a positive or negative objective. Synonymously, John C. Maxwell defines leadership as influencing others to achieve a purpose.

In today’s world, sound and quality education is an essential and integral part of a good leadership and it is expected that for an individual to pilot the affairs of a nation he or she is expected to be vast in knowledge, but is that really the case and criteria for good leadership? Though we may want to label the government of the least educated African president as bad, in a general view bad leadership in Africa could be traced to poor educational background of their presidents. This is because intelligence and education are indispensable part of a good leadership. Plato the ancient philosopher stated that “A learned leader stands a better chance of doing well more than his uneducated counterpart”.

Today we take a cursory look at the least educated African presidents, it is quite ironic to easily assuage that highly educated people with university degrees, certificates or diplomas should, according to many, be the ones at the helm of affairs of a nation but not for these individuals. They challenged the status quo by proving that those levels of education are not required to become president. It is debatable the extent of progress they have made for their respective countries though. 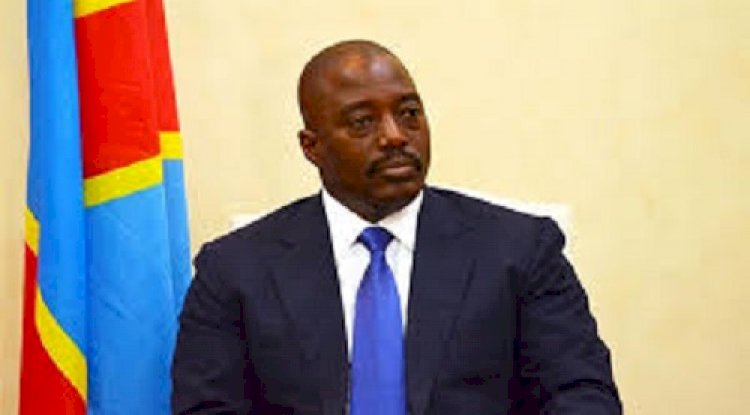 Joseph Kabila’s only known academic qualification is High School Certificate known as HSC, but he has gotten training at the PLA National defence University, in Beijing, China and followed a military curriculum in Tanzania, then at Makerere University in Uganda after his HSC. 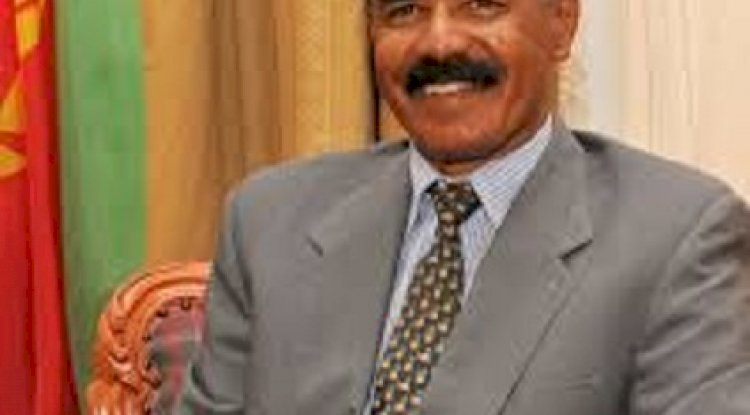 Isaias could be seen as an educational drop out as he was raised in Asmara and attended the Prince Makonnen High School in 1965, he successfully gain admission to the competitive college of engineering at Haile Selassie I University( now called Addis Ababa University) in Addis Ababa in Ethiopia. However, a year later he didn’t pass the exams he drop out to join the Eritrean Liberation Struggle. 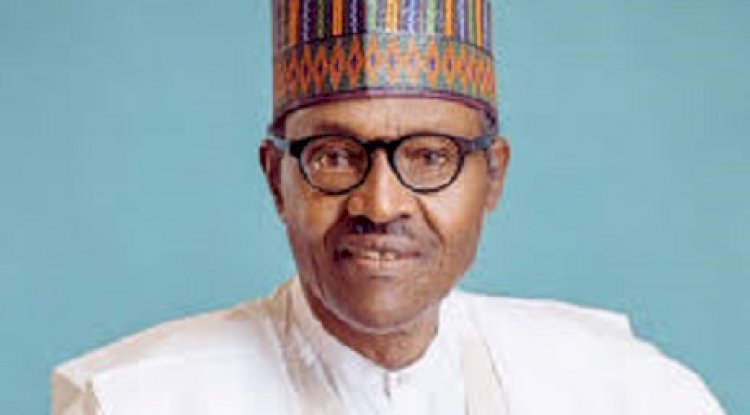 Muhamadu having successfully completed his primary school in Daura before proceeding to the Katsina Model Secondary School in 1953, and to later Katsina Provincial Secondary School (now Government College Katsina from 1956 to 1961. He later went to the Defense Services Staff College, Wellington in India. He became Nigeria’s Head of State as a Military General in 1983 and ruled for less than two years. However, this same man was fortunate to be back again in 2015 to rule Nigeria as a democratically elected president. His second term in office today is fraught with series of court cases and tribunal challenging his eligibility rule due to low educational background and even the existence of the said secondary school certificate he acquired. 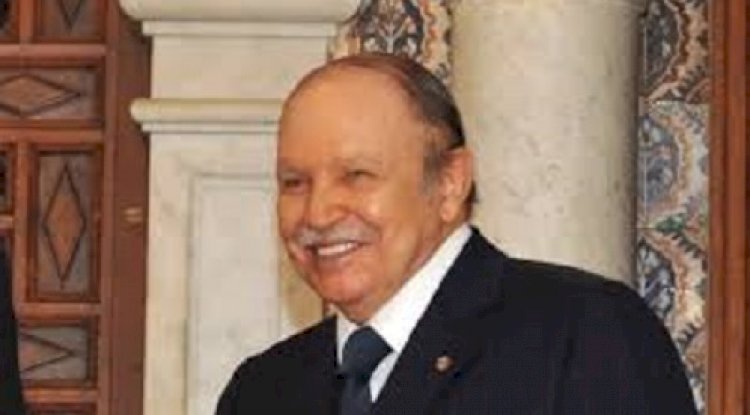 He was raised in Oujda where his father emigrated as a youngster. He successively attended three schools there: Sidi Ziane, El Hoceinia, and the Abdel Moumen High School where he reportedly excelled academically.

The Rwandan president and former military leader is best known for defeating Hutu extremist forces to end the Rwandan genocide. He received his early education near the refugee camp until he moved to Rwengoro Primary School, where he came out with top marks that enabled him to attend one of the best schools in Uganda, the Ntare School. But when his father died in the 1970s, Kagame’s educational performance declined and he allegedly fought those who spoke ill of the Rwandan people, causing his suspension from Ntare and later completing his education at Old Kampala Secondary School where his Tutsi parents flee to in Uganda when the genocide started. With only a secondary school certificate, this outstanding African president defied all odds to become president of Rwanda after crushing the genocide. Kagame still the president today has been described by many as Africa’s “biggest success story,” largely due to his policies on foreign aid that seeks to make the recipients self-reliant and mostly due to his ability to turn around a country that has been heavily hit by genocide to a land of hope and prosperity. Nevertheless, he has been accused of several crimes against humanity (from the genocide era) and for crushing the opposition and free speech while in power. 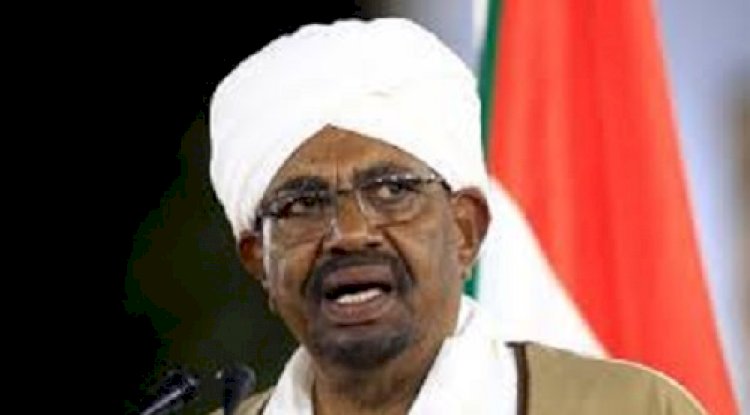 The Sudanese leader completed his primary education in the middle north of Sudan before joining the Sudanese army in 1960. He later trained at the Egyptian Military Academy in Cairo and rose through the ranks to become a paratroop officer. When he assumed power in 1989, Sudan was caught up in a 21-year civil war between north and south. His government signed a deal to end the conflict in 2005, leading to a referendum in the South that resulted in the separation of the south into the separate country of South Sudan. He was accused of organizing war crimes and other crimes against humanity, leading to an international arrest warrant issued by the International Criminal Court (ICC). He, nevertheless, won successive elections held in 2010 and 2015.until his ouster early in 2019.

The president of Mauritania joined the Royal Military Academy of Meknes, Morocco in 1977 and subsequently established the elite BASEP (Presidential Security Battalion), while playing a huge role in suppressing an attempted coup in June 2003 and a military uprising in August 2004. 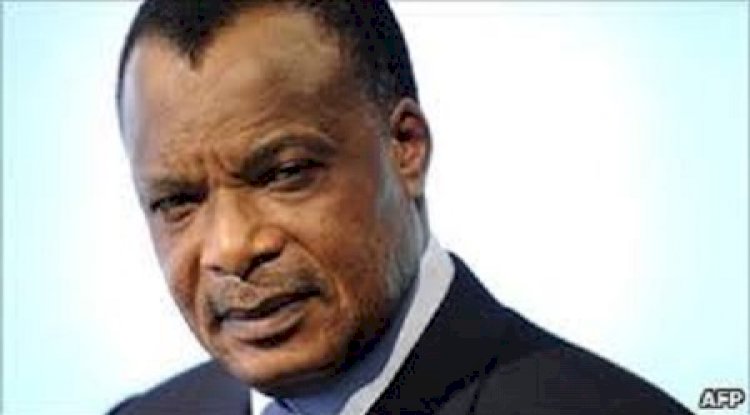 Since October 25, 1997, Sasso-Nguesso has been the president of the Republic of the Congo. The politician attended Loubomo Secondary School from 1956 until 1961 and then received education at a teachers’ college in Dolisie. Later, he joined the army, which sent him to Algeria and France for military training. In 1963 Sassou-Nguesso was appointed the commander of military forces in Brazzaville and by the early 1970s had risen to the rank of colonel.
Civil wars and other conflicts have been intense in the Republic of Congo while almost half of the population lives in poverty, the World Bank has said. This is in spite of the fact that the country is one of sub-Saharan Africa’s main oil producers, making oil the backbone of the economy

The South Sudanese leader dropped out of school due to wars and other conflicts and joined the rebel group, the Anya-Nya movement in the 1960s before joining the Sudanese armed forces following the Addis Ababa agreement. He subsequently became the leader of the military wing of the Sudan People’s Liberation Movement (SPLM) following the death of John Garang, a Sudanese politician and revolutionary leader of the Sudan People’s Liberation Army during the Second Sudanese Civil War

South Sudan gained its independence 8 years ago from neighboring Sudan on July 9, 2011, after a 2005 agreement to end the longest-running civil war that started since 1962. Many believe that the country has a long way to go in terms of solving the major problem of child soldiers, lack of media freedom, food shortages, economic instability and widespread corruption.

The president of Djibouti, growing up, attended a traditional Islamic school, before completing high school and joining the police. He would later rise to the position of police inspector before quitting in 1975 to join the independence movement.Guelleh has led his country since 1999 in elections his opponents claim were rigged. His country’s strategic position on the Gulf of Aden has made it home to U.S. and French military bases. While serving as the main gateway for trade for its neighbour, Ethiopia, Djibouti also hosts China’s first overseas military base and Japan’s first military base since the Second World War.

The role of digital learning in modern education