The inspiring story of an entrepreneur, born in war in Angola, educated in Portugal and the United States, who came home to Africa in 2002 to help build the peace. 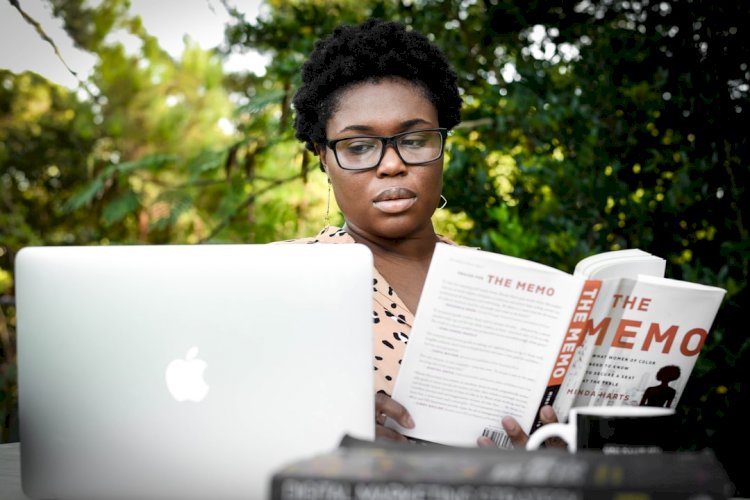 Ivan Morais is a believer in African solutions to African problems. He has done everything from building a bridge to founding one of Angola’s biggest online shopping platforms.

Morais has spent a fascinating career as an entrepreneur in Africa. It began with him interning, in 2004, in the Angolan stock market as it went through post-war rebuilding in the first inspiring years of peace after generations of war.

“I remember, during the war, people did not talk about the future at all. Life expectancy was 42-year-old. Everything was about the present. There are a few times we thought about the future or financial savings. We had no long-term plans. When the war finally ended it was now time to rebuild and plan,” says Morais.

As he built his career and reputation, he spent eight years working for Global Seguros – the country’s top construction insurance company – that led him to learn the business of building. He left and founded his own construction company, which rehabilitated 400 km of road and built a 600- metre bridge – the fourth longest in Angola at the time – over the Giraul River in Namibe province.

“As Africa’s young entrepreneurs we have to maximize our profits but our main priority is to create more opportunities and a better quality of life for our people. Currently, 2400 people use this bridge per day. It cuts out 20 km of extra driving,” he says.

From a young age, Morais’ objective has always been to create a business model that will help solve problems, not just in Angola but in all of Africa.

“Angola currently has a production information problem. No one knows who produces what, where or when; not to mention, who is going to buy them.  Most of the time, people in Angola import products from other countries just because they don’t know where to buy them in their own country,” he adds.

The solution is Crijaza, of which Morais is the founder and CEO.  Here he created two platforms Meumerkado.com, which means my market in Portuguese, a digital platform for online- shopping and SimplesMila.com a site that connects insurance brokers with clients.

Meumerkado gives the seller access to the market, something that in Africa is very hard to have. It also gives buyers direct access to sellers and saves them time and money.

“The name Meumerkado – My market, came about because once you login you really feel like you own the market and the market is in the palm of your hands. We also save you money because you can compare prices in real time from sellers,” he says.

In countries where there is an inflation problem,  vendors have the opportunity to adjust prices in real time in an effort to create a fair and competitive market.

“Our source of competitive advantage is pretty balanced. We provide the biggest selection of content in the Angolan digital market, we have great packaging, good customer experience and we deliver products in a timely manner, which sometimes includes the same day.”

Simplesmila, a platform named after his mother, is a crossroads for insurance brokers and clients also aimed at saving people time and money. Here, you can put in your personal details and request a real time insurance quotation. Brokers then bid for customers with competitive prices and conditions. It means insurance brokers can cut down their expensive overheads.

“Clients come directly to your fingertips. Because of this, Simplesmila can save brokers in overhead expenses by not renting office space and not hiring too many agents to look for clients, paying cars, gas, electricity and other office expenses,” says Morais.

Today, Morais is a successful entrepreneur. His platforms have 60 000 active accounts, 15 000 active clients per month, 330 000 visits per month and more than 130 transactions per day. The company covers all of Angola and plans to expand to Mozambique, Namibia and Kenya.

“For a startup, raising capital is always very challenging in Africa. It is hard to access finance to expand business, there are high interest rates and collateral requirements are endless. Those issues also affect business’s ability to deliver quality goods and services in a timely manner… Customers prefer to relate with companies that already have a reputation. It is very hard to build a reputation in Africa and get people to trust your business model. It really takes time.”

Even with all the challenges, Morais does not regret leaving the US, where he was educated.

“Since I was young, my objective was to gain as much knowledge as I could to help Develop Africa. As an African entrepreneur I want to help by finding innovative ways to solve African issues. I want to be part of the solution,” he says.

With such a thoughtful leader, both these companies are definitely here to stay.

Competing Stories In Brooklyn And Mozambique

Visa Applicants From Many African Countries Must Submit Police Clearance...