Enyata provides a new approach to software development in Africa 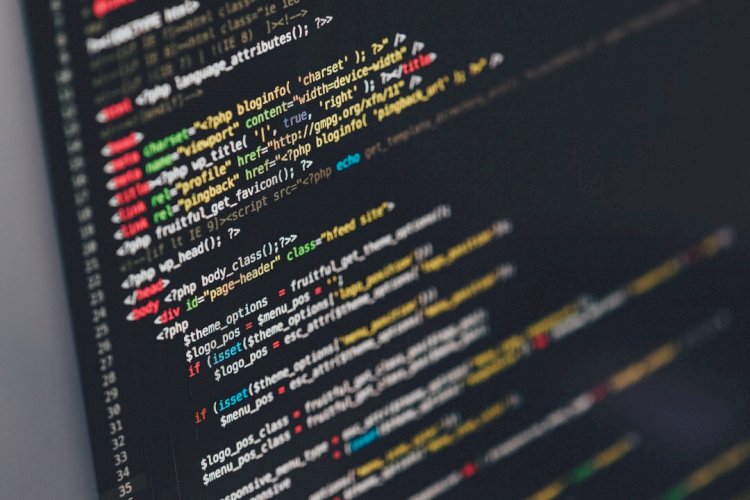 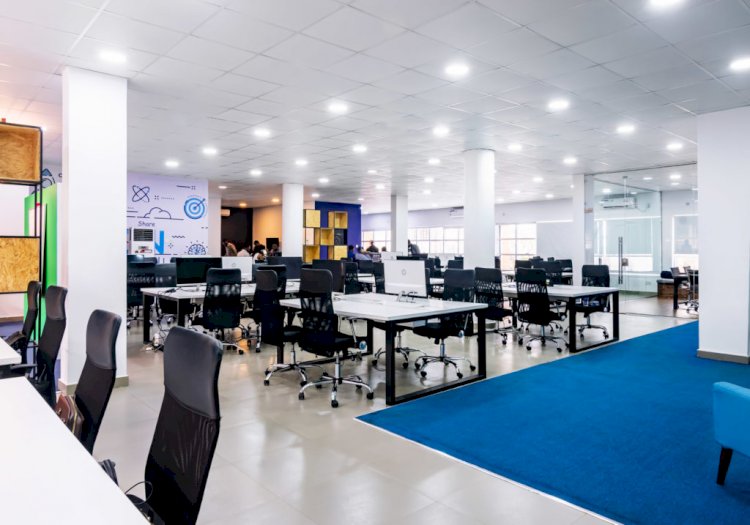 here is no doubt that Africa has so many talented young people, especially in computer science education and software development. However, young people on the continent have had to deal with inadequate access to skills acquisition, which is affecting its digital success.

When Andela launched in 2014, in Lagos, Nigeria, their primary desire was to identify and train potentially talented African developers for the global market. But still, most of the software products consumed in Africa are produced and deployed in western countries.

Unlike Andela and other companies that focus on training individual engineers, Enyata is taking a team approach. They focus on training young African developers to work as a team and, at the same time, have the capacity to lead a team of engineers that can confidently run significant projects. Enyata's approach makes it possible for software developers to acquire high-level skills, which usually takes a long time to achieve, within a short while.

A mixture of great talent
You can't just walk into Enyata to be trained; the company takes time in selecting people who have potentials. Over the last few months, they have put together a team of high-efficiency teams to turn junior engineers into senior developers within a few months. Enyata selects candidates from diverse backgrounds, and it includes females who make up at least 46% of their learners.

To ensure that students get the best instructions and mentorship, the company's teams also comprise advisors, top software engineers, consultants, and designers. One of their chief advisors is Iyinoluwa Aboyeji, co-founder of Andela and Flutterwave, and general partner at Future Africa.

A desire to produce results and products that scale
Over the past few years, there have been challenges in the tech atmosphere in Africa, about launching the right products. At least 50% of software development projects fail because teams of developers can't deliver products that scale.

Enyata's approach is going to change all that. The company has set up a very efficient training system that makes use of sprints, agile project management, data science, and team-led processes to deliver projects at twice the speed of other teams. It's an idea that promises to transform the tech industry in Africa and, at the same time, make meaningful contributions to projects around the world.

Within less than a year of opening shop, Enyata has already worked in more than 23 projects, including the development of mobile and web applications for companies like Kafene, Atlas, FSI Innovation Sandbox, and Empire.

The company is very effective in delivering the perfect solutions for their clients. They make use of powerful technology to understand the problems a client is facing and build applications that will solve that problem by making it easier for users to connect. 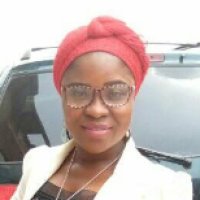 Nonso Ikechukwu is a writer, poet, and storyteller. She likes to write about technology because she has a plan to become a tech expert in the future. She also likes to read and watch movies.

7 Things New Leaders Need To Do To Fix South Africa