Tuesday mornings aren’t the ideal time for a history lesson of sorts, but the stories behind how some African countries came to be named is actually very interesting. 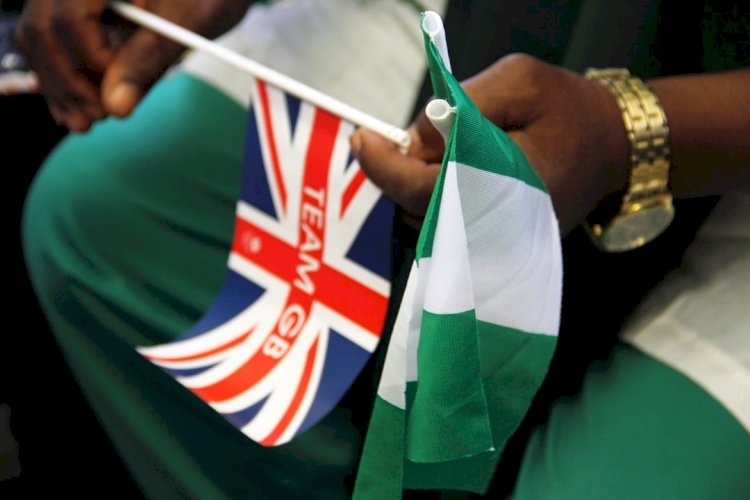 At least I think they are.

Most countries on earth are named after one of the following four things – “a directional description of the country, a feature of the land, a tribe name or an important person”.

Not all, reports Quartz, noting that some stories of African countries and how they were named “range from the more mundane, to the fantastical and sometimes even the mind-boggling”.

Cameroon, a country that has the complicated legacy of first having been colonized by the Germans, then later partitioned by the French and British, was actually named by a Portuguese explorer in the 15th century. Coming across  the Wouri river, one of Cameroon’s largest rivers, he renamed it, Rio dos Camarões (shrimp river,) for the abundance of shrimp in it.  The name stuck and evolved to become the country name.

Another 15th century Portuguese explorer would find his way further West where either the mountains that looked like a lion’s teeth or the impressive roar of thunderstorms would lead him to name the place, Sierra Lyoa (lion mountains.) In time, the name would change to Sierra Leone.

That’s my favourite, for sure, but Kenya’s is pretty radical, too:

Centuries later, another mountain would yield a country’s name in East Africa, when the British came upon an imposing snow-capped mountain that the Kikuyu people called Kirinyaga (Where God dwells).

As they struggled to pronounce, Kirinyaga, they called it Mt. Kenya – the country would be named after this mountain.

Marco Polo, the 13th century Italian explorer never visited Madagascar, but is believed to be responsible for mistaking it for Mogadishu and including it in his memoirs. This is the first written reference to Madageiscar. Thus, the corrupted Italian transliteration of Mogadishu, Madageiscar, eventually gave the world’s second largest island country its name.

If you’re a hippo fan, Mali is right up your alley:

Mali derives its name from the original Bambara word for hippopotamus that evolved to mean “the place where the king lives.” In Malian culture, the hippopotamus signifies strength. There is a particularly fascinating Malian legend about how the founder of the Malian empire, Sundiata Keita, changed himself into a hippopotamus upon his death and continued dwelling in the Sankarani River, a tributary of the Niger River.

The Arab legacy on the continent was also the source of some of the names of African countries. In Mozambique, it would be an Arab Sheikh, whose name would remain with the country. Mussa Bin Bique ruled the area at the time when the Portuguese arrived, and the Portuguese would call this country, Mozambique.

The country’s first European visitors were Portuguese traders who arrived in the 15th century and named it Gaboa (coat,) based on the shape of the Como River Estuary, where they first explored, that looked to them like a coat with sleeves and a hood.