MIGA Helps Deliver Power to Over 25 Million People Across Africa

MIGA, a member of the World Bank Group, and investors and lenders from Japan have together channeled sizeable investments to help improve lives across Africa 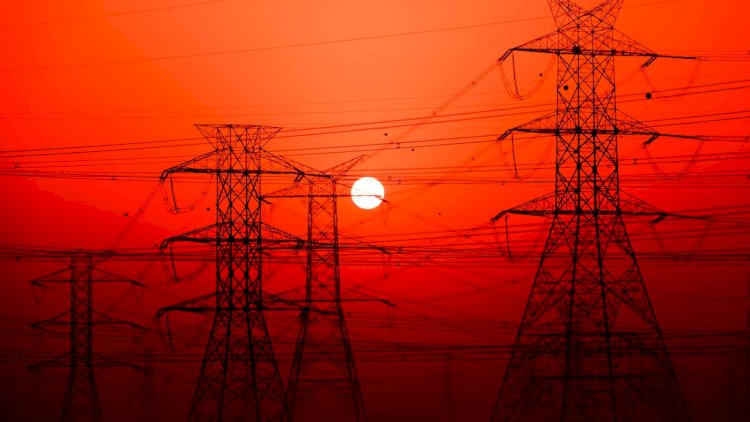 COLLABORATION WITH JAPANESE INVESTORS ESSENTIAL FOR DELIVERING RESULTS ON THE GROUND.

MIGA, a member of the World Bank Group, and investors and lenders from Japan have together channeled sizeable investments to help improve lives across Africa.  Against the backdrop of the Seventh Tokyo International Conference on African Development (TICAD7), the Agency sees the opportunity for further ramping up the role of Japanese investors in helping meet development challenges in the continent.

MIGA delivers development impact by helping mobilize cross-border private investors through guarantees to host countries. Projects MIGA supported in the past six years in Africa are expected to provide 25.4 million people with access to power, generate US$2.2 billion in tax revenues annually for governments, and avoid 6.4 million tons in CO2 emissions each year. MIGA currently supports investments of $6.3 billion in North and Sub Sahara Africa, over double that from six years ago.

“With the fastest-growing population in the world, Africa offers tremendous opportunities for investors,” said Keiko Honda, CEO of MIGA. We have proven expertise and hands-on experience of working in the continent, reflected in a doubling of our outstanding Africa portfolio over the last six years. We stand ready to offer our capabilities to African nations and Japanese investors.”

MIGA currently supports investments by Japanese firms such as Mizuho, Sojitz and Hitachi for infrastructure, energy and manufacturing projects across the continent, including in Ghana and Zambia. Projects MIGA supported in the year ended June 30, 2019 include:

There are significant opportunities in Africa across multiple sectors, including:

These opportunities come with some challenges.  Public debt levels and risks to debt sustainability are rising, which could jeopardize macroeconomic stability and development in some countries. Creation of good jobs has also not kept pace with a large number of entrants into the labor force, and fragility is costing the subcontinent a half of a percentage point of growth per year.

MIGA was created in 1988 as a member of the World Bank Group to promote foreign direct investment in emerging economies by helping mitigate the risks of restrictions on currency conversion and transfer, breach of contract by governments, expropriation, and war & civil disturbance; and offering credit enhancement to private investors and lenders.

Since its creation, MIGA has issued over $55 billion in guarantees across 111 developing countries.

Interview With Grey Jabesi: Cryptocurrency And Blockchain Role In Africa