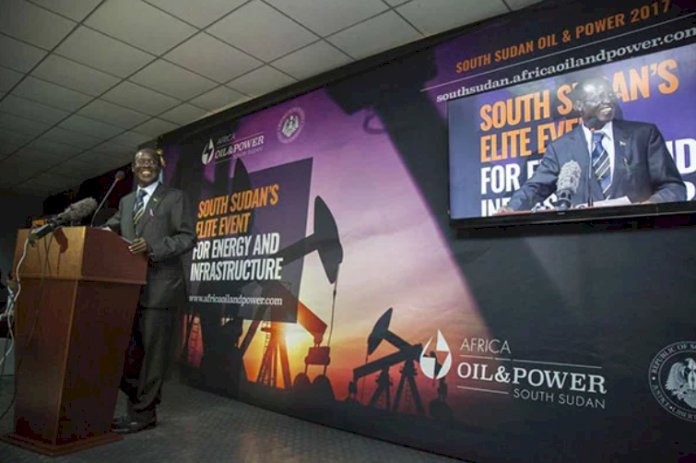 The deal known as the Exploration and Production Sharing Agreement (EPSA) will see Pretoria’s state-owned Strategic Fuel Fund (SFF) granted permission to explore oil in an area known as Block B2, which is in the wide oilfields of the Muglad basin that straddles both Sudan and South Sudan.

The exploration is to take about six years and SFF will enter a joint venture with local petro company Nilepet for aerial exploration, seismic tests as well as drill wells when oil is found.

The countries are now in talks to set up a 60,000 barrel per day refinery to supply oil products to the local market in South Sudan, as well as to secure exports to Ethiopia and other neighbouring countries.
The B2 area includes productive parts of the Muglad Basin and is part of the 120,000 kilometre square block Block B which was split into three in 2012.

There has been much interest in South Sudan’s Block B acreages since the entry of Oranto Petroleum to Block B3 in 2017.