Dealing with the problems of health issues and how to identify them. 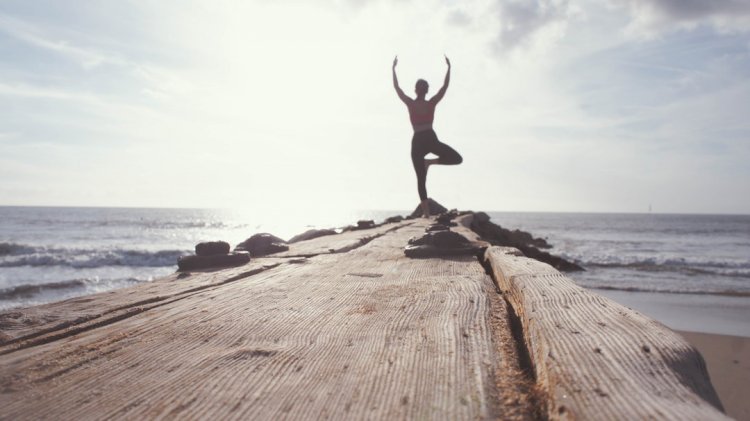 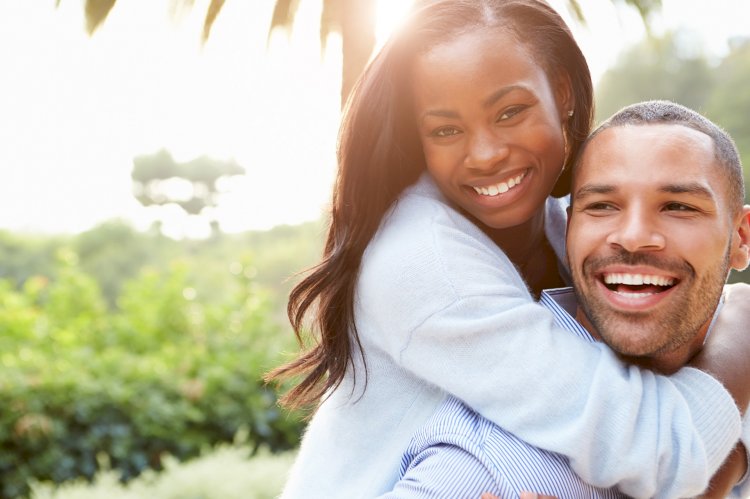 Health is wealth is a common mantra which has come to be universally accepted. In order to enjoy the very essence of living, good health can never be over emphasized. Health is described as the psychological, emotional, physical, mental and intellectual status of an individual at any given point in time. Most time than often, it is difficult to be hundred percent healthy as a result of all the criteria that must be met. However, there are certain thresholds as determined by medical practitioners spanning from years of researching above and below which an individual might be declared healthy or unhealthy.

For instance there are occasions when an individual might look physically healthy and even declared as such by a credible medical practitioner but the individual might still be declared psychologically unhealthy for reasons such as emotional abuses mental assaults etc. It is however difficult to be declared physically unhealthy and psychologically healthy at the same time because in the end our physical health bears the brunt of a dilapidating mental status. A good example is asking a student down with severe fever to come and sit for a test. No matter how intelligent the student is, he or she will never perform intellectually as they would have if they were physically healthy.
It can therefore be concluded that the term health is all encompassing and goes beyond what one can see and observe in a face to face conversation. For the purpose of this column we will dwell on staying physically healthy in order to be able to face the numerous challenges in our day to day activities.

Individual major concern seem to be how to better their lot academically, financially, intellectually, setting goals and meeting them, self-actualizing, meeting societal standards in order to be respected, however in their bid to meet this somewhat utopian dream they forget something more important without which their concern about self-actualizing would be a pipe dream if not none existing and this is where the physical wellbeing of every individual as a constant denominator for emotional and psychological wellbeing comes into play. Consequently it is important that individuals ensure as much as possible to keep themselves physically above a 70% health status and there are various factors that determine how healthy we are however for the benefit of today’s column the author will dwell on how the environments individuals find themselves influence their health status.

The environment plays role unimaginable in how healthy its inhabitants are, the type and quality of air and water will go a long way in determining their health physically and consequently psychologically. Some environments have been polluted in various activities whether natural, manmade or both. In some parts of Nigeria like the oil producing states where activities involved in drilling of crude oil either legally by government or illegally by saboteurs who vandalizes the pipes carrying the equivalent of gold have left the surrounding polluted and contaminated by oil spillage making the ground water in such vicinity undrinkable and when such water is drunk as a result of the inability to purchase the expensive packaged water from business owners, the individual might suffer from severe illness which if not treated as emergency might lead to death. The land in these areas have become unsuitable for fishing and farming hence leading to an increase in the cost of feeding in an area predominantly inhabited by low income earners and consequently portraying a danger of food related diseases as a result of the lack or overuse of certain types of food. The inhabitants of these environments are no stranger to food deprivations.

Still in the author’s country, Lagos, Nigeria with plenty vehicles and industries emitting toxic wastes into the atmosphere, the inhabitants bear the brunt in form of poor quality of air and sometimes water. The quality of air is very important to the human respiratory system and our blood stream and a low quality air filled with compounds of carbon may lead to various types of cancer rendering the inhabitants unhealthy.

The serenity obtained in nature varies from place to place and nowadays it is common knowledge that environments inhabited by the elites are usually cozy, peaceful, serenade possessing all that quality living should entail while the environments inhabited by the lower class are usually the direct opposite, slum like nature and without basic amenities befitting of a human.

It is therefore usually a mentally stress filled living for the lower classes who almost have to struggle for everything even though of low quality. Eating, drinking, transporting and even sleeping since most times such vicinities are usually crawling with various religious houses shouting their beliefs into high quality speakers during the day and at night.