WITH AN ASTONISHING 119 TITLES WON IN TOTAL, MAKING THEM THE MOST DECORATED FOOTBALL CLUB IN THE WORLD, THE NADI EL QARN (club of the century in Africa) HAS REALLY EARNED THE BRAGGING RIGHTS. 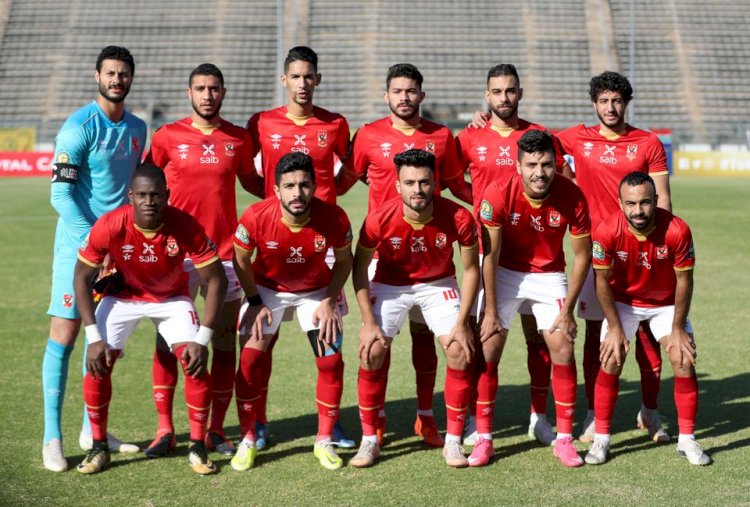 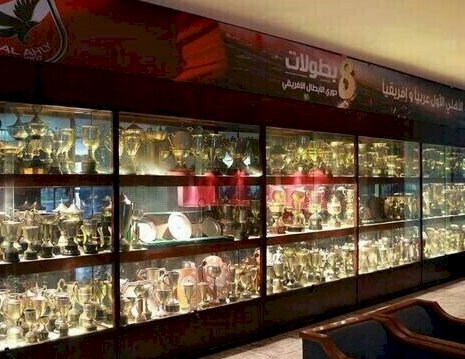 Their great and staggering statistics cannot be over emphasised, becoming the only team as at the time of writing this article to win a record 9 CAF champions league titles and 7 CAF Super cups. Winning the former back to back, 2012, 2013 season, and the latter also back to back as well, 2013, 2014 season respectively.

On the continent their dominance has not been rivaled by any other club side to say the least, only competition comes from Zamalek SC, a fellow Egyptian club side based in Cairol. Interestingly they Zamalek SC where voted second on the log of the most successful clubside in Africa football. With Al AHLY SC taking top spot predictably, no surprises there.

Founded 24th April 1907, as a club for high school students, it was initially intended for political use, but reasoned the students needed a sports club that could gather them for leisure, hence AL AHLY SC was born. Their first official trophy as a sports club was the 1948/1949 professional football league season in Egypt, and from then on its been 42 domestic trophies and counting. Also worthy of note is the fact that, they have never been relegated from the top flight of Egyptian football.  One of their most famous past player, is Mohammed Aboutrika, who adorned the red and white between 2004 - 2013, making 362 appearances and scoring an astonishing 156 goals. He refused to play in Europe, despite the numerous offers he had, citing "improving African football as a major reason" as well as believing "African players do not need to play overseas to prove their worth".  AL AHLY play at the Cairo international stadium, as their home ground, their current manager Pitso Mosimane, is a South African tactician whose previous assignment was with Mamelodi Sundowns of South Africa where he impressively won the CAF Champions league in 2016, and the CAF Super Cup in 2017.  The 2005 season was the most impressive season in the club history, dubbed in some quarters as the "perfect season".

A first for the African club, and the first world over, with FC Barcelona and FC Bayern Munich doing same in the 2009 and 2020 football season respectively.

AL AHLY SC might not be the name on everyone's lips world over, but in Africa they remain the top dog, and rightly so the GIANTS of Africa.

I lost my leg but found my purpose! South African shares inspiring story!