Naspers, Africa’s most valuable company, has listed its international internet assets on Amsterdam’s stock exchange and, in the process, created the biggest consumer internet company in Europe. 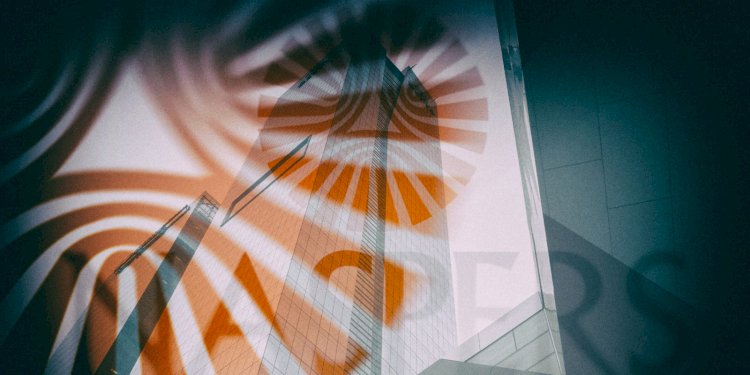 The new company, named Prosus, was valued at $105 billion as it was listed today (Sep. 11)—the largest for an European consumer tech stock. The company’s shares soared as much as 29%  on its first day of trading. It is currently the third most valuable company listed on the Euronext exchange in Amsterdam.

Assets held by Prosus include Naspers’ Tencent stake as as well as investments in Swiggy, the Indian e-commerce startup and Mail.Ru, a major Russian internet platform. The company’s savvy international bets include more than doubling its $616 million investment in Flipkart, the Indian e-commerce company, when it sold its 11% stake for $1.6 billion last year. Prosus will trade on Euronext with “PRX” as its ticker. 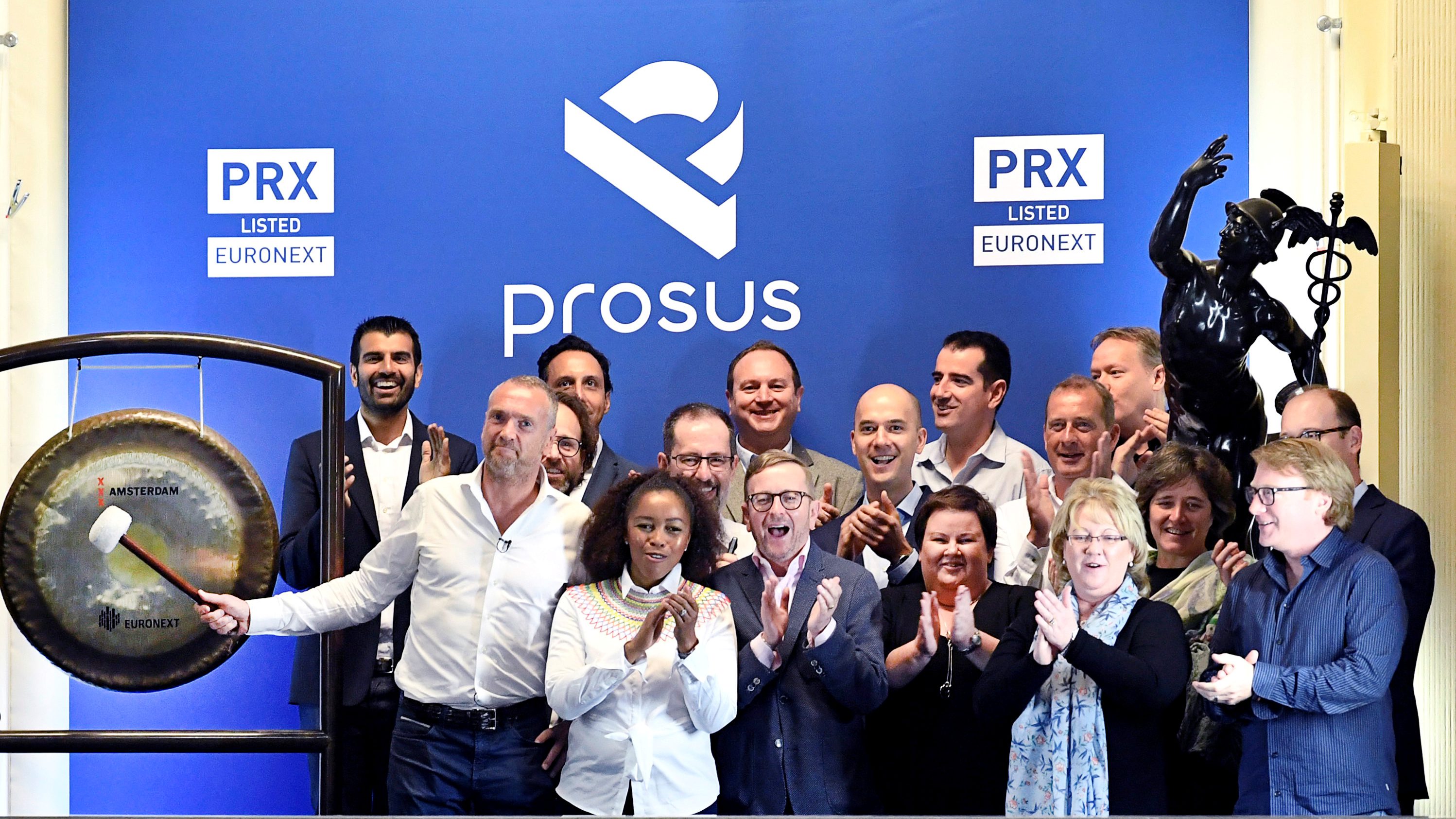 The listing comes as part of Naspers’ long-term strategy to transform the century-old newspaper publisher into “a global consumer internet company.”  That ambition stemmed from—and has been markedly boosted by—Naspers’ wildly successful $32 million investment for a 46.5% stake in Tencent, the Chinese internet company, back in 2011. The stake is currently worth over $100 billion has fueled Naspers’ chase for more winning tech bets globally even as it struggles to replicate similar success across Africa.

The listing also serves the purpose of closing the gap between Naspers’ market value and that of its Tencent bet. By listing on a major European stock exchange, Prosus will court a wider pool of investors beyond South Africa’s capital markets where Naspers is currently listed. 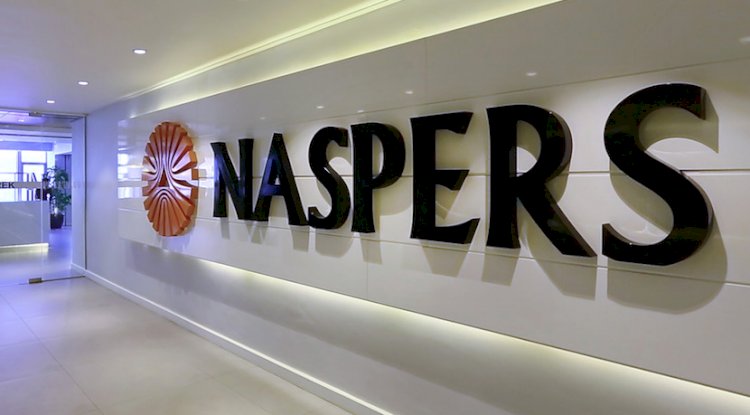 The net effect of the Prosus listing will also be felt in South Africa as it trims Naspers’ weighting on the Johannesburg Stock Exchange to 15%—down from around 25%. Being listed only in South Africa had limited Naspers’ pool of accessible capital and its dominance on the local stock exchange also constrained local investment managers.