To most of those outside of South Africa, Winnie Madikizela-Mandela was mostly known as the wife of Nelson Mandela. However, to the majority of South Africans, she was the most prominent voice of dissent in the struggle against Apartheid after the leaders of the ANC (including her husband) were jailed on Robben Island or forced to flee the country. 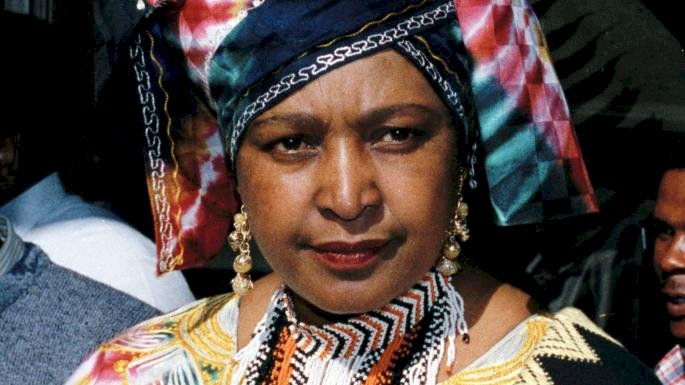 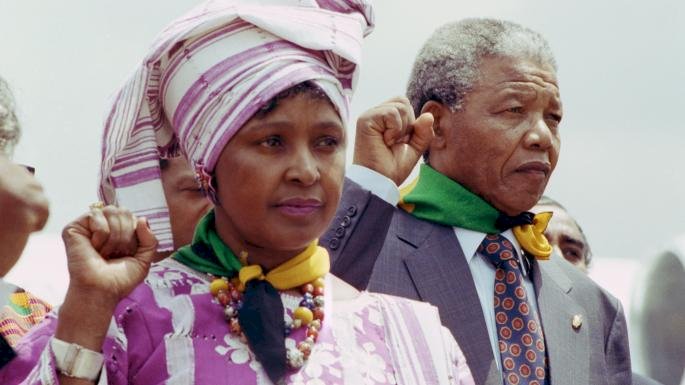 No other woman, alive or dead, occupies the same level of respect that Winnie Madikizela-Mandela does in the South African political landscape. We call her Mama Winnie or “Mother of the Nation” in reference to the role she played in shaping the future of our country.

With the news of her passing, there has been widespread debate over whether the respect for Winnie Mandela is deserved. She was a polarizing figure – people either loved or hated her – and she made a number of bad decisions which tainted her reputation. However, that is not all that she was and we should never forget that, as with most people, there were many sides to her.

Since the news of her passing, her complicated persona and contentious history has been pushed to the forefront in the international media, but what is evidently clear is the remarkable impact she had on South Africa, its history, and its people. For the women of South Africa, she was a guiding light who taught us to be defiant and fearless. To be powerful. To embody strength, fortitude, and conviction.

In honor of her complicated, yet inspiring life, we’ve put together a list of 5 ways that Winnie Madikizela-Mandela influenced the lives of women in South Africa:

1. Her Early Life as a Social Worker

In her early life – prior to her marriage to Nelson Mandela – Winnie Madikizela was already a remarkable woman for her time. Despite the restrictions on the education of black people, she earned a degree and became the first qualified black social worker in the country. She was offered a scholarship to study further in the USA but chose to remain in South Africa and take up a position at South Africa’s largest hospital. She undertook pioneering infant mortality research in a township that found 10 deaths in every 1,000 births.

It was this, as well as her daily interactions with patients who were experiencing extreme poverty and discrimination due to the injustices of the apartheid system, that led to her political awakening.

In 1958 – shortly after she married Nelson Mandela and while pregnant with their first child – Winnie, along with tens of thousands of women, took to the streets of Johannesburg to protest the issuing of pass books to black women. The pass books enabled the government to control the movement of black people; inhibiting them from entering white areas (except if it was for specific types of work) and enforced racial segregation.

1000 women, including pregnant Winnie Mandela, were imprisoned. The women decided not to apply for bail but to rather spend two weeks in prison as a sign of further protest.  Winnie, as well as the other detained women, became a symbol of inspiration and strength for those fighting the Apartheid government.

Four years and another child later, Winnie’s husband was arrested by the police and began what would be a twenty seven year prison term. During his time in prison, Winnie became the target of police harassment and brutality. She was arrested and jailed a number of times, her children were expelled from school without cause and she had to give up her job as a social worker after the government instituted a banning order against her. What resonated with a lot of South African women was her continued resilience in the face of such brutality from a government that was meant to protect and uphold her rights as a civilian.

Fifteen years into her husband’s imprisonment on Robben Island, Winnie was once again arrested and taken to a small town 400 kilometers away from her home; where she would spend the next nine years in a sort of domestic exile.

While she was living out her banishment she established a local gardening collective; a soup kitchen; a mobile health unit; a day care center; an organization for orphaned and juvenile delinquents and a sewing club.

Following the end of Apartheid, Winnie Mandela’s role changed as her husband became the focus of attention. However, she still continued to campaign for social issues that affected African women. She made an important contribution to the fight against the HIV/AIDS epidemic which was plaguing the country when she added her voice to those demanding that the government provide free anti-retroviral medicines for sufferers of HIV. Once again, she acted as a voice for the weak by bringing attention to the high number of women and young girls that were contracting HIV because of cultural, social and economic inequality.

Rwanda: The Country of a Thousand Hills