Recently, Boiler Room x Ballantine’s True Music Africa Tour touched down in Accra for its first ever show in Ghana at the Sandbox Beach Club. 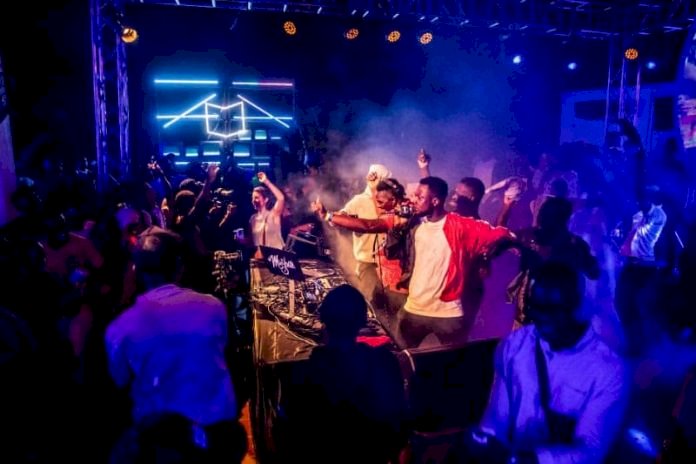 “Ballantine’s began partnering with Boiler Room in 2013 and over the years have explored and celebrated the stories of 28 local music scenes from across three different continents. With the True Music platform, we have collaborated with more than 220 artists, the sets of which have been enjoyed by 115 million music fans who have experienced the live-streamed events, documentaries and music content. It has been extraordinary bringing True Music to Ghana and other African cities to provide a platform to spotlight some of the continent’s most progressive talent all steeped in rich musical heritage,” shares Josh McCarthy, Global Brand Manager for Ballantine’s.

“I am thrilled to partner up with True Music Africa because their platform is committed to supporting artists in the underground music scene by showcasing their arts to millions of people all around the globe, a chance some of us have never had. As an artist that is always trying to break ground with new and diverse sounds, this recognition and acceptance means a lot to me, ” shares Kwesi Arthur, musician and performer at the show.

True Music Africa tells the stories of the varied music scenes sweeping the continent and the key innovators in each space who are flying the flag – all via compelling documentaries and live-streamed parties to bring Africa’s music scene to a global stage. The 6th episode of Boiler Room x Ballantine’s True Music Africa documentary series spotlighted Accra’s most exciting artists and rising talents including King Promise, La Même Gang and Amaarae as they shared their’ insights and experiences in the local music scene.