Letter from Africa: 'I gave up on catching the train in Ethiopia'

In our series of letters from African journalists, Ismail Einashe writes about his failed attempt to catch a train in Ethiopia despite the hype around a new Chinese-built railway. 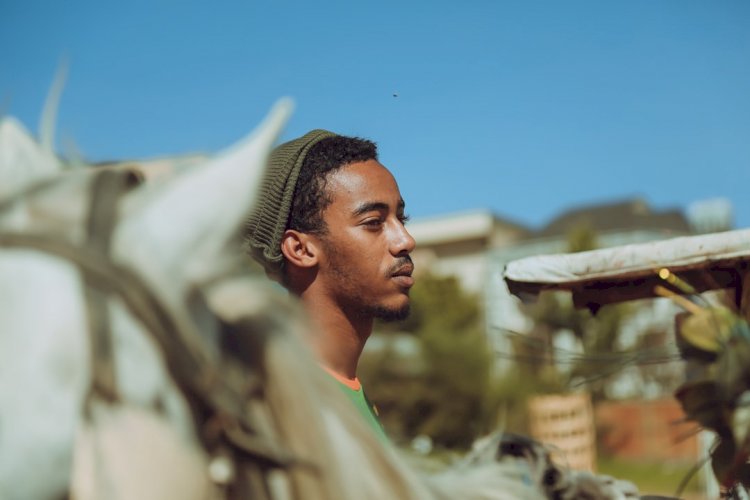 In Ethiopia's capital, Addis Ababa, it is hard to miss the large advertising boards along the traffic-clogged streets that promise "new railway, new life".

For Ethiopia this is more than just a railway project, it is the crown jewel in the development ambitions of Africa's fastest-growing economy, which aspires to reach middle-income status by the mid-2020s. 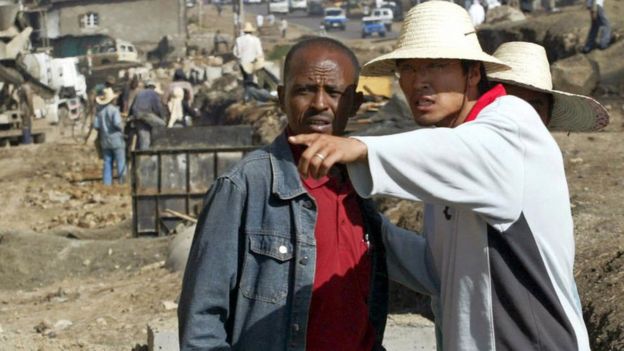 Image captionChina has become a major investor in Ethiopia

But since the SGR opened it has experienced financial and operational difficulties.

In January train services were halted for a while over security concerns in the Afar region, following protests against the government and ethnic clashes between Somalis and Afars.

And last year a stoppage was caused by trains colliding with camels, leading to pastoralists demanding the government compensate them for the loss of their precious livestock.

Yet ever since I heard the SGR had opened in Ethiopia I was desperate to take the train, which departs every other day at 0800 local time.

I had planned to travel from Addis Ababa to Dire Dawa, a city in Ethiopia I had not seen in over 25 years. 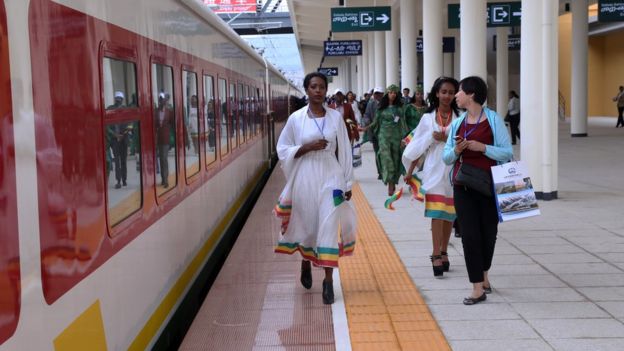 But my excitement soon turned to frustration when I realised how difficult it would be to buy a ticket - in neighbouring Kenya you go on the SGR website, buy your ticket and pay via the money mobile service, M-Pesa, but in Ethiopia things were a little more difficult.

I went on its SGR website and only found a number for a ticket office at the old French-built Addis Terminus in the heart of the city.

I kept calling, but no-one picked up. In the end, I braved the torrential rain to go to the grand old station. 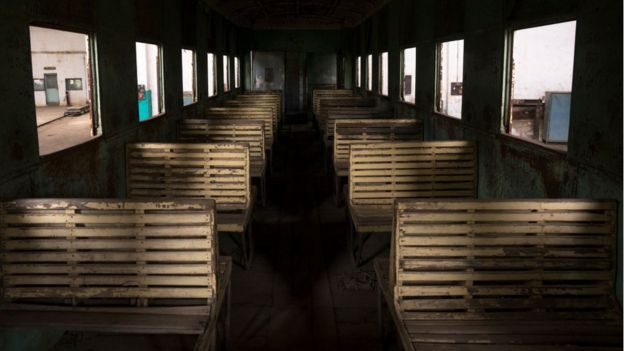 Image copyright ART IN ALL OF US

Once there, however, trying to find the ticket office also proved difficult. The guards looked bemused by my inquiry.

When I did find it on the first floor, the woman behind the wooden desk seemed equally bemused by my request for a return ticket.

She told me to wait for her manager. He in turn said they did not sell the train tickets - but if I wanted bus tickets, I could buy those.

If it was the train I really wanted, he said I should go to the new Chinese-built station outside Addis Ababa and buy my ticket there. 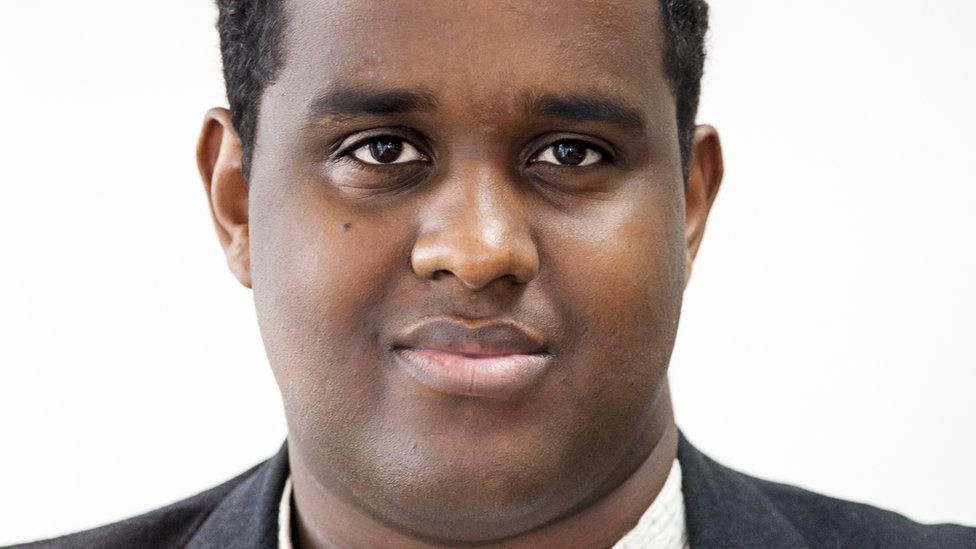 The building, which looked like it had been parachuted directly from China to Ethiopia, was completely deserted.

The manager assured me the SGR was working, but advised I arrive early - by 06:30.

I felt reassured, until the next problem - finding the location of this new station.

It is not as easy as you may imagine, first of all the station is not yet on Google Maps and locals seemed clueless.

At last a hotel receptionist found me a taxi driver in the know, who said it was a 90-minute drive away - and would cost $18, almost as expensive as the train ticket.

We drove past the changing landscape of Bole district in Addis Ababa, where I used to live - but it's now very different: full of huge, newly built hotels and malls.

We drove along a newly built road for several kilometres before the large Furi-Labu railway station appeared from nowhere. 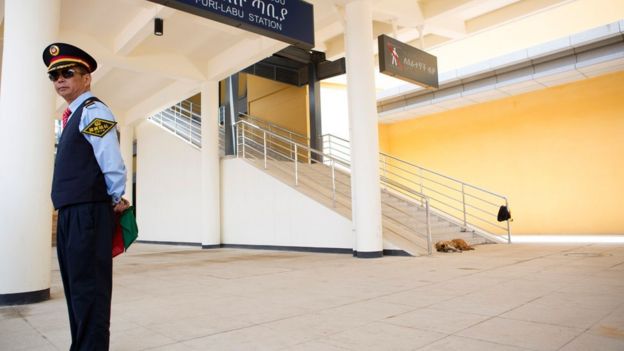 The building, which looked like it had been parachuted directly from China to Ethiopia, was completely deserted - only a soldier stood guard, with a few Chinese workers roaming around.

It felt eerie, as if abandoned. I walked up the huge concrete steps and spoke to the soldier who told me the station had been closed for at least "two weeks" as there were technical issues with track near Dire Dawa. 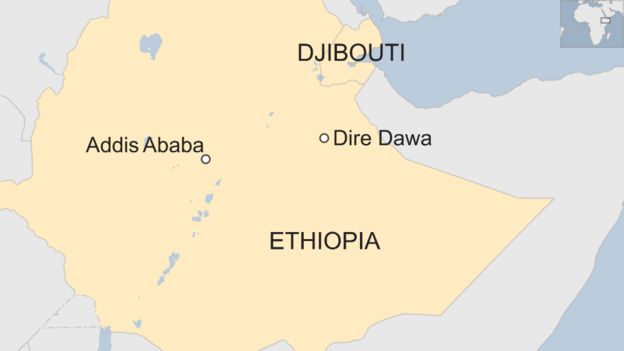 There would be no trains that morning.

I returned to the hotel - again covered in mud after torrential rain - left with no choice but to fly.

But the internet was down - not an unusual situation in Ethiopia these days - so I had to book my flight by phone.

And by the time I should have been arriving at Dire Dawa's new station at 15.50 that day, I was instead in the departure lounge at Addis Ababa airport waiting for my gate to be announced.

Staying The Course Through Thick And Thin