A person is a person through another person. Ubuntu is an African philosophy, almost like a sort of African spirituality which goes way beyond mere abstract worshipping of some mysterious God but the very practice of it in the everyday activities of the ancient ones. The ancient ones knew the essence of acting as one by giving utmost priority to the humanity in each and every member of the community. 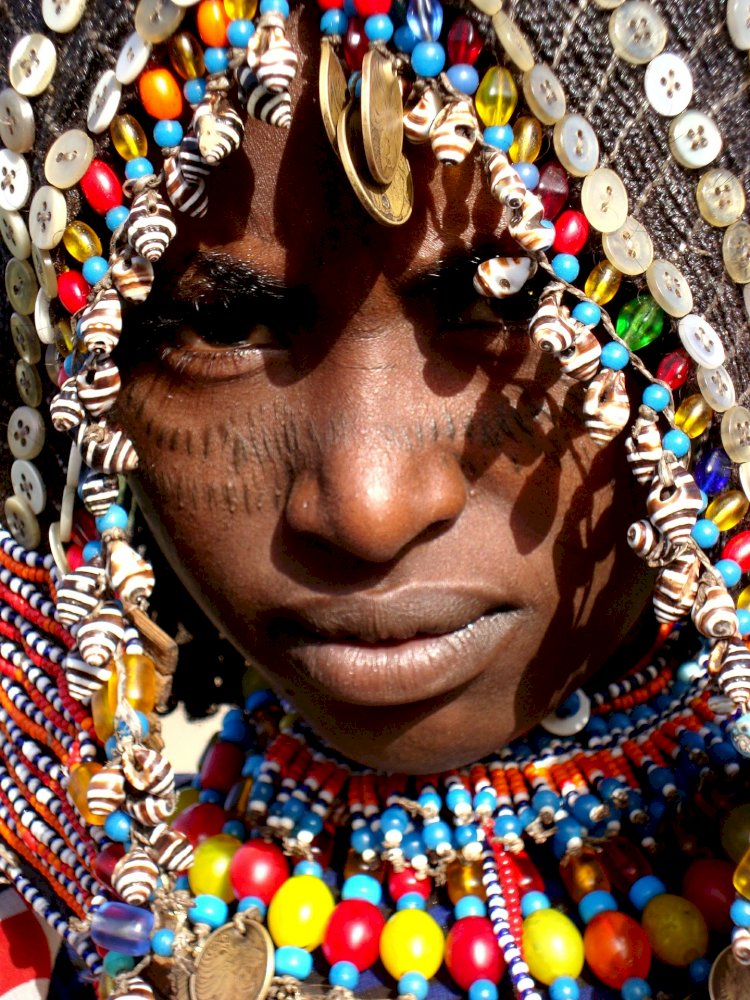 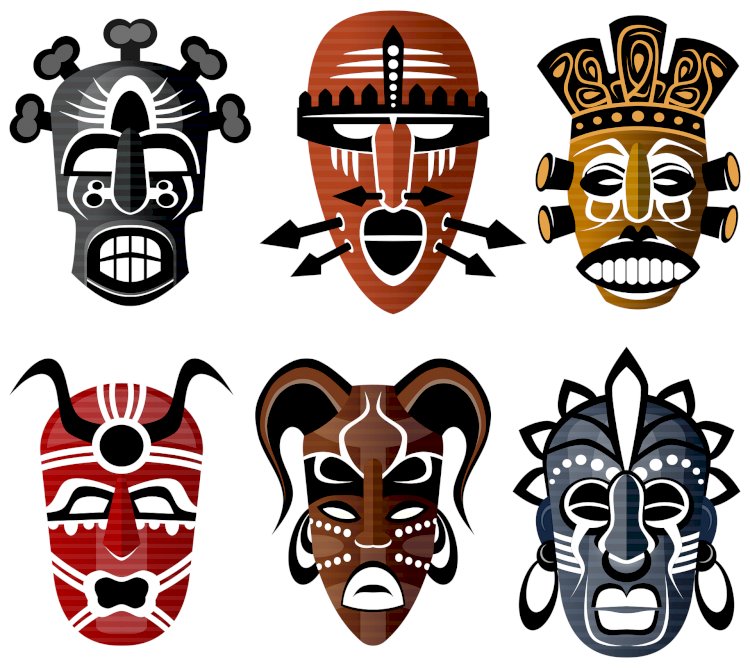 A person is a person through another person. Ubuntu is an African philosophy, almost like a sort of African spirituality which goes way beyond mere abstract worshipping of some mysterious God but the very practice of it in the everyday activities of the ancient ones. The ancient ones knew the essence of acting as one by giving utmost priority to the humanity in each and every member of the community. Ubuntu is a shared philosophy of brotherhood among Africans and it could pass as an African rhetoric of the Abrahamic religious saying of being your brother’s keeper and since the history of the black man outdates that of the Bible, it can be easily concluded that the saying was influenced by the Ubuntu noticeable in the culture of the black race.

In Africa it is said that the mother might have given birth to a child but it the community trains such child. The community has a strong influence in shaping the live of a child and subsequently how the adult version of the child treats everyone around, hence from childhood the individual is brought up to take humanity as priority. Individuals are to see themselves in other people and reach out in whatever situation like they would do for themselves. This was exactly how the ancestors of the black man lived; it was his very existence, his culture. But along came the Europeans and after understudying the African philosophical make up and knowing the disadvantages inherent in the realization of their colonial dreams, they made out to clog the wheel of the brotherhood by reaching out to the innate greed in every man, the wish to be superior which had been greatly subdued by the system of Ubuntu.

The Portuguese were the first to venture into any African land under the leadership of a royal explorer known as prince Henry in what in the author’s opinion was wrongfully termed the age of discovery, but Africans were definitely contented with themselves and the resources which abound in their habitats, therefore they had no need to go on a journey of discovery unlike the Europeans who lacked a plenty among which was value for the human dignity.

It wasn’t long after the initial pretense of trading goods from their country for African resources that the Europeans formed a conference which effectively regulated the formal distribution of the African territories among themselves for colonizing, since they almost started a war fighting over what wasn’t theirs. This move was justified by their excuse of wanting to civilize the black race but what could be more uncivilized than shipping humans across oceans and in the process killing and drowning some.

To be able to bring Africans to the level of slavery, the white man had to sell himself and everything he stood for as superior and a few African leaders soon became slaves to the material gains offered by the Europeans and such willing tool they turn out to be. The African ruling class unto whom the spirituality of the continent and its people was bequeathed became slaves of their own greed. The people were soon sentenced to compulsive slavery. The strategy was to make Africans individualistic hence breaking the system of collective responsibility. The people began to see the need for the things they have no need for and since the supply was naturally limited, they had to outwit one another by crook and whatsoever device; brothers began to turn on themselves violently to the benefit of a foreigner. Sounds familiar! So effective was this that the whole continent was soon turned into a white man’s refrigerator from where he can grab any type of drink, whichever tickles his fancy.

However, as much as Africans would like to cry foul and feel used, there is a need for a continental psychological and philosophical purge in order to detect the reality that has become of it because the act of self-discovery is important in any human progress. The people need to know their history and peculiarity. Africans sold themselves short and are still doing so. They intentionally refuse to reminisce on their history and let it be told by their slave masters. Ubuntu which was the main religious philosophy has been substituted for foreign folklores and vehemently defended by Africans. The people find their own history demonic and prefer to uphold the ancestry of some other people.

John H. Clarke once said “to control a people, you must first control what they think about themselves and how they regard their history and culture. When this is done, neither prison walls nor chains are required to hold the vanquished.

Tanzania And Kenya: An Idyllic Setting For Nature And Wellness Retreats