I arrived home from external commitments just over a week ago to an extraordinary homecoming gift. It took the form of a movement -- sometimes angry, sometimes entrancing, poignant, sometimes strident, certainly robust in expectations but always moving, visionary and organized. That movement demanded an end to brutality from state security agencies, focusing on a notorious unit known as SARS. But, of course, SARS merely stood for the parasitic character of governance itself in all ramifications. That dimension – albeit not in those very terms of course – was acknowledge by the first formal response of government, delivered through the Vice-President. 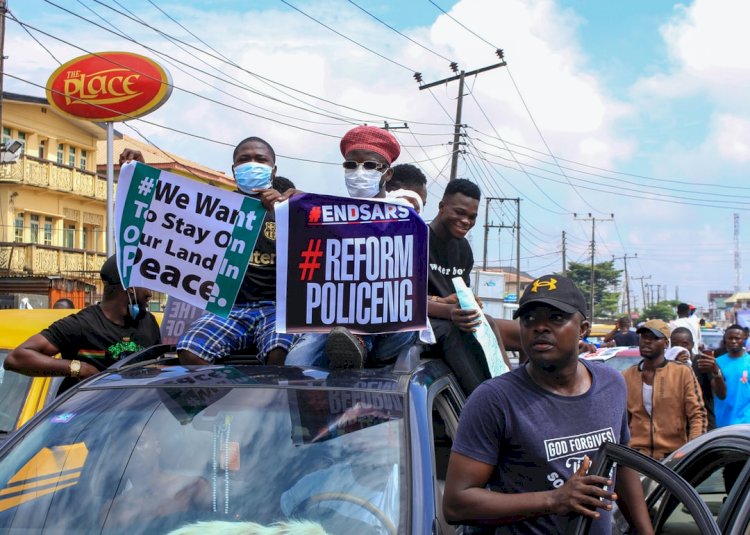